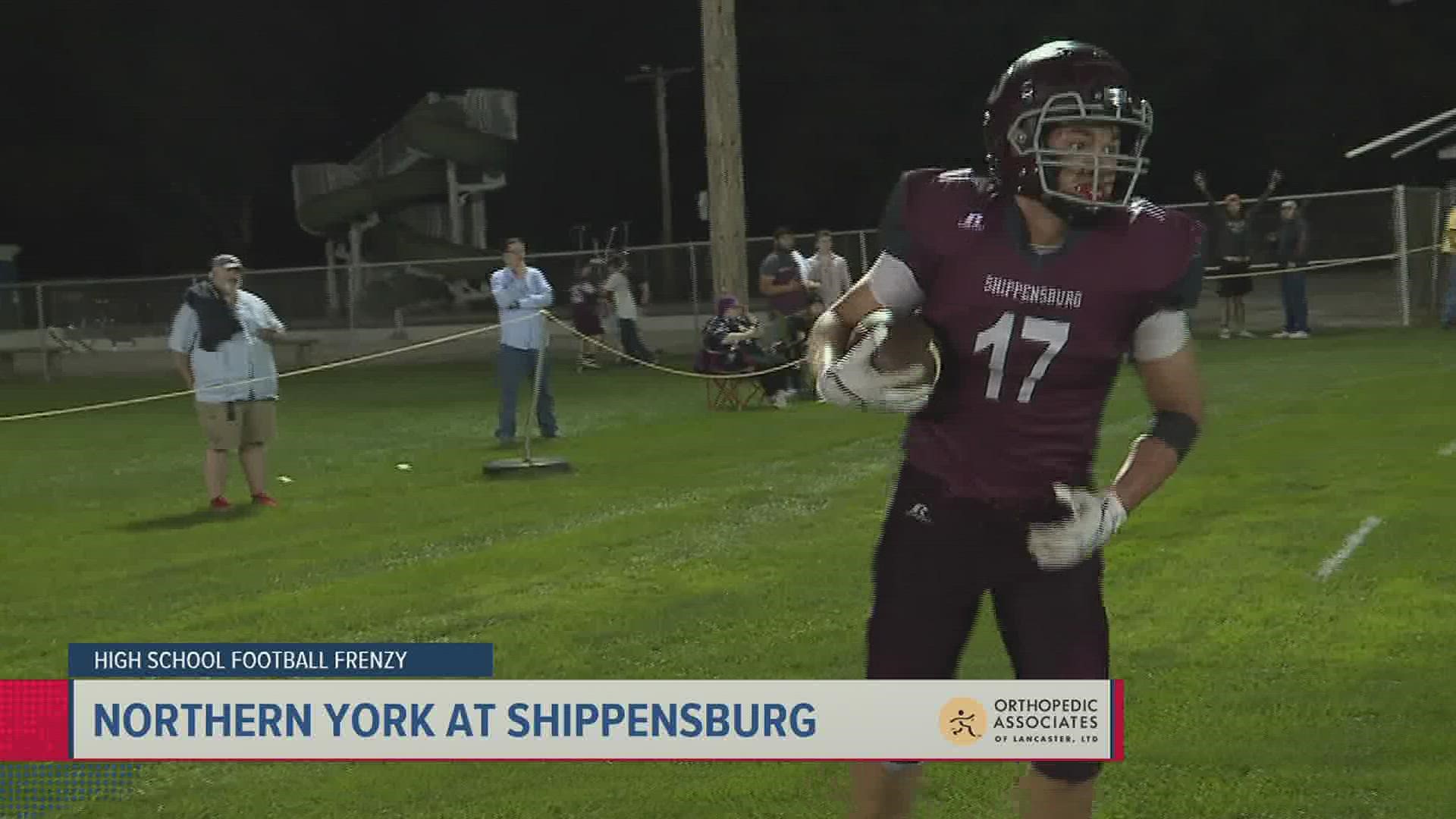 Week 7 of the High School Football Frenzy on FOX43 features a big win in the Battle of the Springs for Boiling Springs.  Alex Cawley recaps all of the action and postgame reaction to the Bubblers 44-28 victory at Big Spring in the attached video.  The first half of our Frenzy highlights show also captures wins by Shippensburg over Northern York and Central York going on the road to hand Spring Grove their first setback of the year.  Here are the scores from the first half of this week's HSFF: 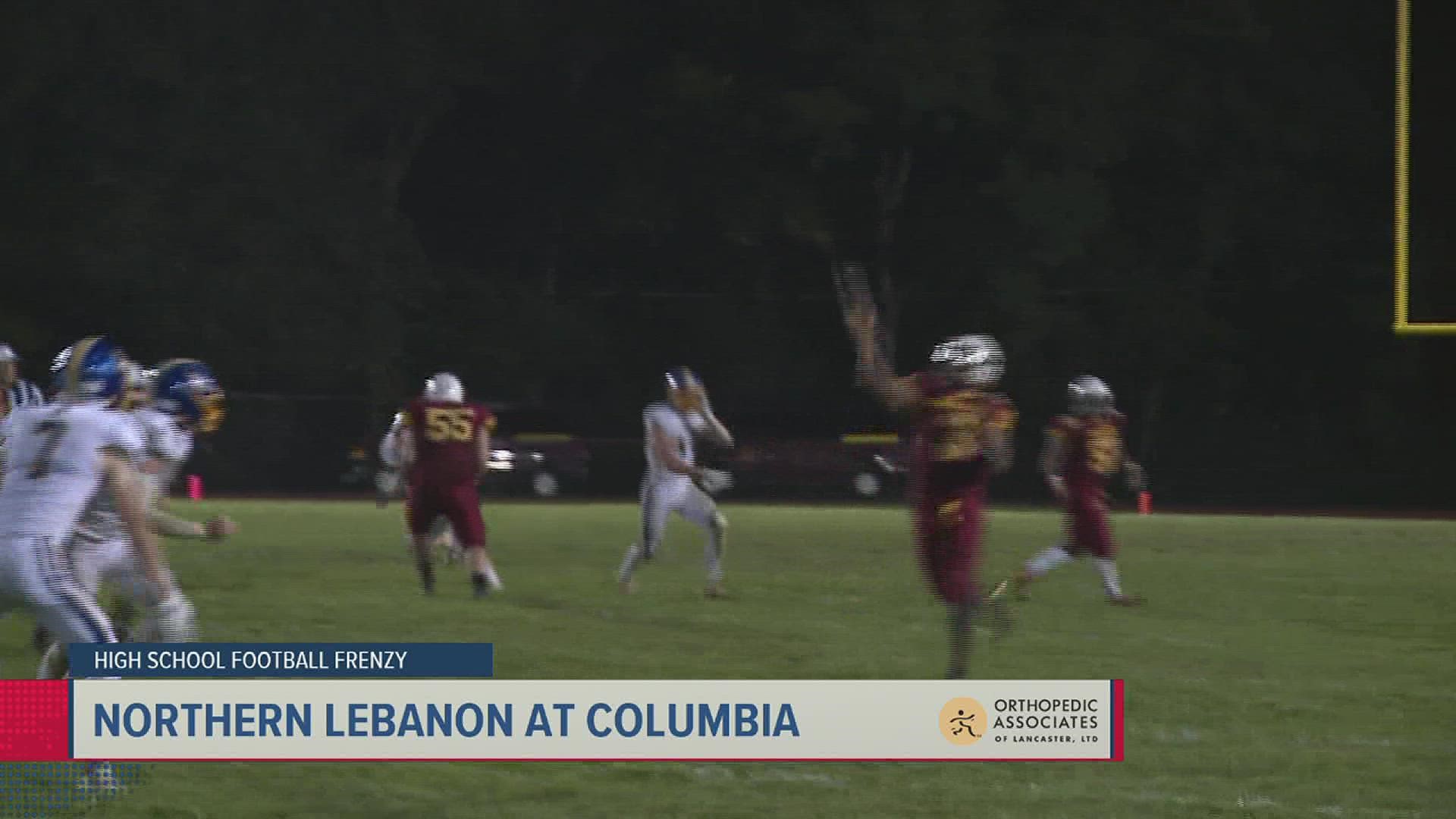 The second half of the Frenzy showcases the Columbia offense as they execute multiple big plays in their victory over Northern Lebanon.  Cedar Crest pulls of a surprise victory at Hempfield and Mechanicsburg rallies to knock off Greencastle-Antrim.  The following are the scores for the games in the second half of our High School Football Frenzy this week:

RELATED: The Frenzy Five: Here are 5 games to watch in Week 7 (plus a few bonus games)