First home game for the Senators since 2019 draws enthusiastic crowd 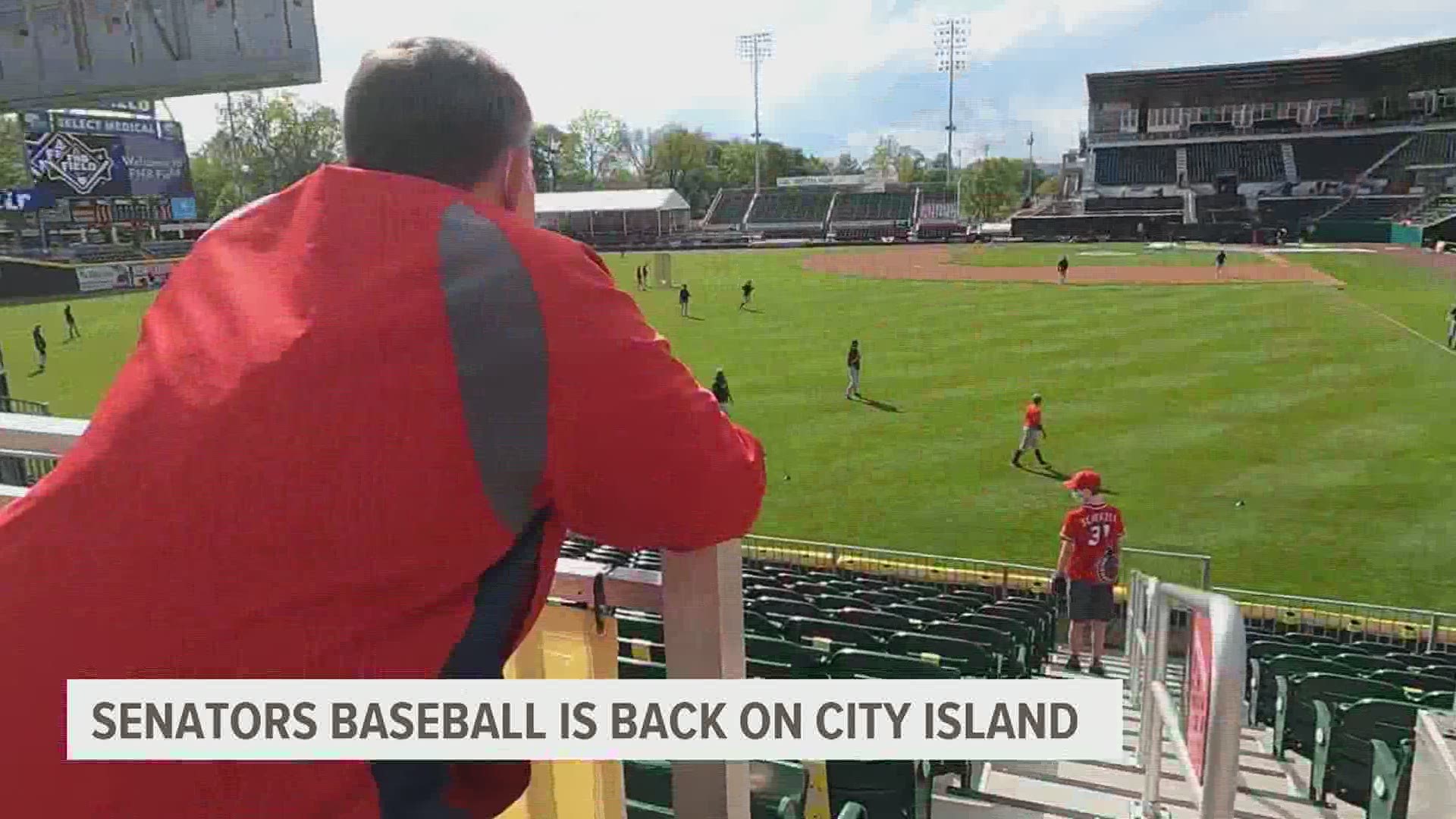 HARRISBURG, Pa. — The long, long wait for Harrisburg Senators fans ends on Tuesday Night as the team holds their first game at FNB Field since 2019.  The coronavirus pandemic wiped out the entire 2020 season so the team's return to the field was greeted by a very enthusiastic crowd.

“This is opening night man, this is as good as it gets," smiled Newport's Robert Taylor.  Taylor kept a scorebook for the team's first game on City Island in over 600 days and he also caught a foul ball during our interview with him.

“It just felt like opening night, you needed to keep score and keep track of what’s going on," he explained. 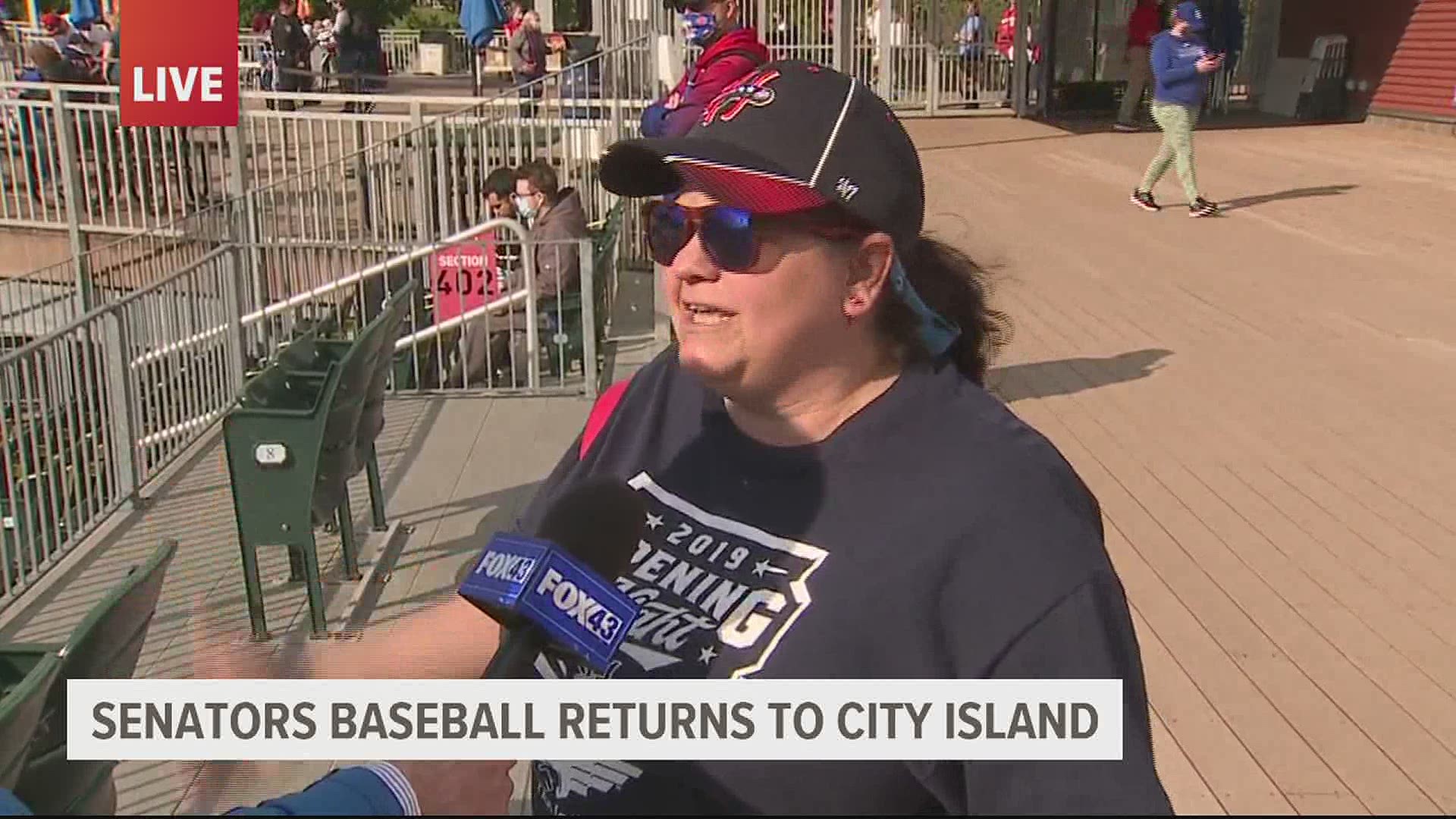 Chris and Erin Szymczak of Mechanicsburg brought the whole family to the game.

“I love Harrisburg Senators baseball and happy to be back," said Chris.

Erin said her husband is just one of the reasons she came.  “My husband and my son love baseball, so we felt yea it was necessary to be here at opening day and celebrate."

As for the game itself, the Senators lost to Richmond 5-3 and are now just 1-6 to start the season.  Afterwards, the new manager Tripp Keister explained that the team wants to win of course but is just trying to get better every single day.

The first time this group had a chance to work out together was two days before the season began.  The players and coaches were just as excited to hear and see the fans support the team on opening night.

Season is already off to a great start on the island for @HbgSenators. Already got myself a baseball @fox43 @FOX43Sports pic.twitter.com/72UhTuZYxt

"It's something that this group and all these guys on both teams haven't experienced in a long time," said Keister. "There were butterflies for everyone and going out on the lines and the bunting draped over the fences, all those things aren't lost on us and I know there's a lot of other people that were excited about tonight."

The Eastern League will play a 6-game series each week so the Senators and Flying Squirrels will play each of the next five days at FNB Field.