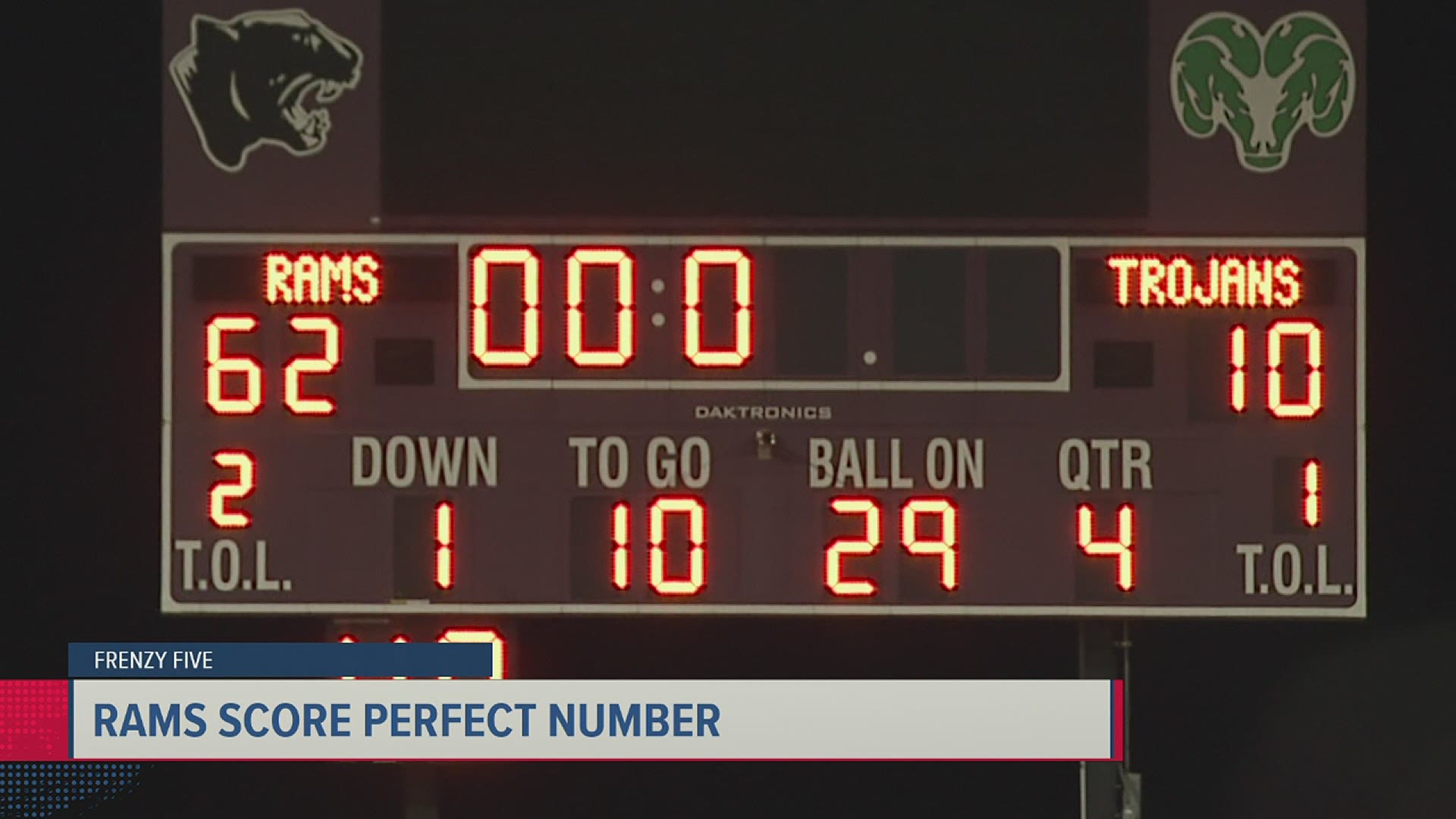 HARRISBURG, Pa. — Central Dauphin's "Gold Star Moms Game" is a touching tribute every year. This year it had just a little bit more emotion at the end. As 17 Ram players honored fallen heroes. An 18th player Paul Clark, honored a former teammate, friend and neighbor. Clark played for Harrison Fenstemaker, a former Ram player who was killed was riding his motorcycle after a driver crossed the center line two years ago. Fenstemaker wore #62 while he was a Ram.  In the fourth quarter CD coach Glen McNamee called for a field goal on first down to give the Rams 54 points.  Hoping to get another opportunity the Rams got the ball back and were able to score another touchdown.  Insert Paul Clark, on the two point conversion the tough senior running back plowed in for the conversion.  But on this night in an empty stadium the PA announcer said "Harrison Fenstemaker with the conversion." The Rams had 62 points and that was a perfect ending to an emotional night.

You can see the sequence in the video above. Full highlights of the game and coach McNamee's reaction after the game is available in the video below. 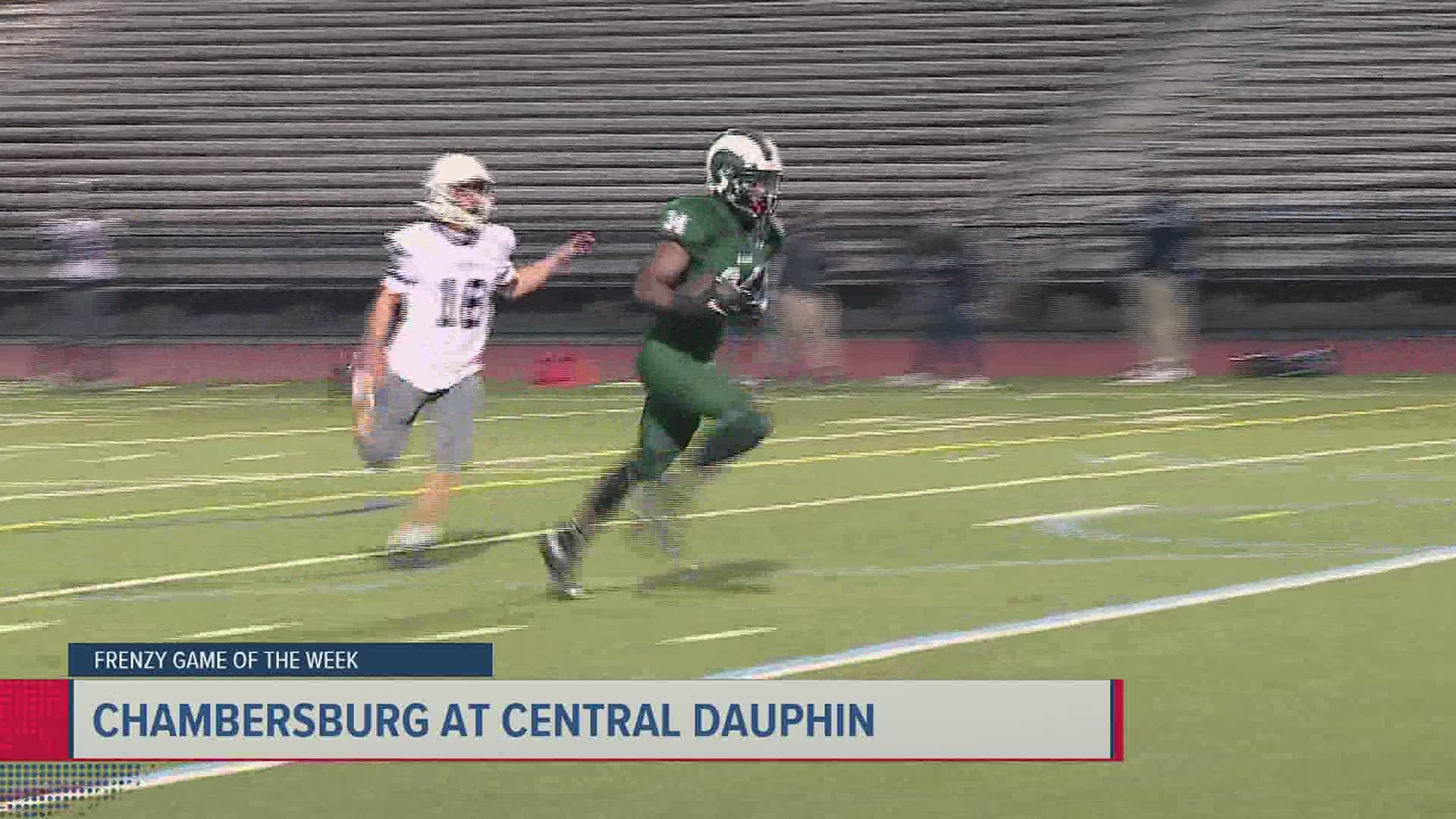