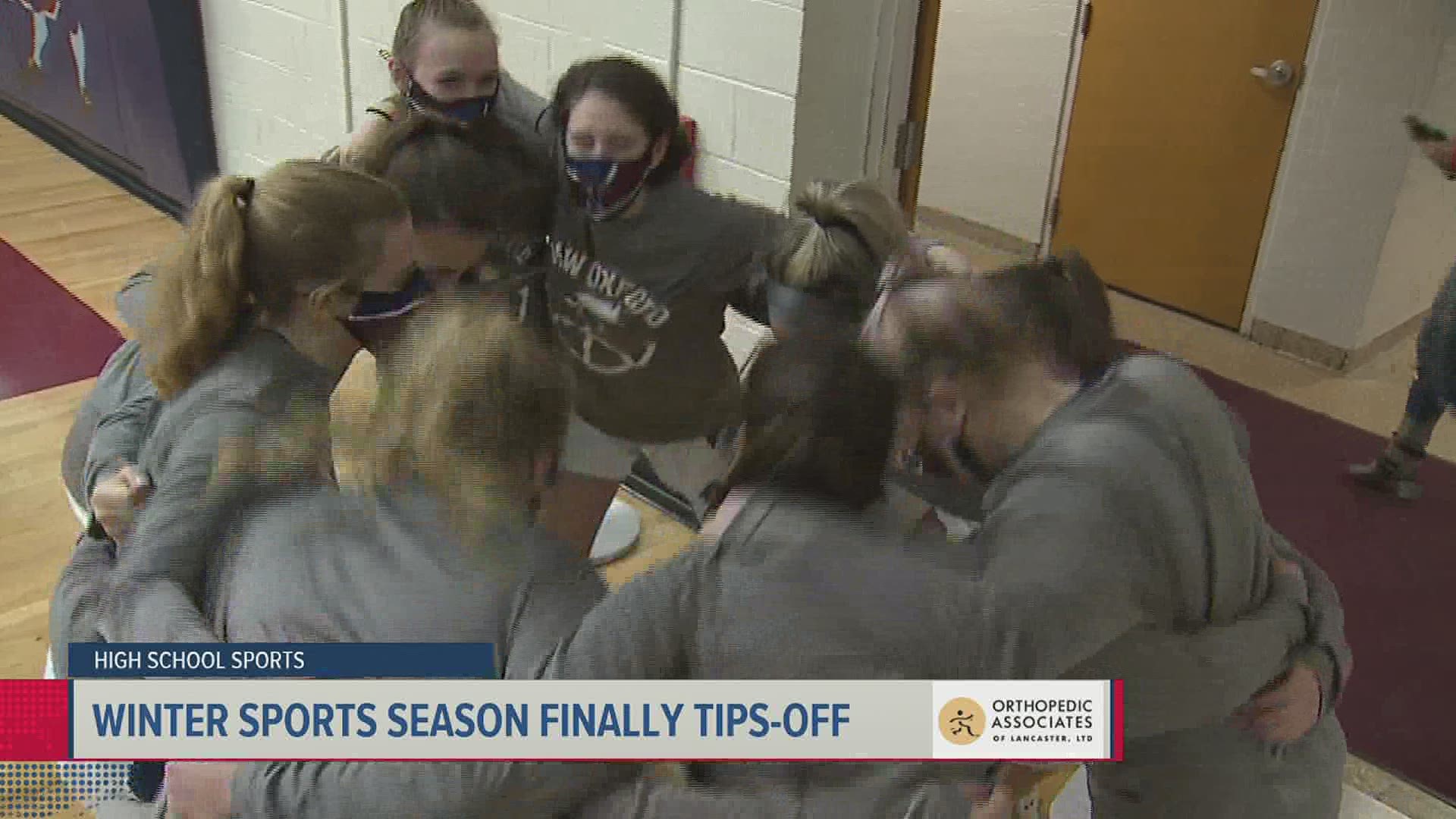 YORK, Pa. — Finally was the thought on everybody's mind as game time inched closer this weekend. The high school basketball schedule featured a full slate of games and tip-off could not get here fast enough.

“Oh it is awesome, It is almost like Christmas Morning all over again,” said Littlestown Head Coach Jonathan Forster told FOX43 after his teams opening night victory.

Yes, it was kind of like a "Welcome back party" played out all over the area with the return of high school hoops. Everyone from the athletic directors to parents, coaches and yes even the officials were excited for tip-off, but nothing tops the joy felt within the players.

“It was awesome, it is always nice to have that home court advantage," said Elise Hassinger an Elizabethtown senior as she smiled.  "To have our parents here to cheer us on it was nice to have some normalcy for that first game."

Was it different, yes, and the masks made it difficult for the players and even coaches. But after three weeks off there was a sense of pride in how the players were able to handle the challenges. 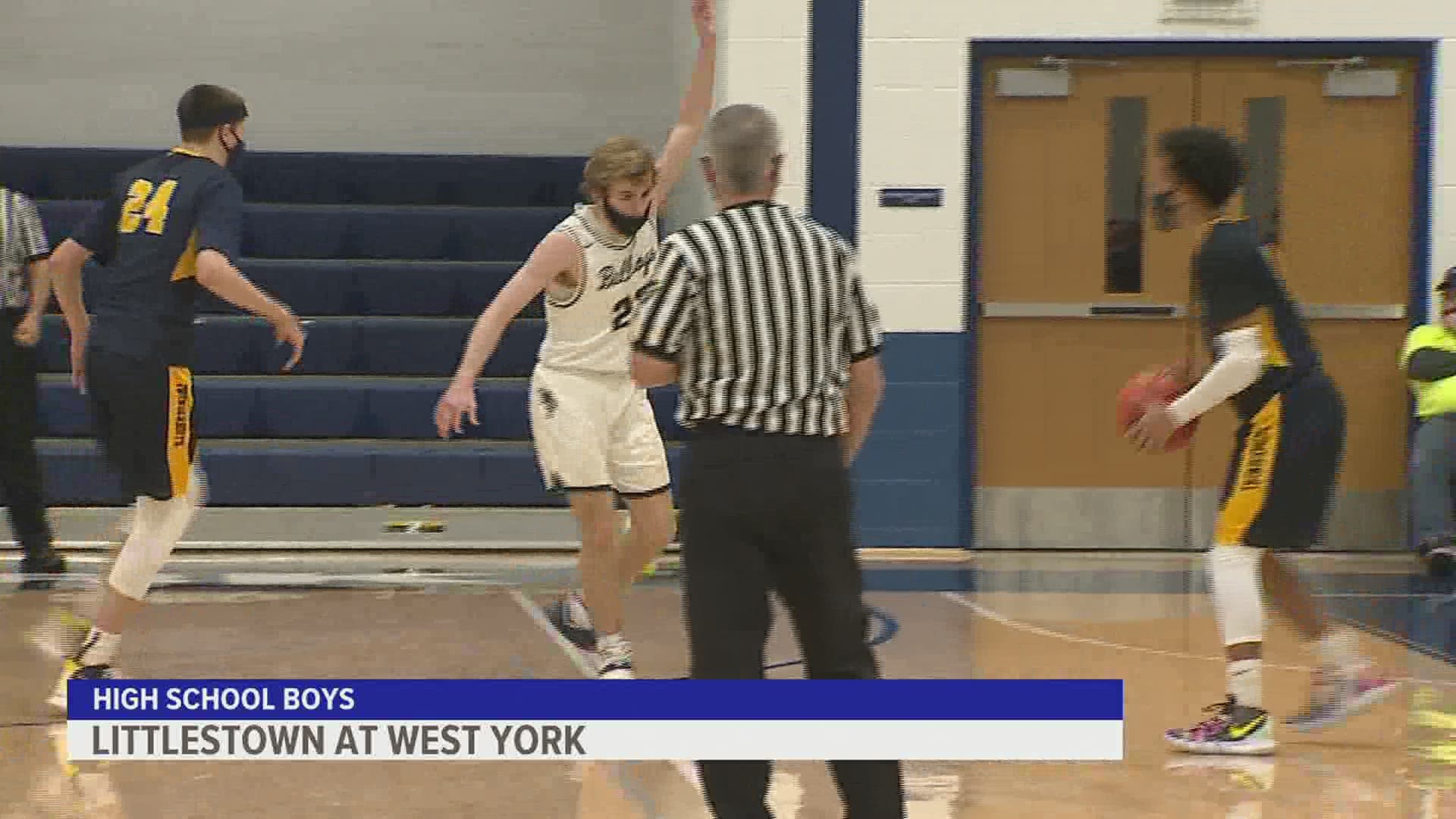 “After having to quarantine for so long and then another shutdown for three weeks, I was even more nervous to play again,” she told us after knocking down a foul shot to reach the career mark.

It is a memory her family will always remember as she took the game ball to them in the stands. Every moment that you witness this year is special for a parent but for Talia's mom Crista Jackson, this one just has a little more extra to it.

“Of course for mom it was emotional! We were just very excited and elated for her and that she was able to accomplish this goal that she wanted to complete this year."

The first of many milestones we hope to see in the winter sports season.