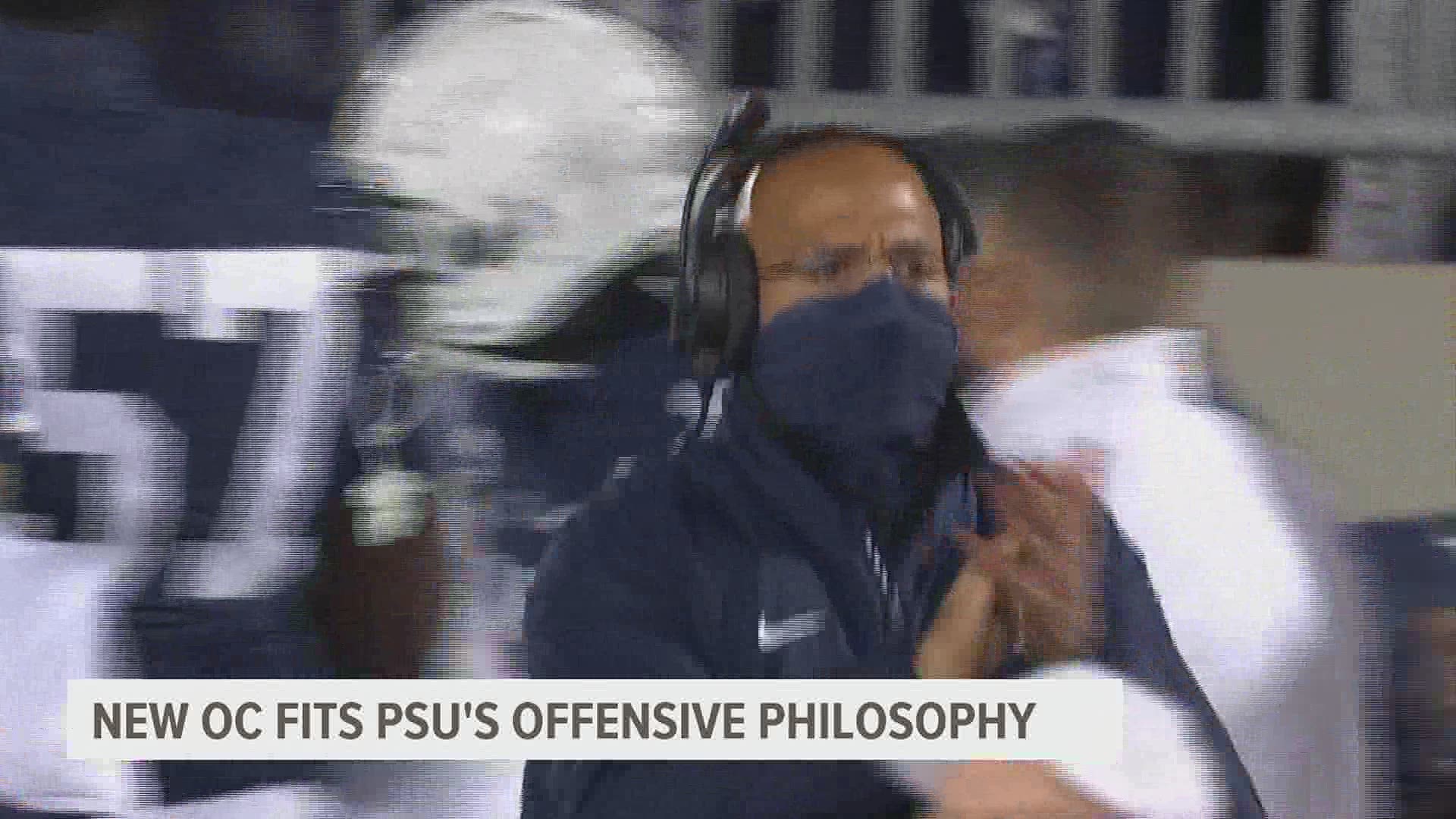 For the first time since swapping out Red Land grad Kirk Ciarrocca for former Shippensburg assistant Mike Yurcich as the Nittany Lions offensive coordinator, Franklin talked about the decision, and what led to him making the call for a new PSU signal caller.

"A few years ago we were running the spread, mixing in tempo.  We were doing a bunch of those things and had a lot of success.  The decision that we made the last hiring cycle, that was a little bit different than his background.  That's where we felt the blend had to happen.  This hire hopefully is going to get us a little bit closer back to that, to who we want to be and what our philosophy is on offense," said Franklin.

With the staff in place, Penn State heads towards the spring, not knowing if a spring session will happen in college football.