Franklin has a 67-32 record and one Big Ten Championship in eight seasons at Penn State.

STATE COLLEGE, Pa. — Penn State University and Nittany Lion football coach James Franklin have agreed to terms on a new, 10-year contract that will keep him in Happy Valley through 2031, the university announced Tuesday.

The terms of the deal, which the university did not disclose, were approved by the Subcommittee on Compensation of the Penn State Board of Trustees today, the school said.

"Penn State's future is bright, and I'm honored to continue to serve as your head football coach," Franklin said in a post on Penn State's website announcing the new deal. "Nine weeks ago, the administration approached me about making a long-term investment in our football program. This prompted numerous conversations outlining the resources needed to be competitive at a level that matches the expectations and history of Penn State. What's most evident from those conversations is the importance of our student-athletes' success both on and off the field.

"With the support of President Barron, Sandy Barbour and the Board of Trustees we've been able to create a roadmap of the resources needed to address academic support, community outreach, Name, Image and Likeness (NIL), facility improvements, student-athlete housing, technology upgrades, recruiting, training table and more.

"This renewed commitment to our student-athletes, community and fans reinforces all the reasons I've been proud to serve as your head football coach for the last eight years and why my commitment to Penn State remains steadfast. Throughout this process I've kept our leadership council, recruits and staff updated on those conversations and I'm excited we've reached an agreement we can finally share with you."

Barbour, Penn State Vice President for Intercollegiate Athletics, said the commitment to Franklin and the football program is important to continue to compete as one of the premiere programs in the country.

"We are excited to have James Franklin lead our football program for a long time," Barbour said. "We will continue our collective efforts to constantly improve in all aspects of our program. We have made, and will need to continue to make, significant investment in our football program because we believe we have a very bright future under James.

"With this contract, we are signaling our sustained commitment to being one of the premiere programs in the history of college football. Our goals and aspirations relating to football have never wavered and our investments today and in the future of our program will allow us to compete at the highest level.

"James has been a tremendous leader, providing a Penn State standard of care and attention to all aspects of growth and development for our student-athletes. Our young men have benefited from his guidance academically, socially and athletically. I'm thrilled James has committed to Penn State and to providing that leadership for years to come."

"Penn State is very happy to offer this extension to Coach Franklin, who has created an environment in which our student-athletes can be successful on the field, as well as leaders in our community and beyond," said Barron. "As head coach, James continues to build the Nittany Lion football program even while navigating a number of exceptional challenges, including COVID-19 and a shift in amateurism rules in college sports.

"We look forward to his sustained success, his pursuit of excellence, and his remaining an integral part of Penn State football and our University."

Franklin has a 67-32 record in eight seasons at Penn State. He guided the Nittany Lions to the 2016 Big Ten championship, and led them to seven bowl appearances, including the 2017 Rose Bowl, the 2017 Fiesta Bowl, and the 2019 Cotton Bowl.

The Nittany Lions face No. 12/13 Michigan State Saturday at 3:30 p.m. in East Lansing to close out the regular season. Penn State finds out its bowl destination Sunday, December 5. 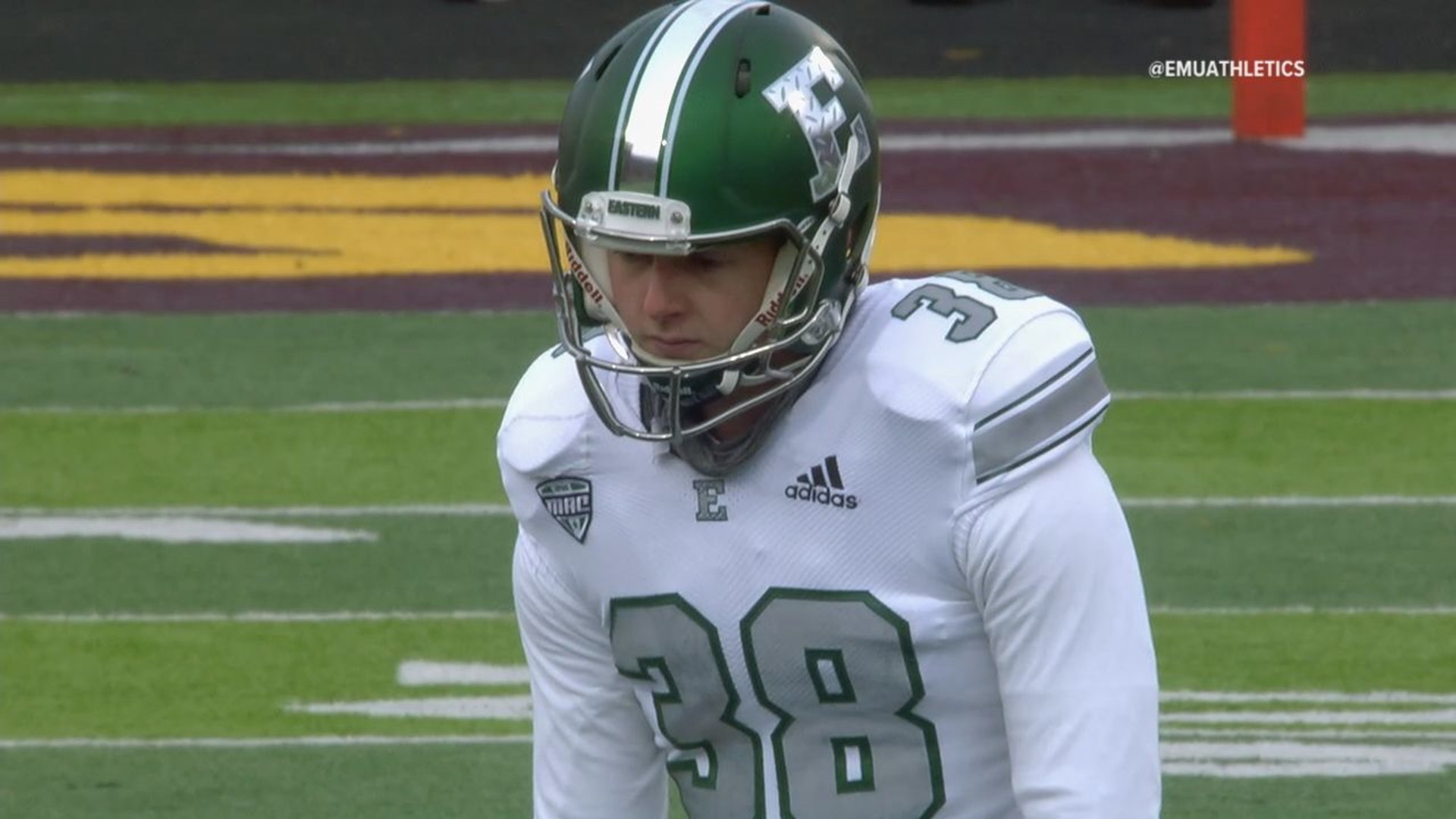