Ertz, one of the heroes of Philly's 41-38 victory over New England in Super Bowl LII, played his last game for the Eagles last night against Tampa Bay.

PHILADELPHIA — The Philadelphia Eagles on Friday announced they've traded Pro Bowl tight end Zach Ertz, one of the heroes of their 2018 Super Bowl victory, to the Arizona Cardlnals.

Ertz, 30, heads to Phoenix in exchange for cornerback Tay Gowan and a fifth-round pick in the 2022 draft.

Gowan was the Cardinals' sixth-round pick in this year's draft.

Ertz, who had four catches for 29 yards and a touchdown in Thursday night's 28-22 loss to Tampa Bay, leaves Philadelphia with 579 career receptions, 6,267 career yards, and 38 career touchdowns. He ranks second on the team's all-time list in catches, fifth in yardage, and seventh in TD receptions.

He will also go down -- along with former backup quarterback Nick Foles -- as one of the heroes of Philly's 41-33 victory over the New England Patriots in Super Bowl LII. Ertz made a tough catch to convert a key fourth down late in the fourth quarter, and later in the same drive hauled in an 11-yard TD catch, diving into the end zone to provide the winning margin for the Eagles.

He finished the Super Bowl with seven catches for 67 yards and the decisive score. 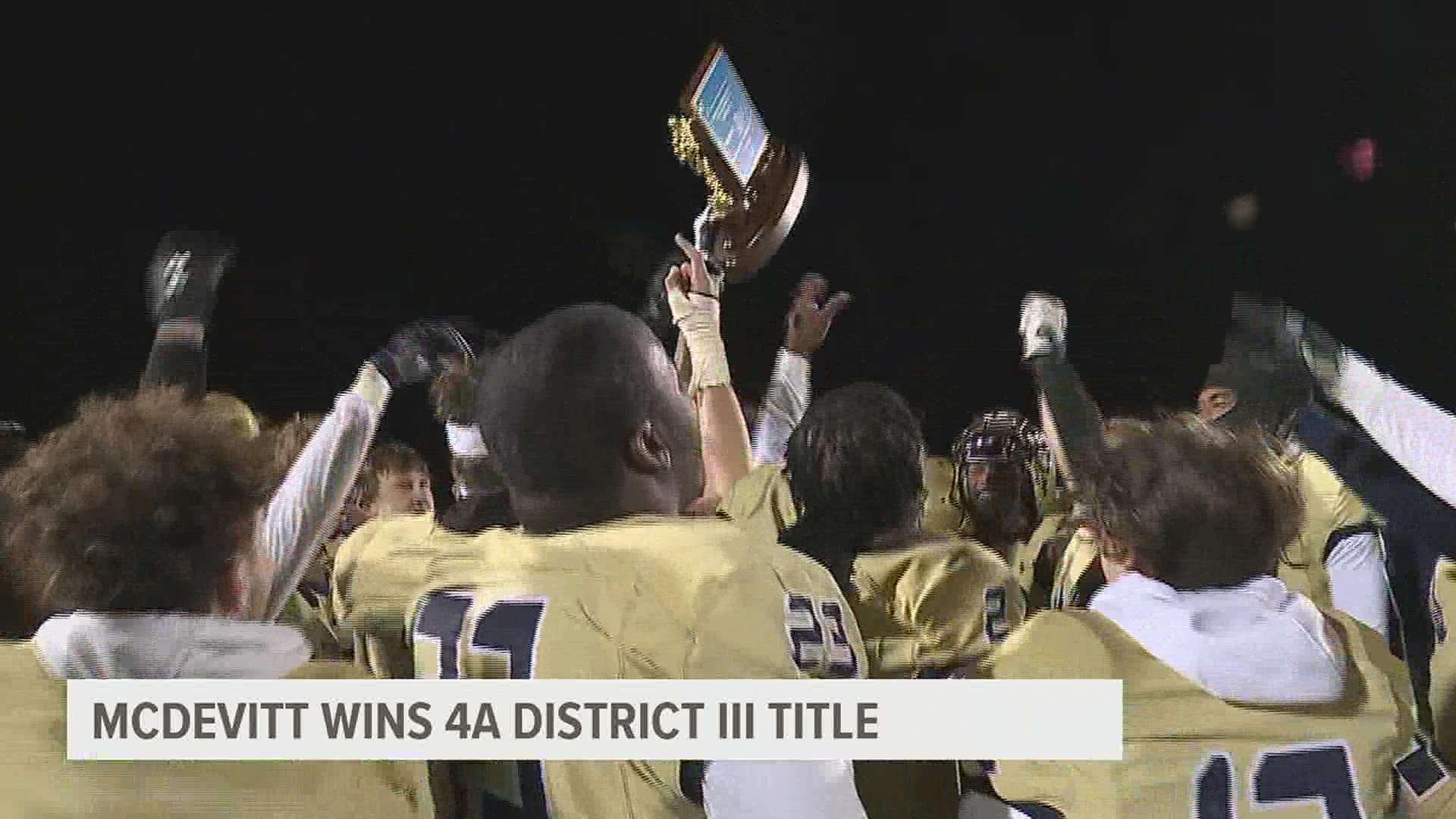