Fast Lane: Three PA Posse drivers take on "The One and Only" against the best in sprint car racing

Local drivers bite at any chance to race at the the sprint car capital since the Knoxville Nationals will not happen in 2020. 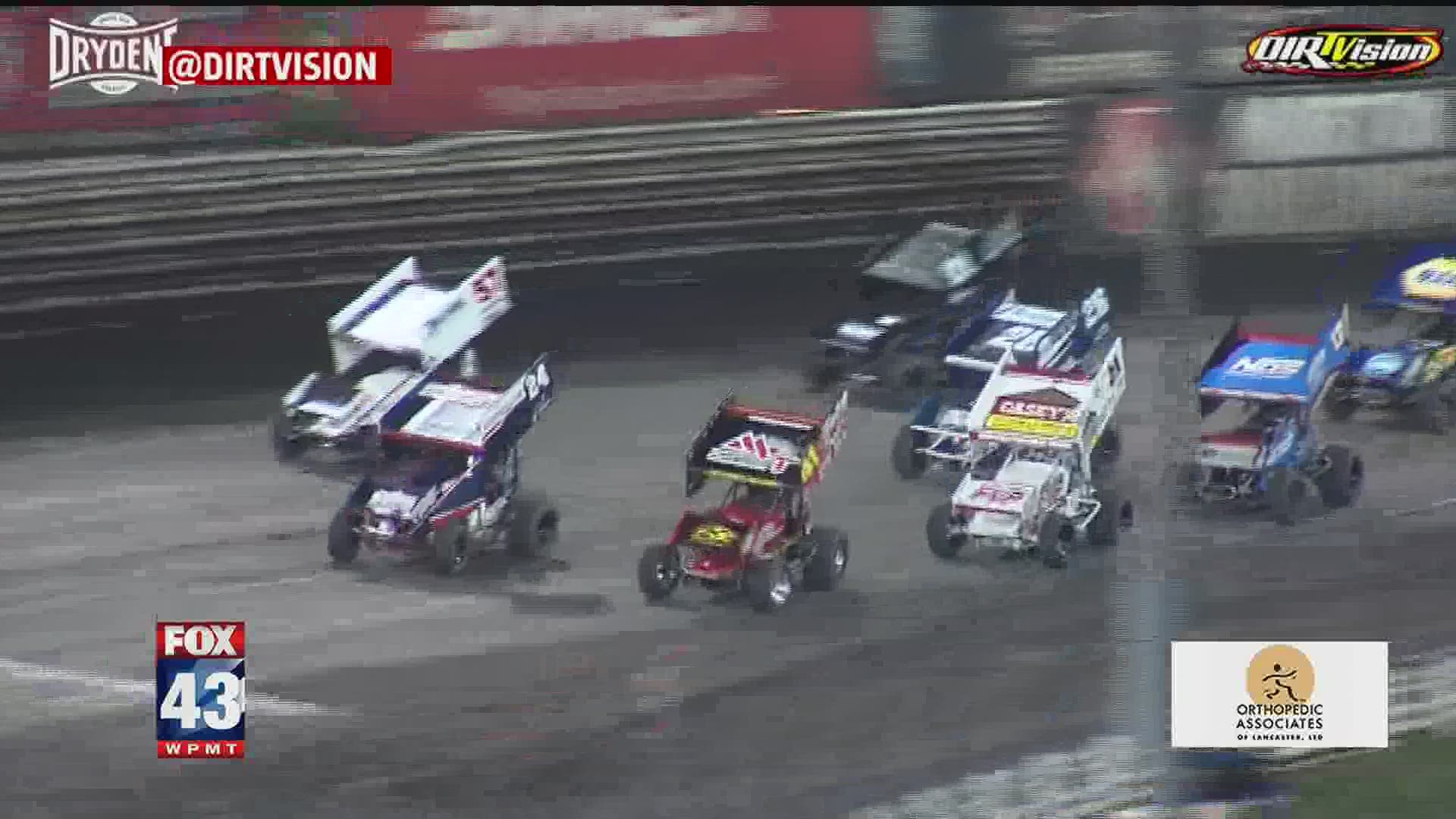 Knoxville: Nearly 70 of the best sprint car drivers took on "The one and Only Format" at Knoxville Raceway for three nights on racing.

Drivers are chomping at the bit for any chance to race at Knoxville since the 2020 Knoxville Nationals have been pushed to 2021.

“I love going to Knoxville. It’s always a fun time,' said Macri. 'The atmosphere is amazing. Probably the most prestigious track in the country. So, anything you get to race there, it’s pretty awesome.”

The final night, Dietrich and Zearfoss make the feature and finish 15th and 19th, respectively.

“Knoxville is just so unique compared to any of the tracks we go to,' said Dietrich. 'It’s quite the opposite of what we have at home and that’s what makes it so tough for , what I think, Pennsylvania guys to go out there and do good.”

“Racing with the outlaws is a whole different style of driving and you have to be more aggressive when you race with that caliber of drivers,” said Zearfoss.

After the weekend of racing at Knoxville, Logan Schuchart currently leads the World of Outlaw points by 18 points over Brad Sweet.

Williams Grove: History was made Saturday night as the first USAC 360 East Sprint feature took place at the track. Current points leader, Steve Drevicki took the lead on lap 15 and never looked back.

For more results from other tracks, watch Lyndsay Barna's Fast Lane report in the video above.