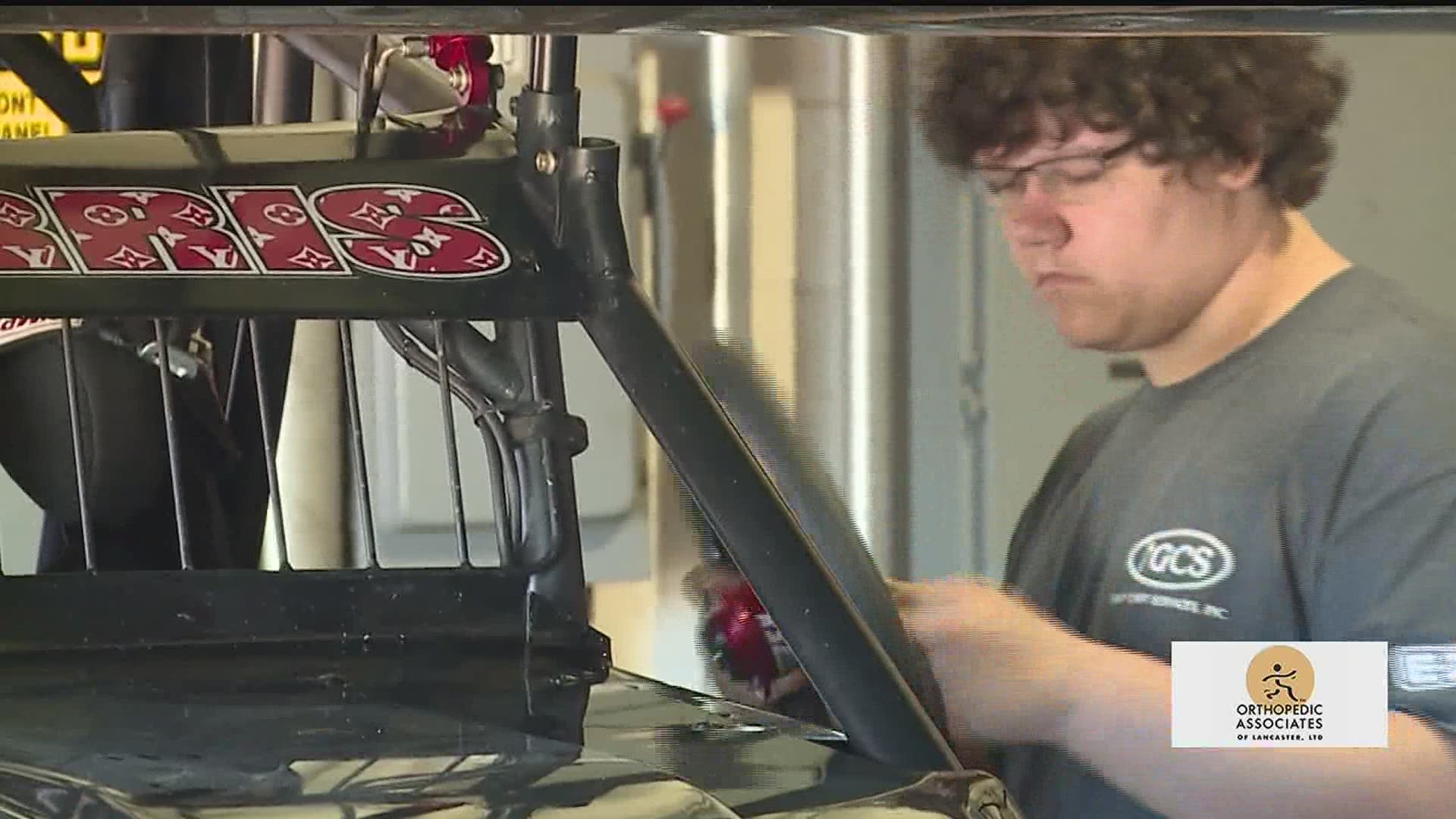 iRacing: PA Posse driver Robbie Kendall has been in contention every week since the World of Outlaws began its iRacing Pro Invitational. Tuesday night, Kendall finally lands himself in victory lane.

With 15-laps left in the race, Kendall takes the lowside, under Logan Seavey to take the lead and win the 5th World of Outlaws iRacing Pro Invitational.

Drivers were back at it Sunday evening. This time, Logan Seavey held on to take the checkered flag. Two races in a row Schuchart finishes forth and Wagaman finishes fifth. Cale Thomas finished 15th and Kendall in 23rd.

South Dakota: For the first time since mid-march, drivers hit the dirt but this time, all the way out at Park Jefferson International Speddway in South Dakota. A few local drivers anxious to get back in the drivers seat. They find out about the race on social media.

“It’s definitely important to find whatever races we can, to keep everyone in rhythm and I’d say if we don’t get racing,' says Anthony Macri. 'We’re going to be going wherever we have to, to race.”

The young guns of the PA Posse, both Macri and Dylan Norris never raced at Park Jefferson. To get a feel for race setup, they speak to other drivers and watch videos to see how the track changes throughout the night.

Norris' dad, Shawn, used to work on the World of Outlaws circuit. They used his notebook from back in the day to get a basic track setup.

“Me being new to it,' says Dylan Norris. 'Every race is a learning curve and just having one more race than the local drivers around here, that weren’t as fortunate to be able to go.”

Teams load up and head west. Eighteen hours on the wind open road before reaching their destination.

Park Jefferson originally sells out but with pressure from the governor, health officials and the CDC. The track refunded all of the tickets purchased and race without spectators. Teams practice social distancing in the pits parking several feet away from each other, caping to a 32-car field for both the sprint cars and late models and also limiting crew members to ten per team.

The other two drivers from PA is All-Star Brock Zearfoss and Anthony Fiore who invade the heartland with Marci and Norris.

Norris and Fiore race their way in and with five laps to go in the A-Main, All-Star Aaron Reutzel slows up. Kerry Madsen can't act quick enough and runs in the back of Reutzel, which gave Zearfoss the opening he needed to take the lead.

Track updates: Lincoln Speedway, Port Royal and Path Valley all suspend the racing season until further notice. All off the other area tracks with reassess the situation at the end of the week.