Tim Shaffer is one of three 2020 Sprint Car Hall of Fame inductees from PA. 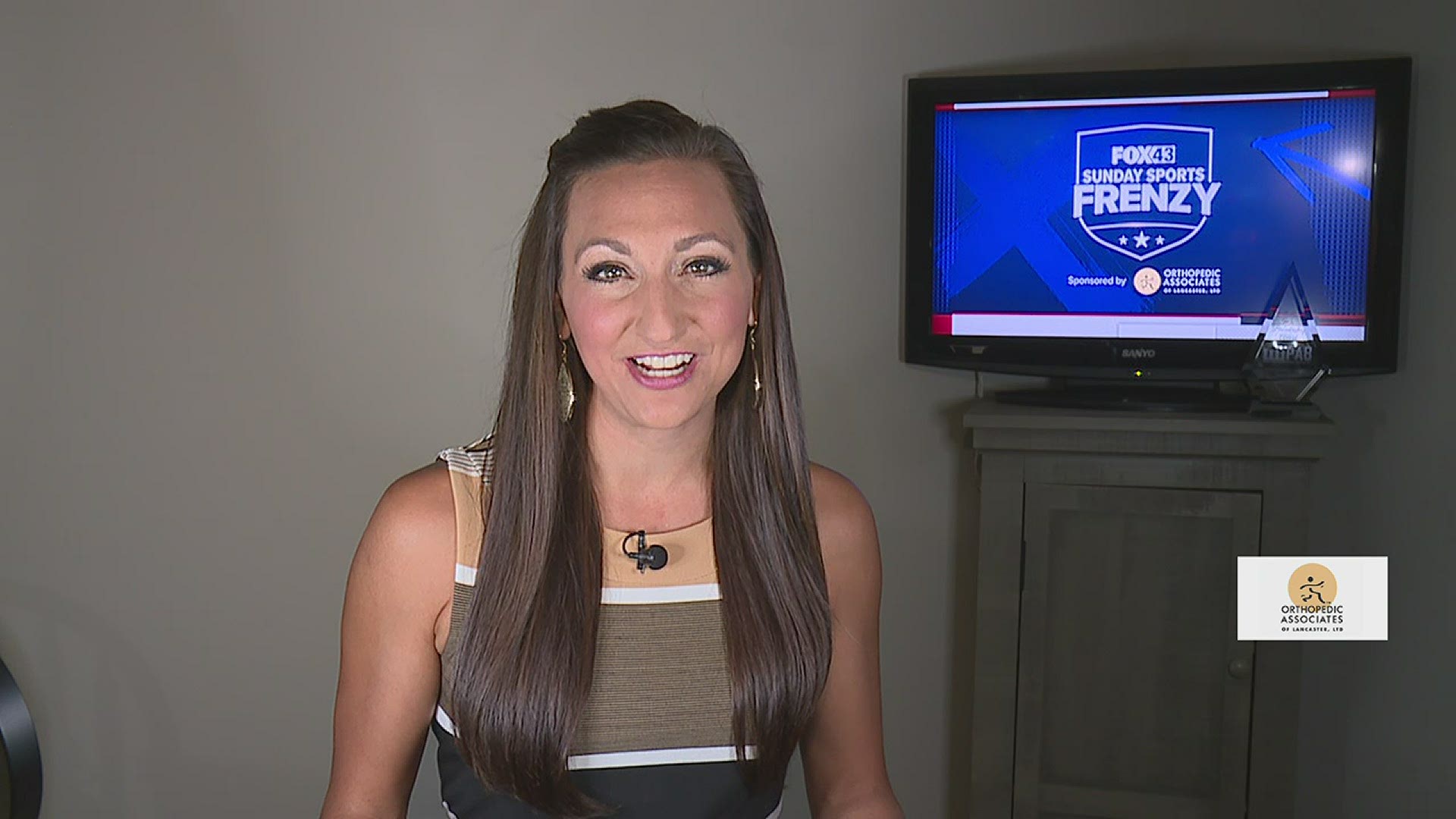 Shaffer: Knoxville might be known as the Sprint Car Capital of the World but Pennsylvania can't be too far off. Three of the 2020 Sprint Car Hall of Fame inductees are from the Keystone State: Greg Hodnett, Walt Dyer and Tim Shaffer.

A long road of success that begins quite early for the "Steel City Outlaw." One of his first accolades was from Sharon Speedway. Shaffer was named Rookie of the Year when he was just 16-years-old.

“You work hard, you spend all your time and dedicate your life to sprint car racing and it pays off," said Shaffer.

His career has also taken him around the world and says the sport itself hasn't changed much, the biggest thing, is the people that keeps the sport alive.

“I’ve met some great people all over the world,' said Shaffer. 'I’ve gone to Australia and when you come over here, people take you in. I have a friend I’ve stayed at his house for 20 years. It’s just awesome. They treat you so good and it makes it really special and fun.”

Shaffer can add another win to his resume. He won his 67th career All-Star Circuit win, last Friday.

Danny Dietrich goes from 14th to victory in the the first feature but in the second, he starts eight. On the final turn, Dietrich drove in deep and pulled a slide job on Tim Gladfelter to steal the win and sweep the night. He is just the second driver to win the both "Twin 20s" in one night. Steve Smith last achieved it August 1, 1992.

Williams Grove: It was the Bob Stewart Tribute Night at the Grove. Fast Freddie Rahmer tracked down the "concrete kid" Anthony Macri, in the final laps, to steal the win away from Macri. Zach Newlin wins the 358 feature.

Port Royal: Quite a busy week for the "Speed Palace" during Juniata County Fair week. Saturday night, after starting ninth, Brent Marks won the 410 feature with a determined Macri from 19th behind him.

Selinsgrove: After a weekend of not being able to capitalize off of great runs, Macri won his first career 410 feature at Selinsgrove. He passed Marks with nine laps to go. This win guarantees him a spot in the National Open in two weeks.

Jeff Rine checked off his 112th victory at Selinsgrove and Jake Jones won the roadrunner A-Main.