Outlaw sweep the weekend of the PA Posse 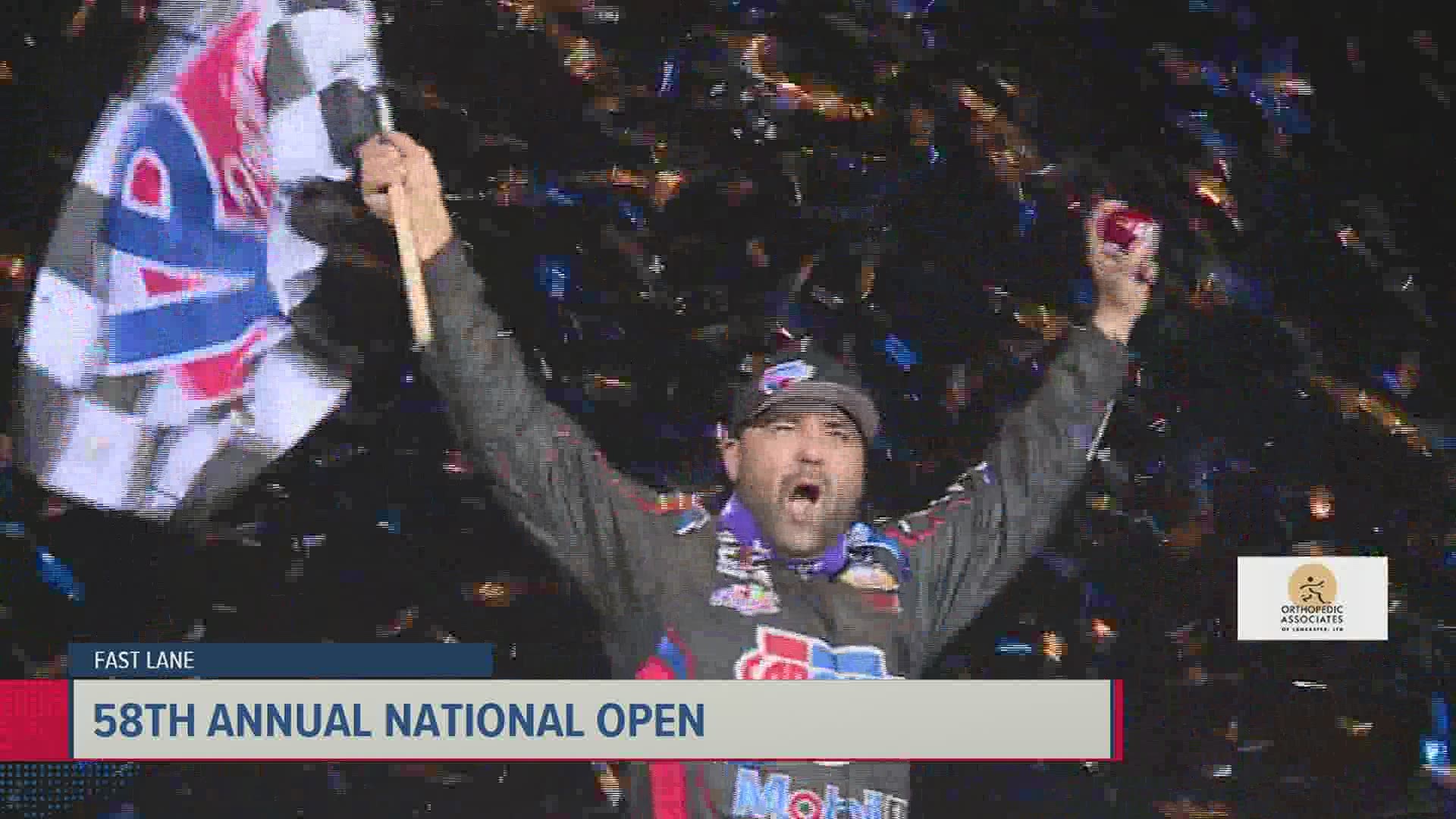 The night started fast, literally, with Shane Stewart breaking an 18-year-old track record with a blazing lap time of 16.111.

Freddie Rahmer represented the PA Posse pulling pill number one, winning the Fast Pass Dash then starting on the pole in the feature.

Rahmer was quickly passed by Gravel in the A-Main.

“It’s crazy how time flies. How many races you’ve raced in your career,' said Gravel. 'That number is just a number to me but to get another win is great. You know, big weekend this weekend. We’d really like to sweep the weekend, put a statement on it. Feels good to control the race and get through lap traffic and we had a good lead.”

The second night, Saturday, was the big money night. Drivers racing for $75,000. The biggest sprint car payout in 2020.

Before things kicked off, Rahmer was named 2020 Williams Grove track Champion. It's his second title at the Grove.

If you qualified later you had a rough time trying to make the A-Main. Lance Dewease grabbed one of the last transfer spots to start 23rd in the feature. He booked it in the 40-lap feature. He made it to 11th to be named the Hard Charger.

At the halfway point, Schatz took the lead away from Gravel and never looked back. He got pressure from Larson on the final lap but Schatz held his off and won his 6th National Open at the Grove.

“When you win at Williams Grove. It’s huge,' said Schatz. 'Winning the National Open is huge, especially the year, the way things have folded. It’s great to see this crowd here and see the event. Feels some what normal. Feels awesome to be on the good side of this.”

The Outlaws have one final weekend in PA at Port Royal this weekend for the Nittany Open.