Snyder County was one of the first counties to transition into the yellow phase. Selinsgrove Speedway was approved to race but 50-hours after, approval retracted. 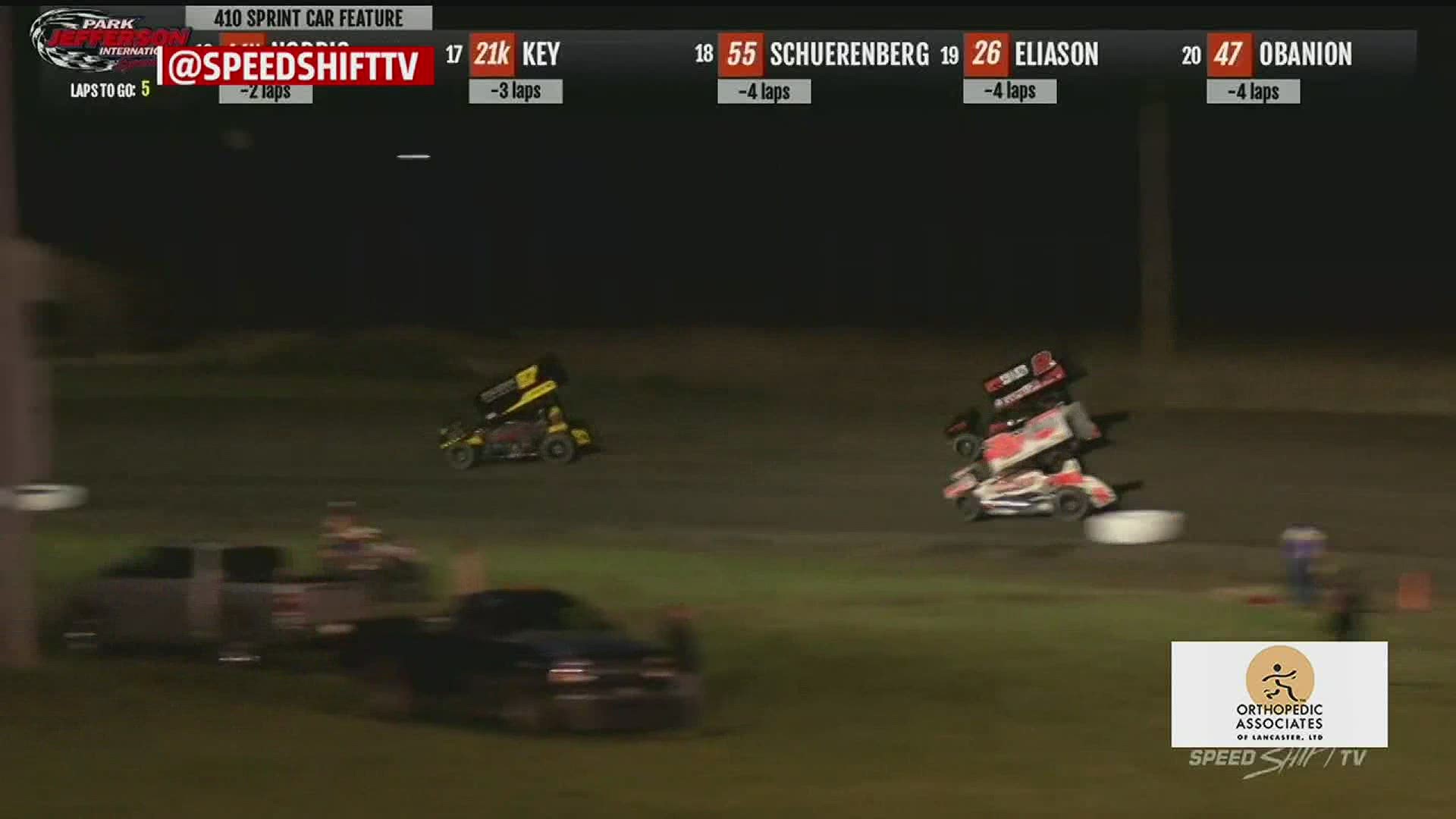 On Monday, May 4th, track promoters got the the approval from the Department of Community an Economic Development. They were doing everything required by the CDC and including extra safety measures:

1. No spectators will be permitted.

2. The cars competing will be limited to one division from the usual four that regularly attend.

3. Pit crews will be limited to just five crew members plus the driver.

5. Entrants will have a specified time to arrive after which all gates will be locked. No other passes will be sold, and no non-essential personnel will be permitted into the facility.

6. Everyone will be required to wear a protective face covering and social distancing will be provided for and enforced.

Within 50-hours of getting approval to race, they received a phone call retracting the decision to allow Selinsgrove to host an event, without explanation.

Governor Wolf states that racetracks are under the entertainment category and wouldn't be allow to race until the green phase.

"It's frustrating because the standards continuously shift,' said State Representation David Rowe of Snyder and Union County. 'There doesn't seem to be any sort of objective metric or standard for which these entities can operate. As we look at other states do these sorts of things. It’s just a testament that these things can be done safely.”

State Representative Rowe has contacted the governors office and has yet to hear anything back. FOX43 did the same and are patiently waiting for a response.

“On 70-arces, we were going to have less than 300 people. Those 300 people consisted of only pit crew members, drivers and and track officials, said Mike Heffner, co-promoter of Selinsgrove Speedway. 'In the meantime, we have the Walmart down the street that has a thousand people, on less than two arces, altogether confined indoor.”

In hopes of hearing a response back from the governors office, track management has moved the "Posse Unleashed" to Saturday, May 16th.

Outlaws: Friday night, the World of Outlaws made a return to the dirt for the first time since mid-March. Seven drivers from PA were invited to make the trip: Logan Schuchart, Jacob Allen, Brent Marks, Brock Zearfoss, Lucas Wolfe, Robbie Kendall and Danny Dietrich. Outlaw driver David Gravel passed Ian Madsen with one to go to land himself in victory lane.