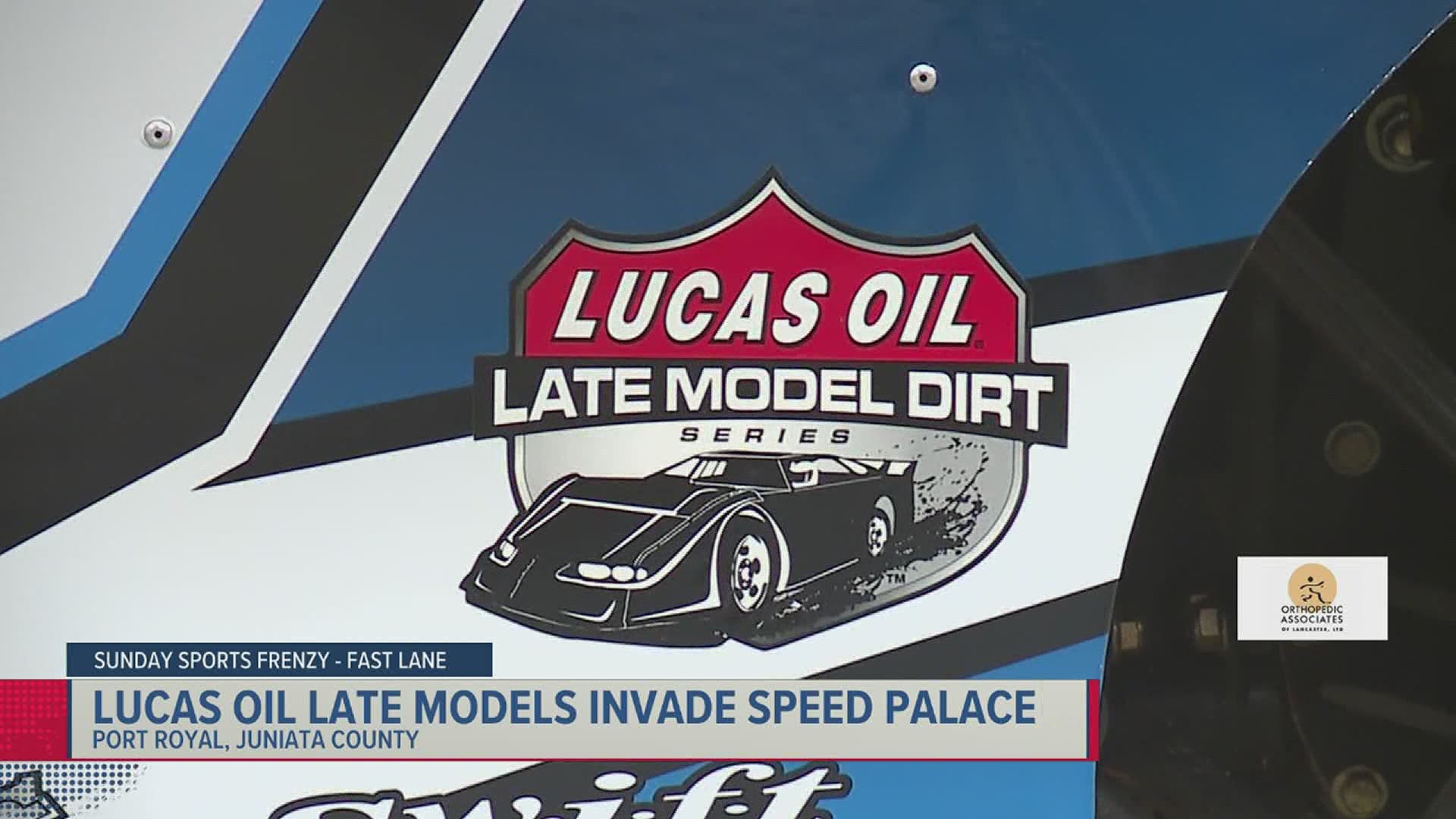 Port Royal: The Lucas Oil Dirt Series invading the Speed Palace for three nights of racing in a row. More notable, "Rumble by the River" at Port Royal was the first late model ride Kyle Larson ever had.

Unfortunately, Friday night wasn't a friend of racing. Track across the board had to cancel because of the persistent weather.

But, Saturday night was full of great races. Larson started to the outside of Brandon Sheppard. It didn't take long for Larson to take away the lead from Sheppard. It seemed to be smooth sailing for the No. 6 that night. After just two starts in a late model, Larson capped the night off by winning his first ever late model feature. He announced he will be back in two weeks for the Tuscarora 50 at Port Royal.

All-Stars: It should have been four nights of racing around Pennsylvania tracks but rain also took one day away from their PA swing.

Round one started at Thunder on the Hill Thursday night. It was the Aaron Reutzel and Danny Dietrich show the entire feature. On the final lap, Dietrich clipped Reutzel's bumped and sent him for a 360. Dietrich won the feature at Grandview and his second All-Star race of the season.

Saturday night, the All-Stars made a return to Lincoln Speedway. The race honored the "Pink Panther," Kramer Williamson for the first Kramer Klash.

For the first time this season, Spencer Bayston made a return to the No. 39 car. Dietrich was hungry for his forth win at Lincoln in a row but with 14 laps to go, he looked to pull the slider on Bayston. Lap car, Zeb Wise was coming down the track as Dietrich was moving up. Dietrich's right wheel catches Wise's bumper and sends him around. Bayston some how made it through without a scratch.

This was just his second trip to Lincoln, Bayston won his first career race at the track.

“It’s a place I’m not super comfortable at but to be able to come out here with the great people of Pennsylvania. Some die-hard sprint car fans out here. It was really cool," said Bayston.

Reutzel closed out the PA All-Star swing with a win at Bedford.