Fast Lane: Drivers gear up for PA Speedweek; Macri, Rahmer win back to back races

The 30th Annual PA Speedweek kicks off this Friday at Williams Grove. 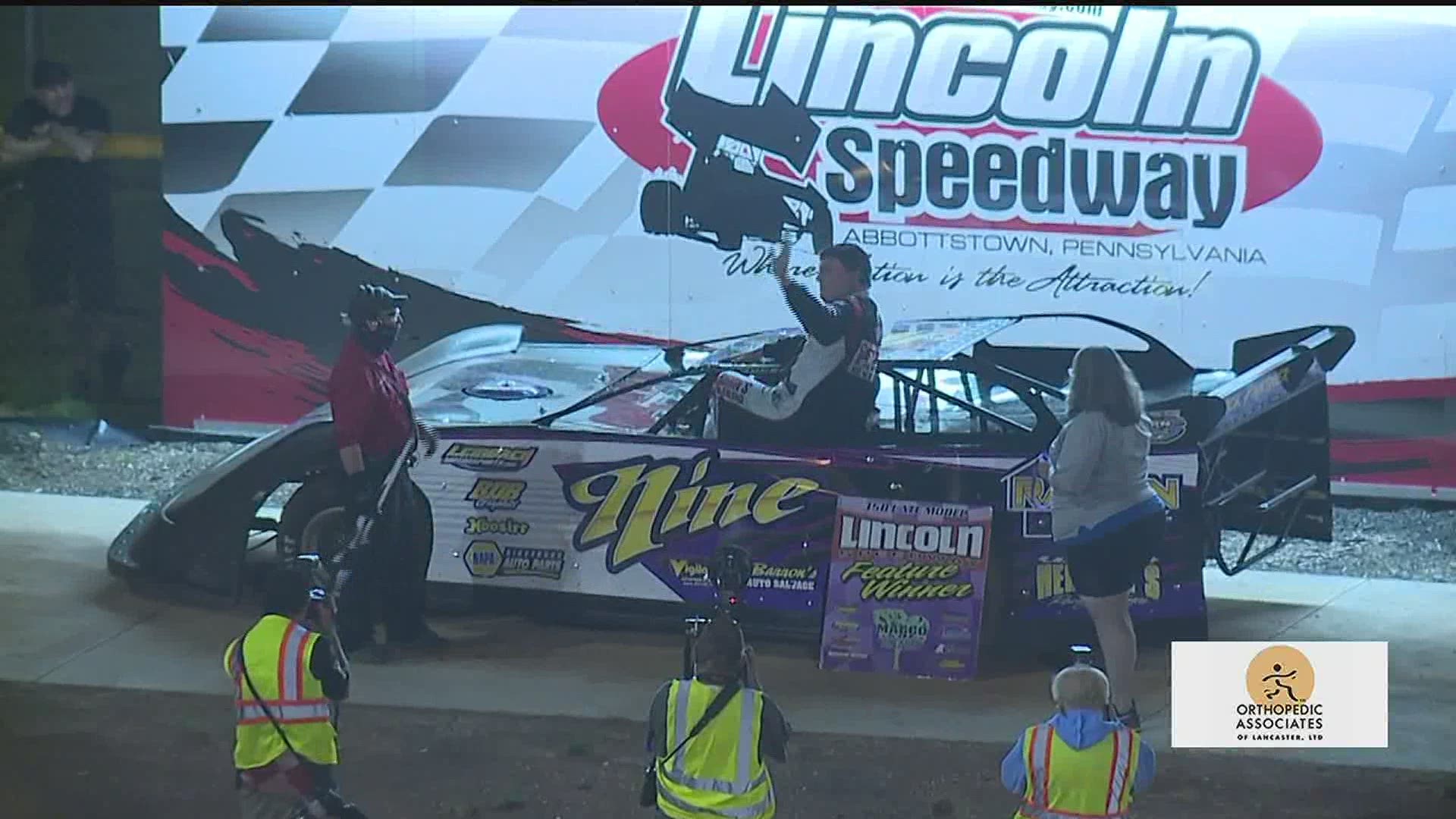 Speedweek Preview: The green flag is set to drop on Friday at Williams Grove for the 30th Annual Pa Speedweek. Rain put a damper on the Grove's reboot to the season last Friday. They have to start fresh this coming week with a big show. Drivers say they aren'y too concerned as they're ready for the grueling nine stretch of racing.

Danny Dietrich comes home for a 25-day swing, racing with the All-Star Circuit.

“You go to a different track you have to show up and observe and I really think that’s going to help us. To be able to come to a track whether it’s the one you come to every week or not and be able to make better change, you hope. And learn from what you’ve done on the road at certain times," said Dietrich.

Drivers have one more race on Wednesday at Port Royal to make any changes or fine tunes before Speedweek.

“It’s tough all around because we lost the first half of our season, really, with the virus so we’re just kinda getting rolling now and now all of a sudden Pa Speedweek is here and need to figure it out quick and make it happen, said Ryan Smith, driver #72.

“Speedweek is going to be interesting but, hey, everyone is in the same boat. We’re all at the same race track, we all have the same amount of time that we didn’t get to race there or there this year. So, just have to make the best of it," said Kyle Moody, driver #99m.

You can find a link to more PA Speedweek information, here.

Port Royal: The rain dissipates for a busy Saturday night of Racing around area tracks.

Dylan Cisney and Anthony Macric split the doubleheader last weekend. Saturday night, they battled again. Macri got just enough space to get around Cisney to take charge for his second win at the Speed Palace in a row.

Alan Sagi squeezed his way to the lead late in the Limited Late Models race. With that win, Sagi has won a race in five different decades.

In the 30-lap 410 A-Main, with seven laps to go, Freddie Rahmer pushed from starting 13th to slide past Bradley Howard for the lead. Dietrich and Brian Montieth have a heck of a run. They raced their way from the back of the pack, Montieth starting second to last to finish second. Had a run on Rahmer but lap traffic got in the way. Montieth was awarded the hard charger as Rahmer won his second race at Lincoln in a row.

"It's more fun when you have to pass cars to win. I told my dad before the race, not being cocky or anything. I said I think we can win from 13th the way the track is and, you know, you just try to use your head, he says. I was fun though, once we got to 6th on the restart. I thought we had a hell of a chance," said Rahmer.

On the first lap of the Street Stocks feature, Brain Walls get airborne. He came to a rest on his roof while Will Walls battled for the lead for most of the race. He had a run on Ryan Smith in turns three and four. A photo finish to name Walls the winner.

Outlaws: The World of Outlaws racing at Tri-State Speedway. It was the first time the Outlaws were on National Television since 2012.

Carson Macedo stated on the pole. He battled last years Outlaw champion Brad Sweet the entire race. Sweet looked to take the lead from Macedo coming out of turn four, to the checkered flag but Macedo was too strong and beat Sweet by the nose of his car. Another win for Kyle Larson Racing. Shark racings Jacob Allen looked for his first Outlaw win but trouble towards the end of the race has Allen finish 13th. His teammate Logan Schuchart finished 5th.