Facing adversity to help Lions long after their playing days

Penn State Harrisburg is fresh off an NCAA Tournament appearance. 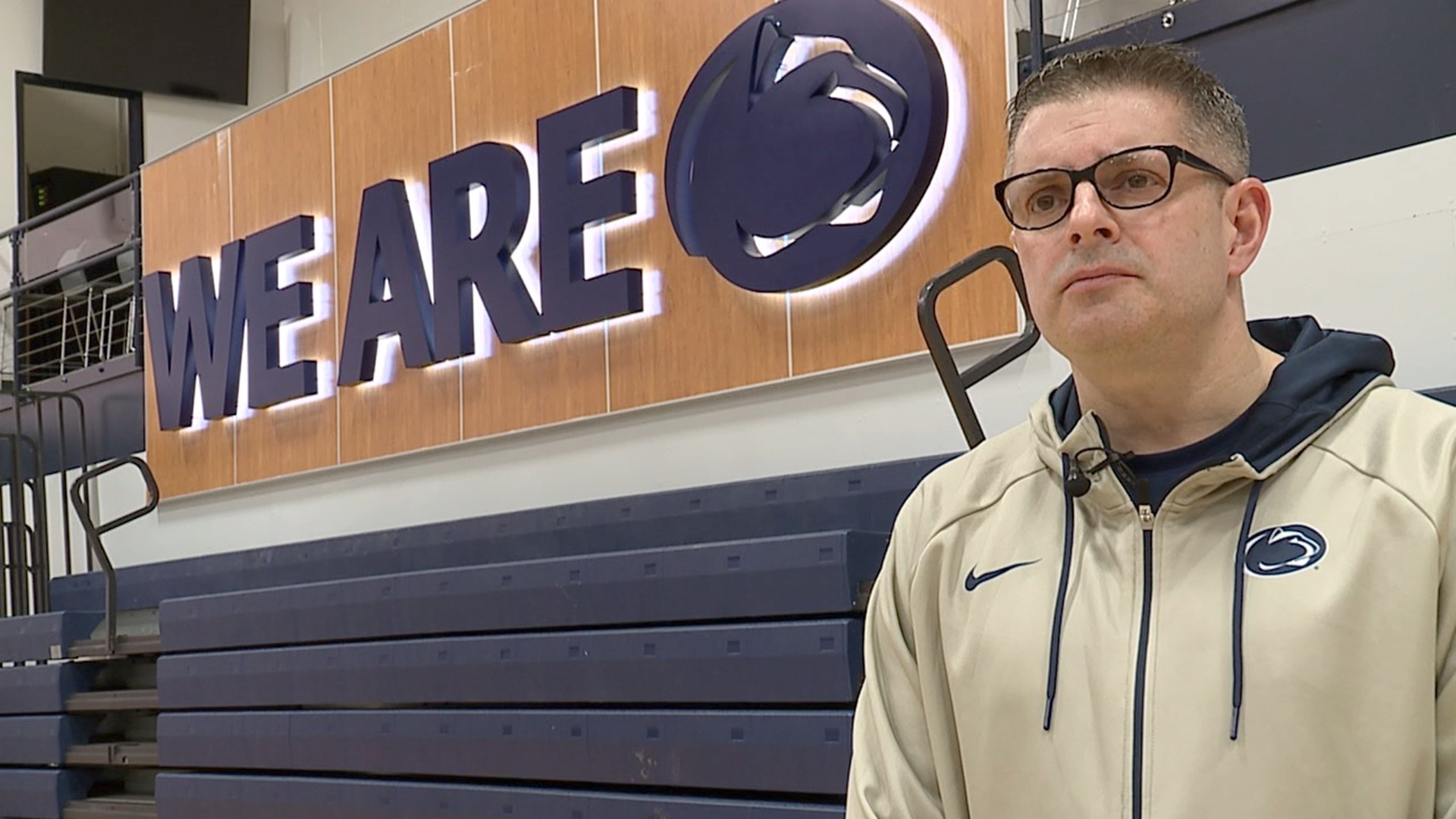 HUMMELSTOWN, Pa. — Penn State Harrisburg Men's Basketball was among the first teams in the country to see their schedule affected by the threat of COVID-19.

No fans were allowed in their first NCAA tournament game, but the Lions were sure to bring their own energy.

The situation surrounding their final week won't define their season, but as Coach Don Friday points out in the story above, it will make the Lions stronger for years to come.