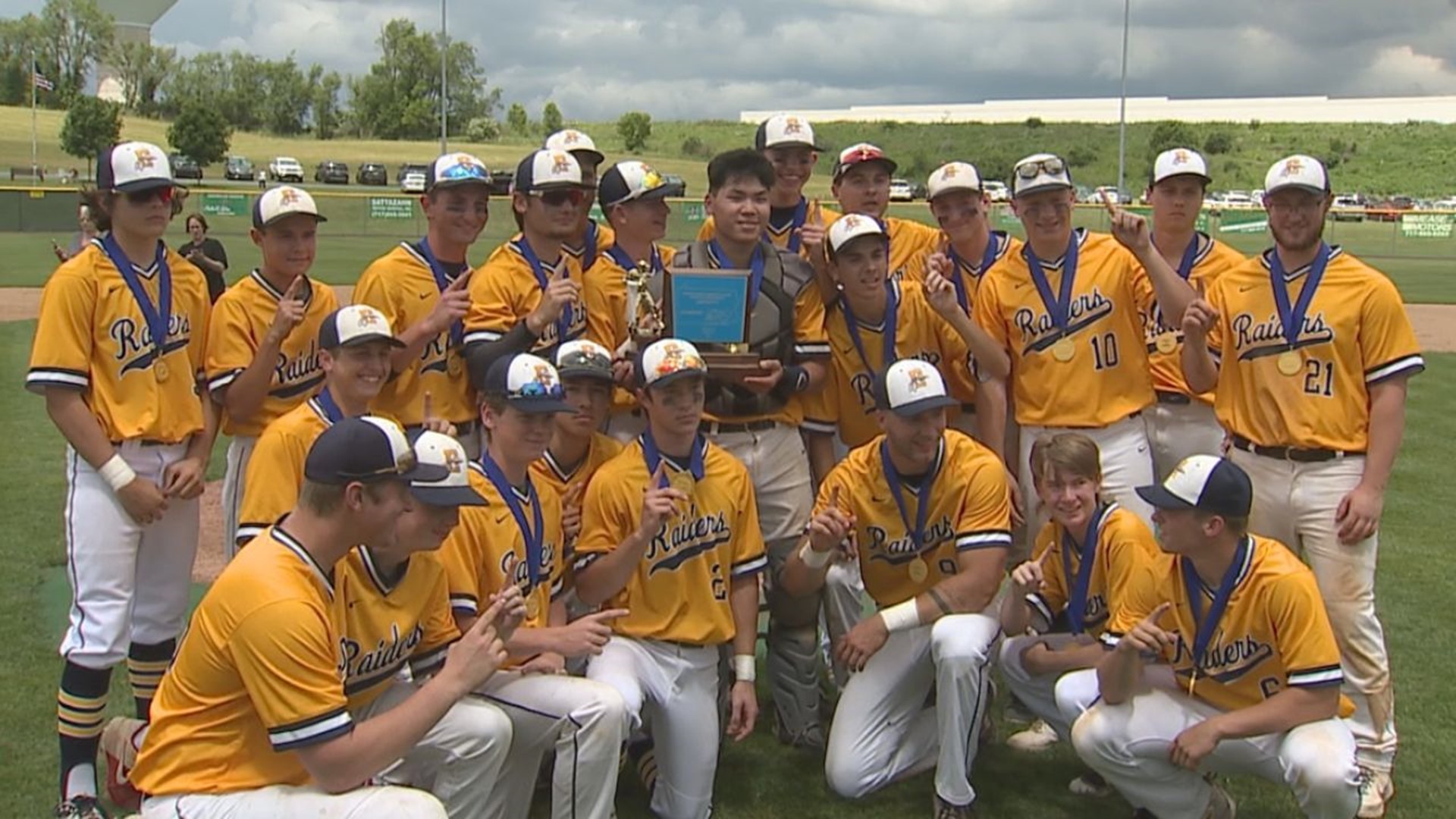 FREDERICKSBURG, Pa. — Eastern Lebanon County baseball fans have been waiting a long time for a district championship on the diamond.  So waiting another 24 hours wasn't asking for much.

ELCO cruised to the District III 4A championship on Friday afternoon, besting Wyomissing, 10-0.

The Raiders scored early and often, a day after the game was postponed due to rain.

As consistent as their offense was, Dakota Smith was equally as impressive on the hill for ELCO.

You can see extended highlights of the win in the video above and hear more from the Raiders this Sunday on the Sunday Sports Frenzy on FOX43 at 11PM. 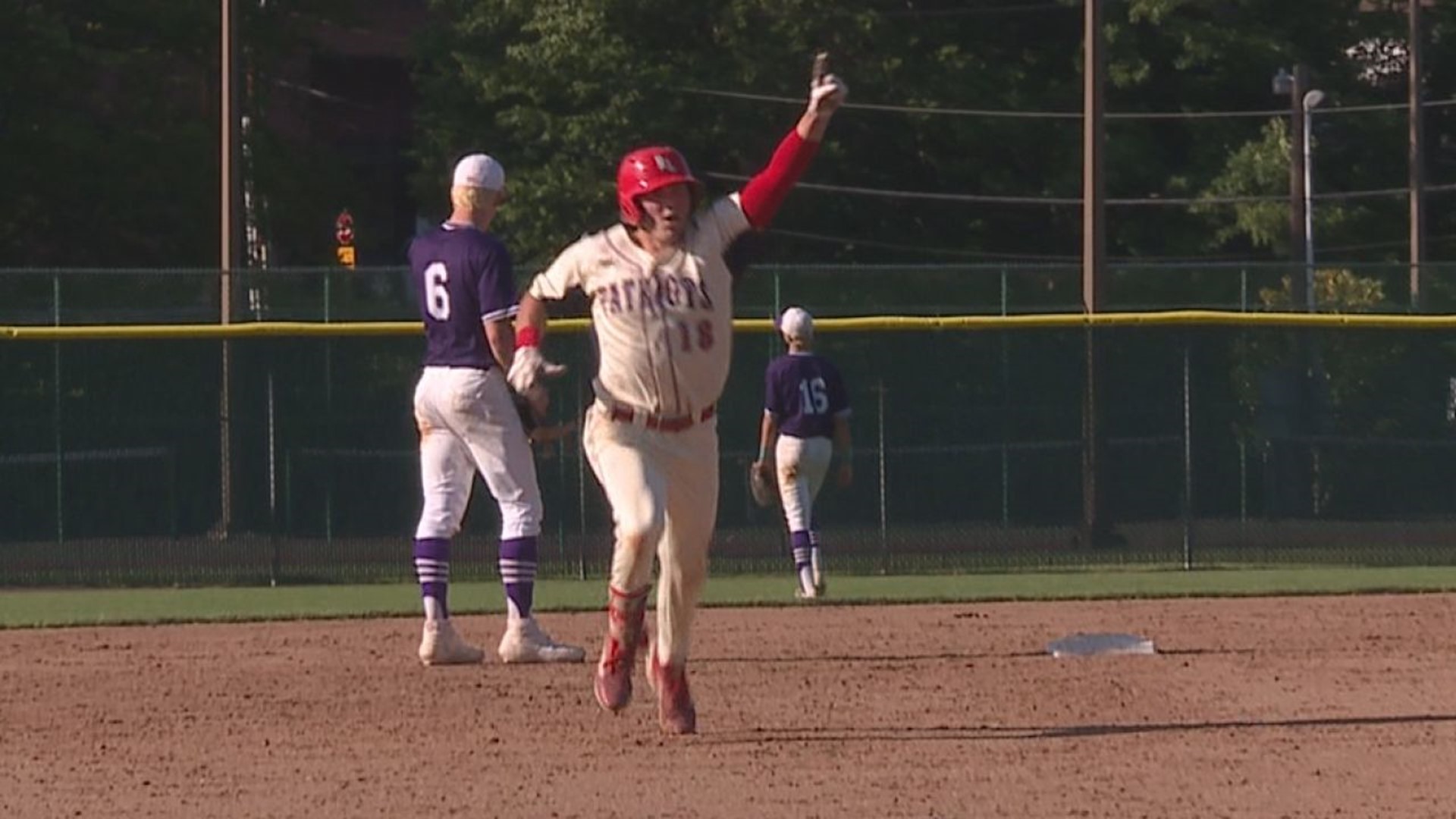