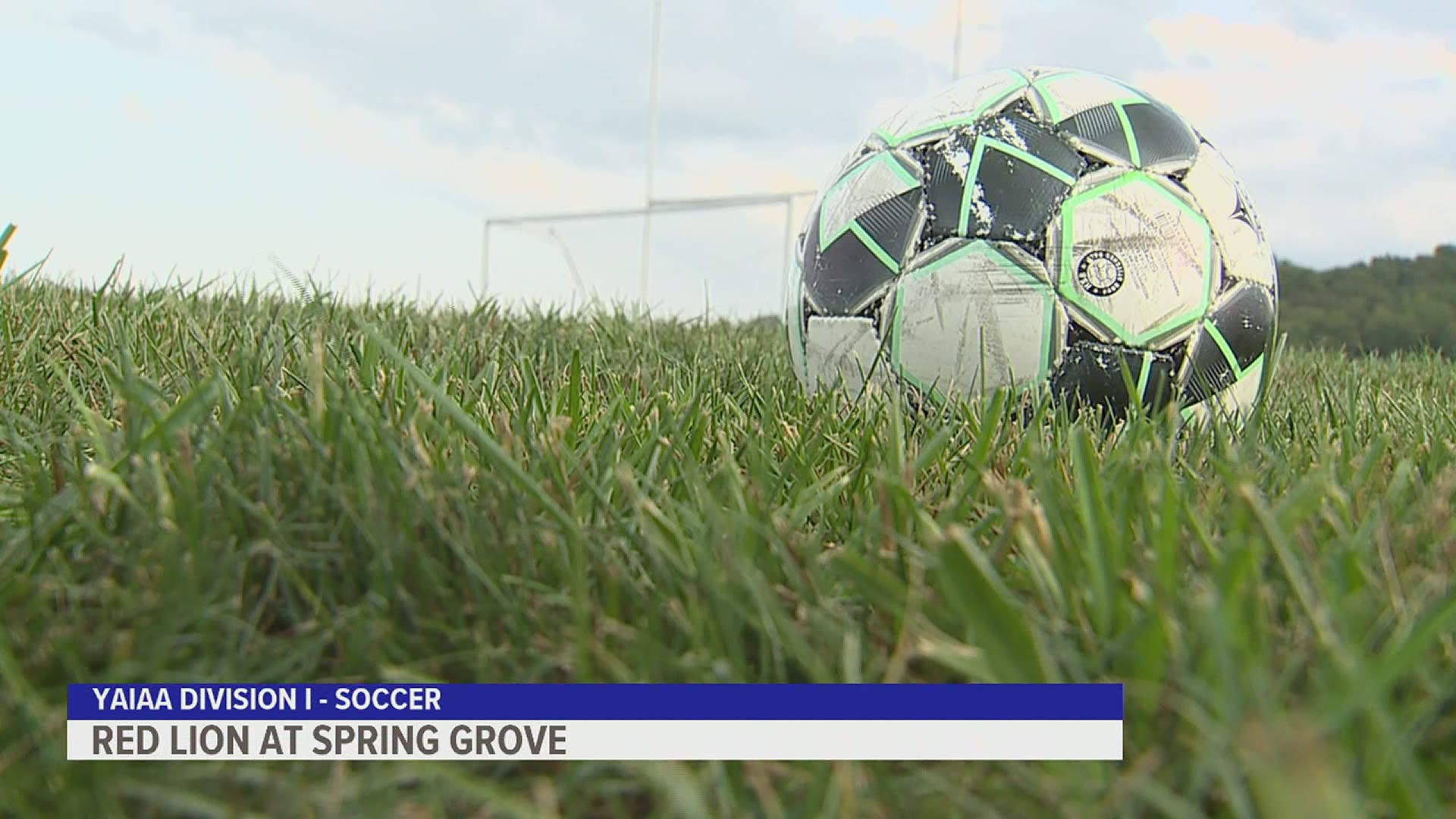 District III sports are in full swing as field hockey and soccer match-up were all over the district.  We caught two games that featured early season undefeated teams.  In this shortened season every match-up is important as you work your way towards the playoffs.

Start in the Lanc-Leb with field hockey and a Section II game between Ephrata and Lampeter-Strasburg.

It was senior night for Ephrata on a beautiful nigh for this one.  First half of a scoreless game Mallory Kline won a contested ball the ball up top and found Halee Deemer right on the door step for the score.  Ephrata would add another to make it two zip before L-S's Chloe Blantz lofted one in to make it 2-1.  Ephrata goalie Annika Galen was great in net making multiple daving saves as Ephrata grabbed the victory 3-1 to stay undefeated.

Over in the YAIAA, Red Lion visited Spring Grove on the soccer pitch. Both teams entered this contest 1-0 on the season.

This one was a scoring fest early as a pair of goals had us knotted at 1-1.

The Lions' Delaney Bittner knows how to finish, after a nice move she's able to squeeze one between the keeper and the post for her second goal of the day, as Red Lion went up 2-1. 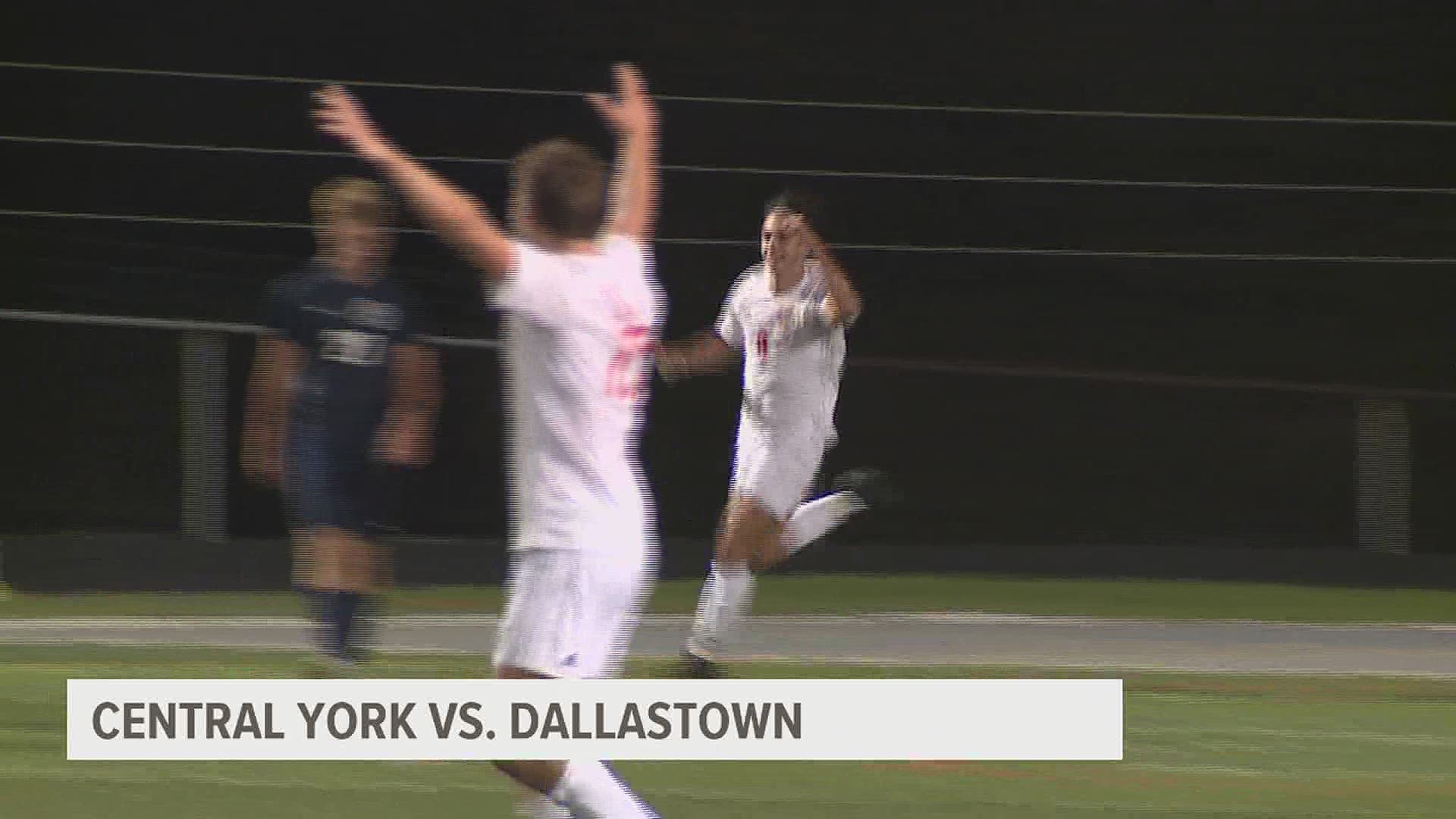 After that, both teams goalkeepers settled in and were walls for the remainder of the half.

The rockets kept up the pressure, but at the break, iRed Lion still had a 2-1 advantage. They locked up the victory after Nicole Keeney who lofts one to the twine and 3-1 Red Lion win.