Eagles-Giants match-ups a memorable one for Johnson

Ron Johnson saw his first regular season action against the Giants in 2003. 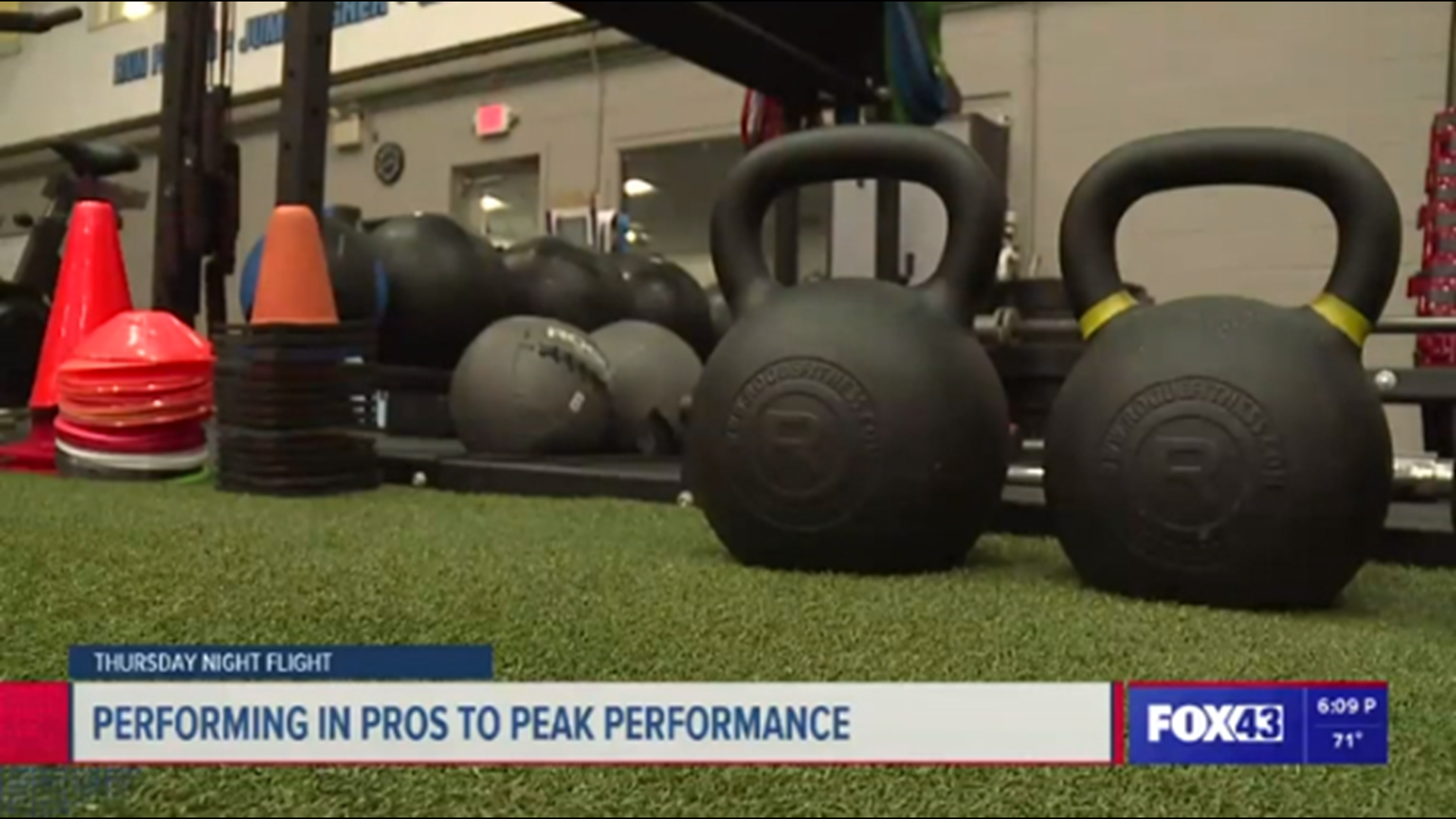 YORK, Pa. — Ron Johnson's day starts before most.  As a Director of Athlete Performance at S3 Performance Training in York.

"I'm working with athletes in division one, two, and three that compete at the highest levels and then all the way down to our youngest athletes who might be 10 or 11 years old," said Johnson.

His days are long, but if there's anyone who knows the importance of being at their best, it's the former Philadelphia Eagle.

The former York Catholic standout and Shippensburg University Hall of Famer grew up a fan of the team from Philly.

"My favorite team was the Eagles.  I would always watch Reggie White, Randall Cunningham, Andre Waters and all the top stars and Hall of Famers for the Eagles," recalled Johnson.

So when his time with the Ship Raiders ended, it was time to live his dream, but as an undrafted free agent, it wasn't easy.

"After a few days, just pushing myself, being in camp and playing against some of the guys I watched on TV, I knew that I could do it as well.  After four weeks of the practice squad and pushing myself everyday, I knew that I wanted to be on the other side of the ball and not on the scout team.  I worked so hard throughout life to make it to that level.  I just wanted to compete and play on Sundays," said Johnson.

Whenever it's an Eagles vs. Giants match-up, like tonight, it usually brings a smile to his face.

"It's a special game to watch for me because that was my first active game in 2003.  The Miracle at the Meadowlands Two is what it's called.  Being a part of punt return, I like to say I held my block for two or three seconds and we just let Brian Westbrook do the rest.  If you look at YouTube you might be able to see the back of my helmet as I was trying to keep up with Westbrook," recalled Johnson.  Just "running down the field, hearing the roar of the crowd, being able to celebrate in the end zone, it just gives me the chills.  And it's emotional because my parents and my family were in the stands."

Unfortunately for Johnson, a career-ending back injury sidelined him at the end of the 2004 season, but it hasn't kept him away from football, as he's currently the defensive line coach at Red Lion High School.

FOX43 will have much more with Coach Johnson coming up this Sunday, during our Sunday Sports Frenzy.