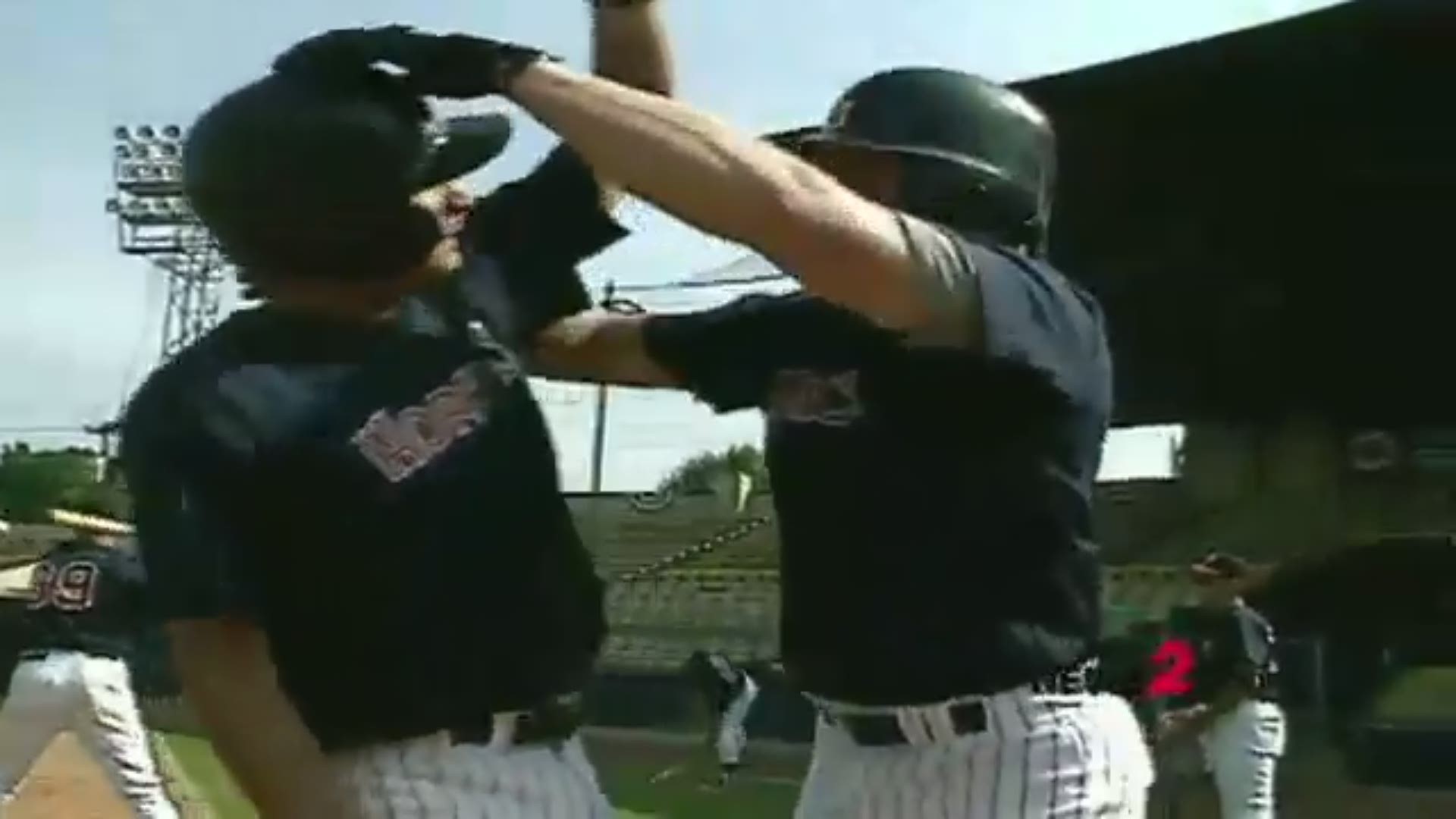 If you enjoyed "The Last Dance" docuseries on the career of Chicago Bulls legend Michael Jordan, then ESPN has a project coming that may interest you.

ESPN Films announced Tuesday that a team including Spike Lee and the producers from "The Last Dance" series are producing a multi-part docuseries on the career of New York Yankees Hall of Fame shortstop Derek Jeter.

Over 20 seasons with the Yankees, Jeter, now 46, had 3,456 hits and 260 home runs in route to winning five World Series titles with the team.

He was a 14-time All-Star and 5-time winner of both the Gold Glove and Silver Slugger awards in his career.

Jeter's famous last moments on a Major League field included a walk-off single to right field to defeat the Baltimore Orioles in his last game at Yankee Stadium in 2014.

Every step of Derek Jeter's career was magical including the end.

ESPN Films says that Emmy-winning director Randy Wilkins will tell the story of Jeter’s professional and personal triumphs and challenges, and that the series will "use Jeter’s journey as a vessel to tell a larger cultural story that explores race, family, community, rivalries and more."