Former Warwick grad, David Lucas continues to strive to be the best despite not being able to defend 2018 weight throw national title. 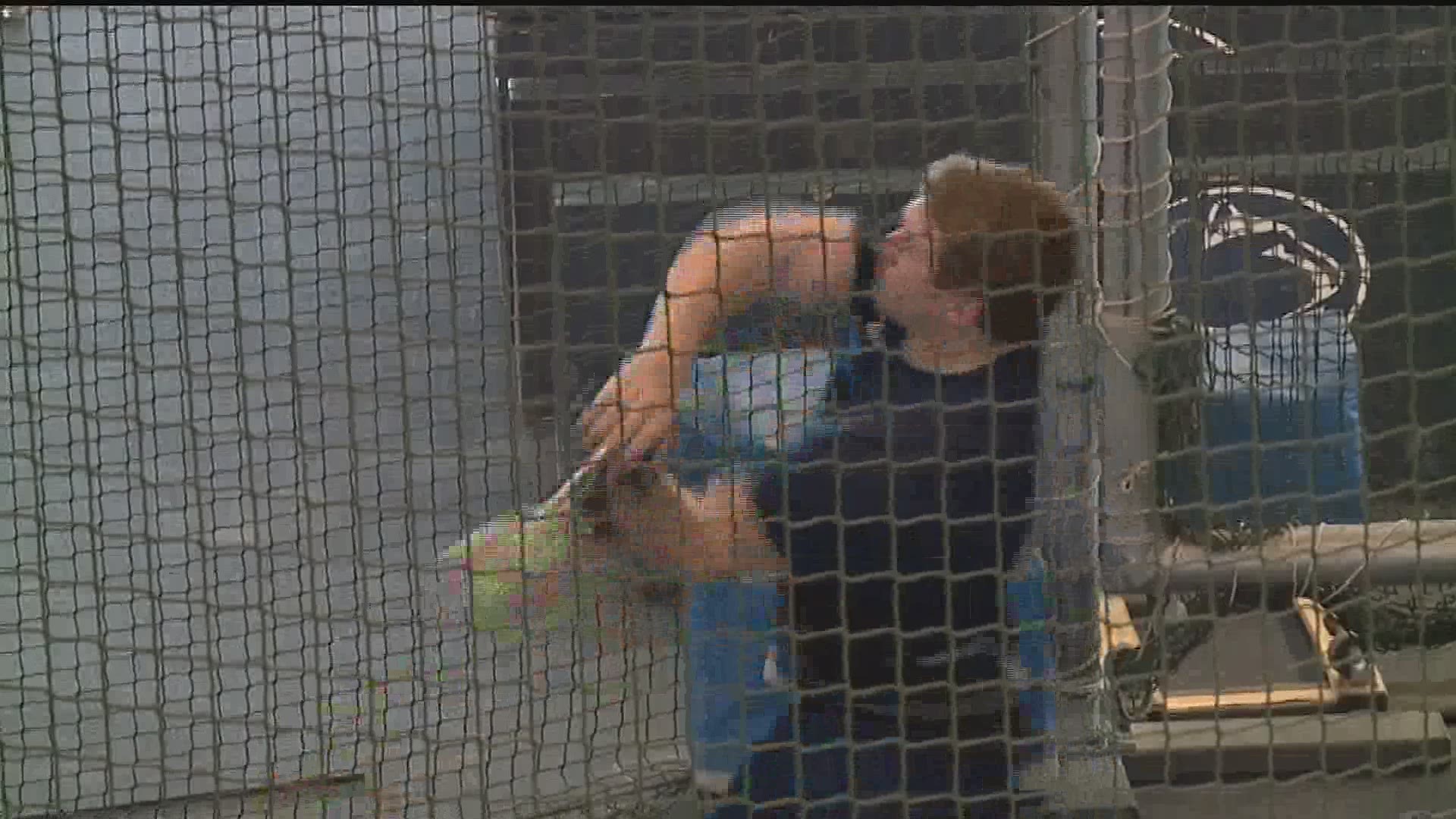 STATE COLLEGE, Pa. — It doesn't matter what you do during normal day, everyone's daily life has been affected by the COVID-19 outbreak, even athletes.

Teams traveled to the NCAA Division I Track and Field Indoor Championships in Albuquerque, New Mexico, and they were told, the day before the event was supposed to start, that it was canceled.

Winning the 2018 national title in the weight throw, Warwick High School graduate, David Lucas, hoped for another shot at it competing for Penn State. His 2019 season was hindered due to a pesky back injury. This year, his senior year, David knew what he had in the tank.

“It’s very frustrating for that to happen as an athlete,' said David.' Especially, having gone through the trials and tribulations of dealing with a serious injury and a long recovery process and red-shirting outdoors, last year, because of my injury. To then, be like, alright year five, this is going to be the one. This is going to be the big year we make a statement and we really get out there.”

No athlete wants to finish without given the chance to compete. On March 30th, the NCAA granted spring athletes another season. The NCAA did not permit a completion of the winter season, however, David was granted a super, super senior season to compete for the Nittany Lions, outdoors, in 2021.

This also gives David move time to grow and improve as a student-athlete while reaching for his goal, the Olympics. The Olympic Trials and Olympics have been moved to the summer of 2021. Right after his final season competing for the blue and white, he'll continue to push towards representing the red, white and blue in Toyko next summer.