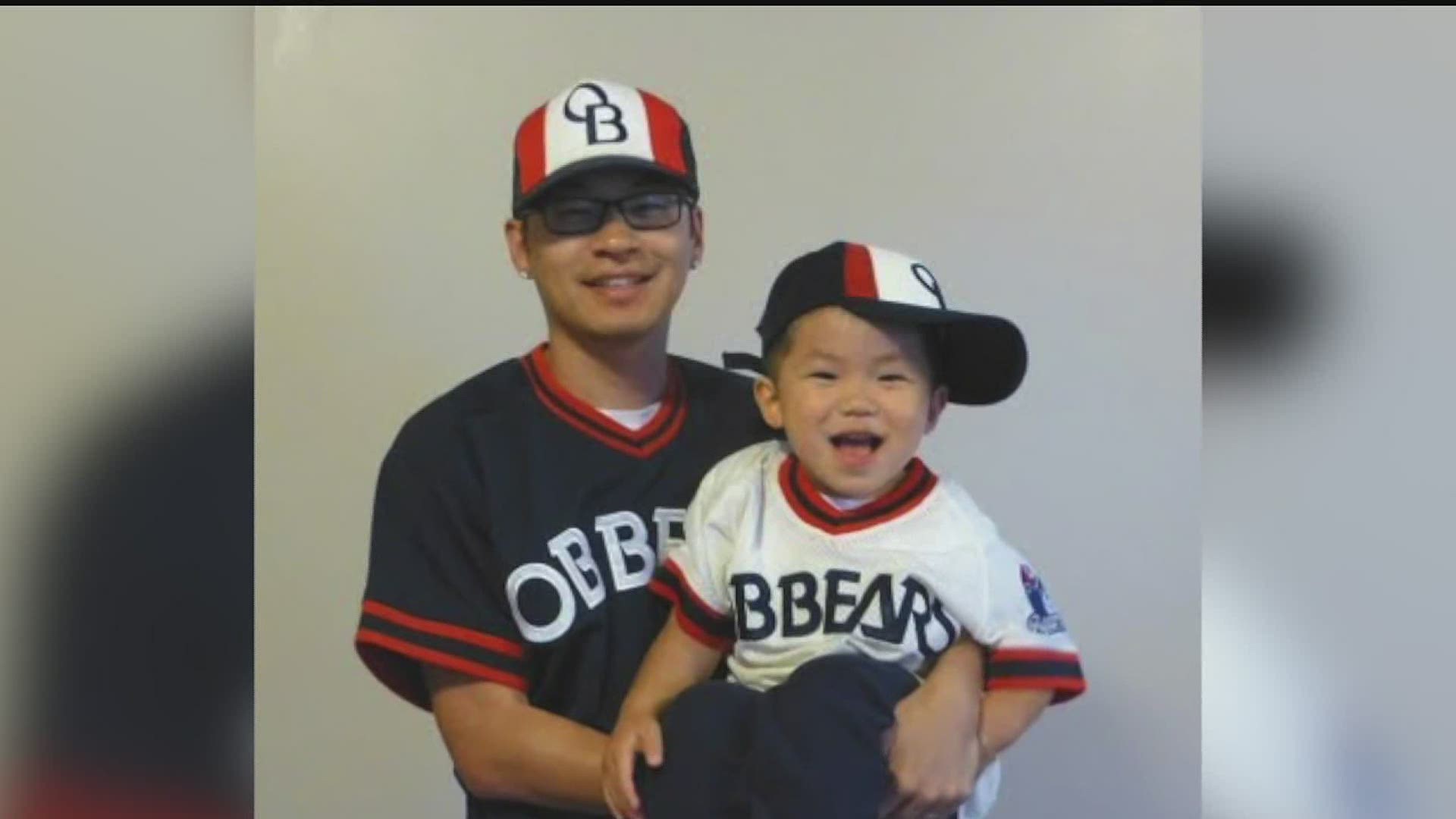 TACOMA, Wash. — The Korean Baseball Organization or KBO is all the rage right now. With little US sports taking place, ESPN picked up broadcast rights and interest in the league has skyrocketed.  One of America’s go-to guys on the game, has roots in Lancaster County.

“Im not an expert I'm just a geeky enough fan that has been following the league for twenty years and have a website," says Dan Kurtz.

"So by default that puts me in that expert area, but at the end of the day I am a fan, I follow the league, my team is the Dooson Bears.”

Adopted from South Korea, Dan's Lancaster county roots run deep. He attended Lancaster Mennonite High School and Millersville University.  His passion for the KBO started in1999 on a quick trip and grew the following year while studying abroad.

“I heard about a baseball stadium, and my friend said do you want to go see a game. I said I am always up for a professional baseball game."

From that moment on Dan was hooked. Literally in more ways than one.

“I also happened to meet my wife there as well," he says with a laugh.

"Since then I have been hooked on with my wife and the KBO."

Over twenty years Dan’s passion and his website MYKBO.net has grown and his family has had some jokes along the way.

“My Family used to always joke why do like the most niche sport, because the KBO is very Niche”

Well the KBO has gone mainstream and the hits to mykbo.net have piled up.

“ Traffic, media request everything just went insane for two and half weeks. It was just surreal."

"Opening night we had 27 times the traffic than for any other opening day."

That lead to a website crash and a little stress. And for the all the fame right now, Dan just wants to be Dan.

“Honestly in the beginning it was a bit nerve-racking but my wife said just take the 15 minutes for what it is.  And I am at like 14 minutes 58 seconds.  I'll be fine going back to when I was just regular old dan with a website“

Dan's advice for new fans to the KBO wait until the fans are in the stands for the playoffs and then it will be like a rock concert.