The Central York and York College grad will join the Hood College staff as a graduate assistant this year. 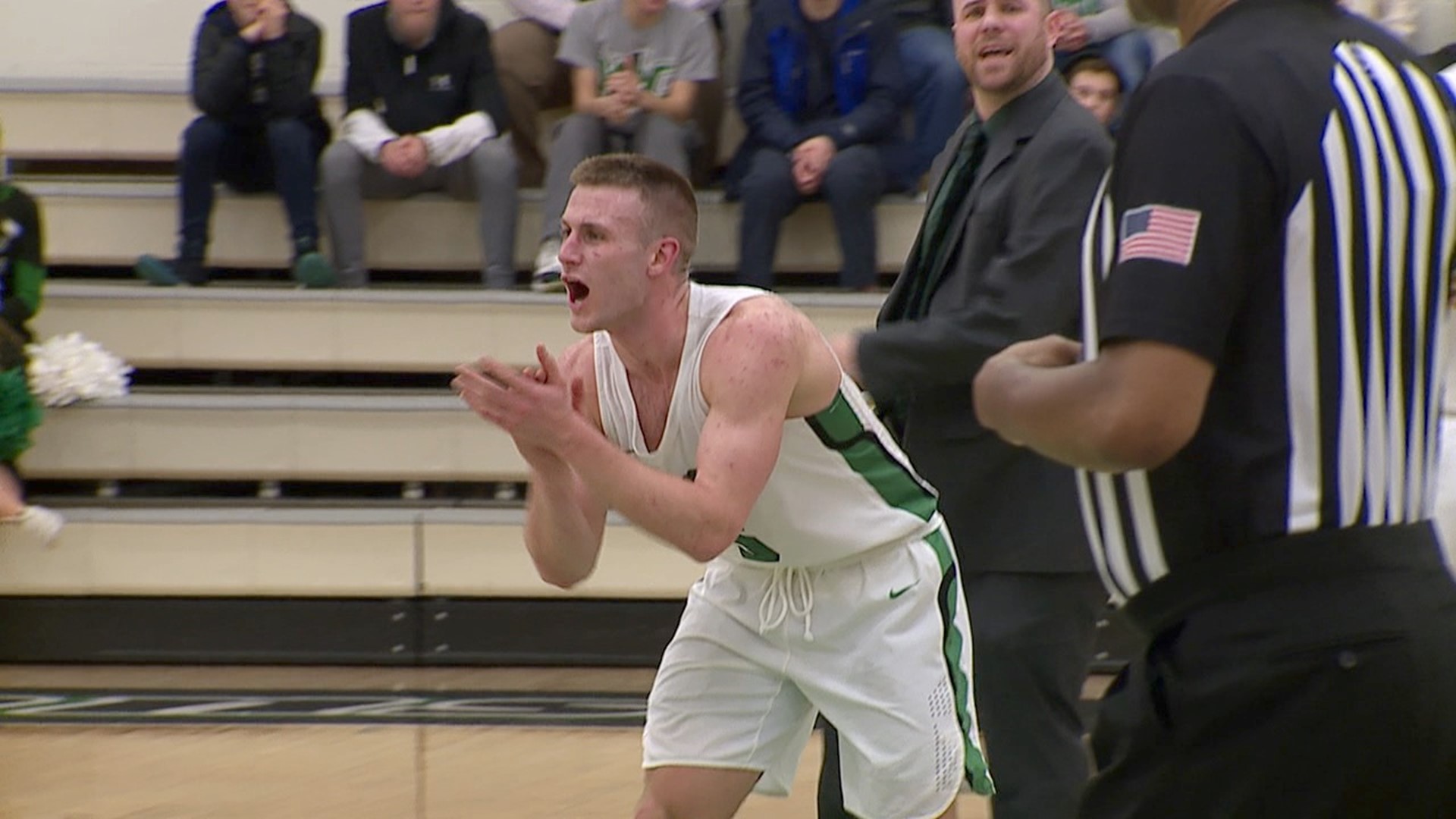 YORK, Pa. — Jared Wagner has wrapped up a stellar career at York College.

The Central York grad is fresh off of winning the Daniel Klinedinst Award to go with his CAC Men's Basketball Player of the Year honor.

For the past several years Wagner has also spent some time as an AAU coach with the York Ballers and helped out at Eastern York High School.

Coaching combines his passion for basketball and education and that's why he's always seen it in his future.

Now, it's a very near future.  Wagner will join the coaching staff of the men's basketball team at Hood College as a graduate assistant this year.

York College Head Coach Matt Hunter played a big role in helping Wagner find the right fit for his first stint in coaching and his former player will get more than a few chances to thank him as York College joins the MAC this year.