Pulisic left Chelsea’s match against West Bromwich Albion because of another hamstring injury. 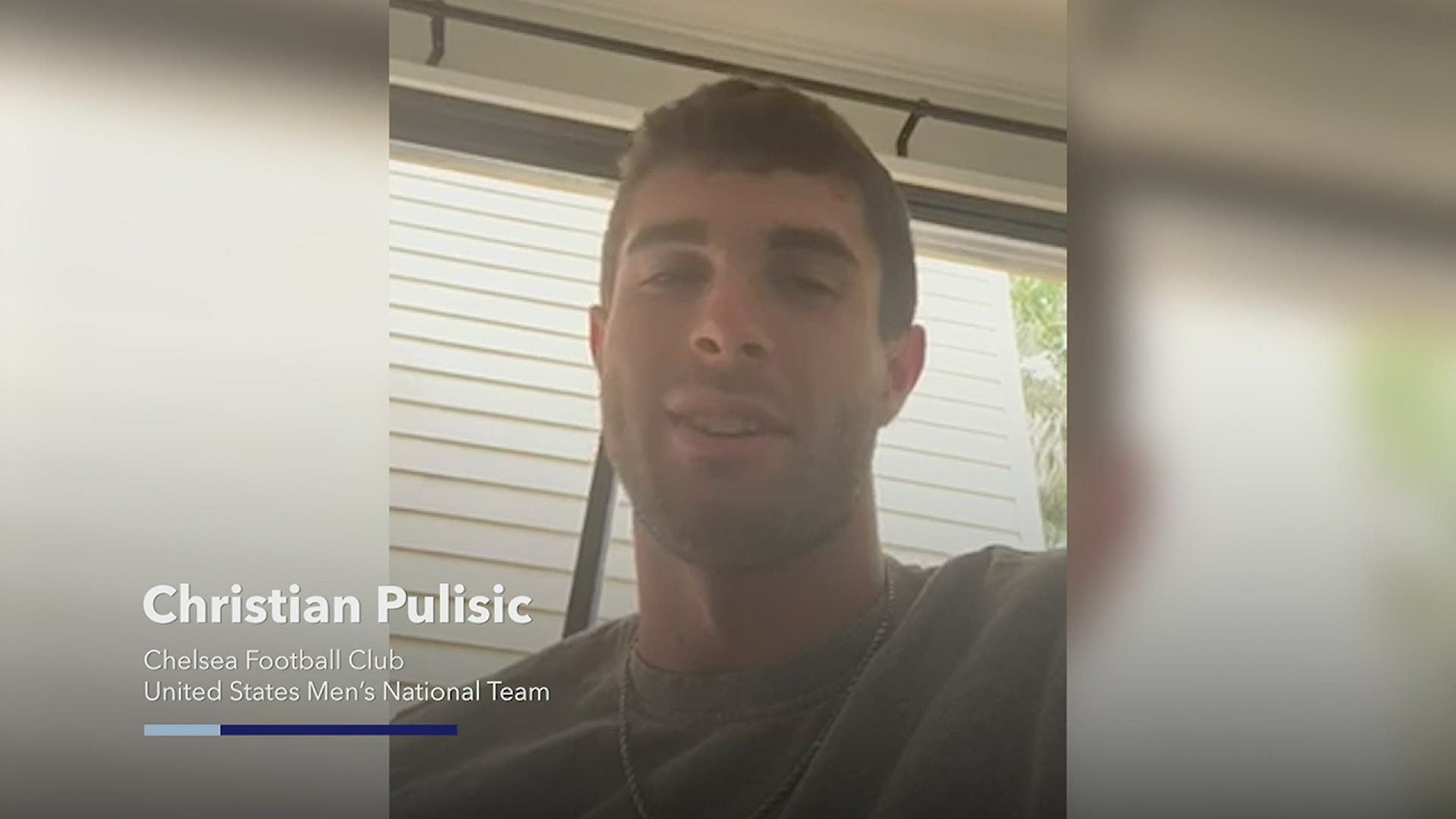 Pulisic scored in the first half Saturday, his first goal for Chelsea since Dec. 5 against Leeds. He entered the field for the second half, felt discomfort and came off before the start whistle. Chelsea went on to lose 5-2 at Stamford Bridge.

Coach Thomas Tuchel was quoted on Chelsea's website Sunday as saying “he felt his hamstring would not survive the game if he continued.”

The 22-year-old from Hershey, Pennsylvania, injured a hamstring after scoring in the FA Cup final against Arsenal on Aug. 1.