Chase Dietz hopes to pick up where his uncle Cory Haas left off in the No. 39. 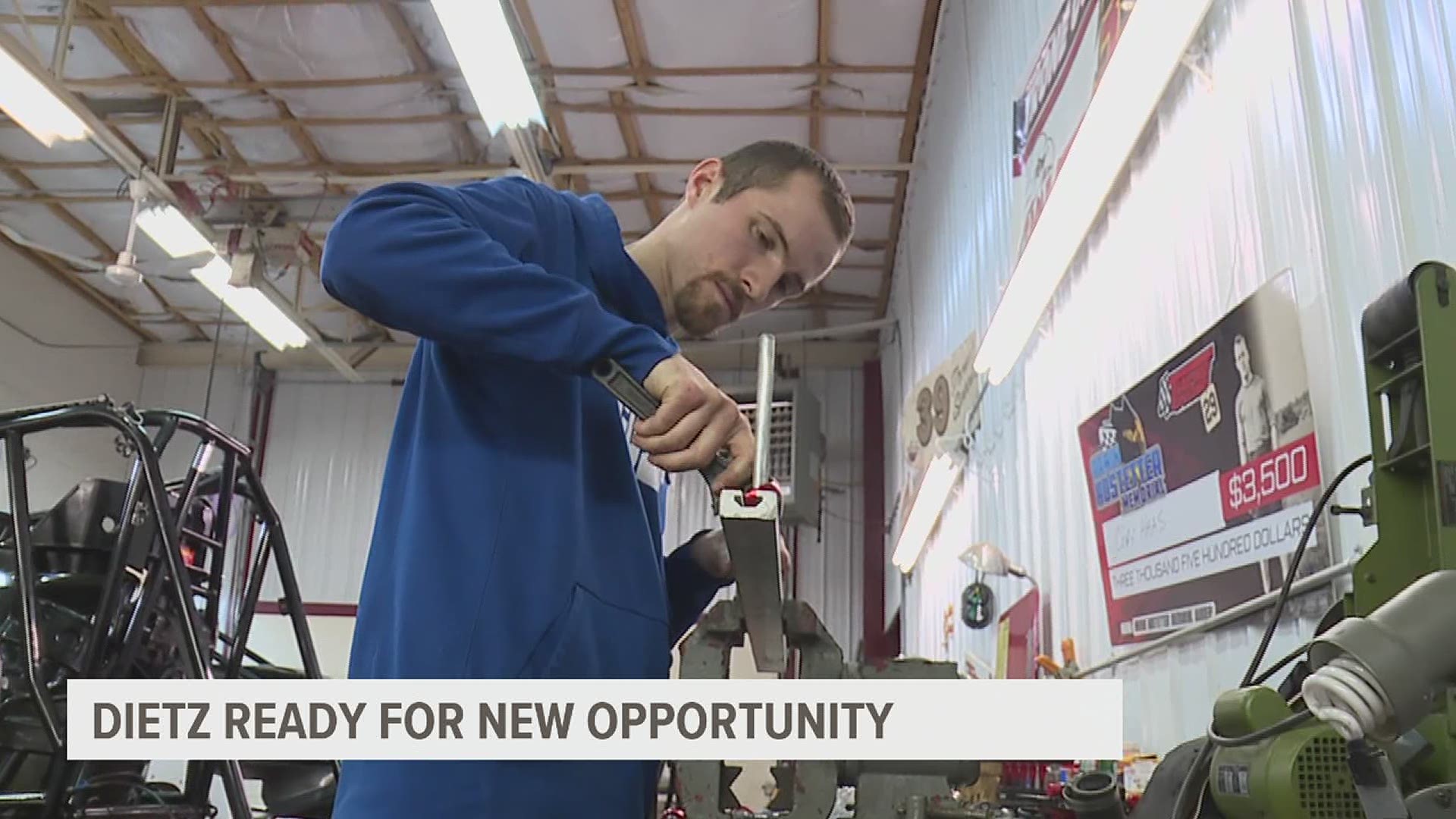 SPRING GROVE, Pa. — It's a car known around Central PA for nearly 70 years. Making its first appearance in 1951. The Trone Motorsports No. 39 is known to have some of the best PA drivers like Greg Hodnett, Doug Esh and Keith Kauffman, just to name a few.

At the end of the 2020 racing season, John Trone gave Chase Dietz the opportunity to finish out the last three races. His first race out in the No. 39, he finishes second at Lincoln Speedway.

Driving this car brought back memories for Dietz after his uncle, Cory Haas drove the car for a few seasons.

“I’m probably making him feel old. He’s been a big influence in my career and my life. As well as my whole family. I’m hoping to kind of take off from what Cory has built,' said Dietz.

This is Dietz's seventh season racing a 410 sprint car.