Central York, Central Dauphin to play in 6A Title game 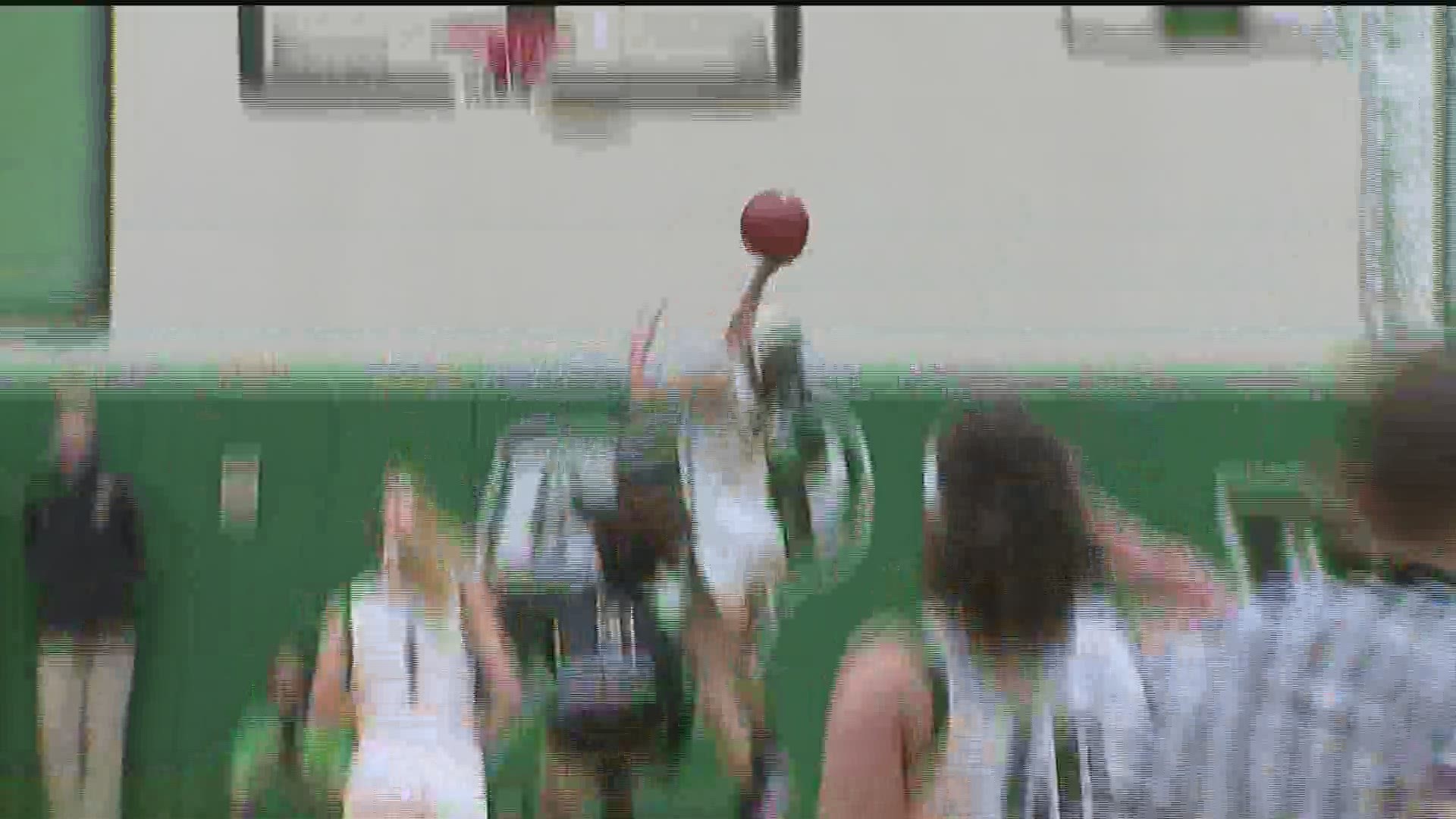 The 6A District III girls basketball championship has been decided.

The first semifinals game between Central York and Cumberland Valley was close the entire time. No lead was ever safe. Clock winding down, the Panthers tie it up and send the game into overtime. A nail biter of a finish. Central York squeezes past with another last second shot two win by one. The Panthers stun the defending district champions, 37-36.

The other semifinals game was close until Central Dauphin hit the gas and never let up in the fourth quarter against Red Lion.

The two centrals, Central York and Central Dauphin, will meet in the 6A District III girls basketball championship Saturday, February 29th at 11 A.M. at the Giant Center.

Check out the highlights from the girls semifinals game, above.