The first IndyCar race after the rescheduled Indy 500 will be held right here in the St. Louis area 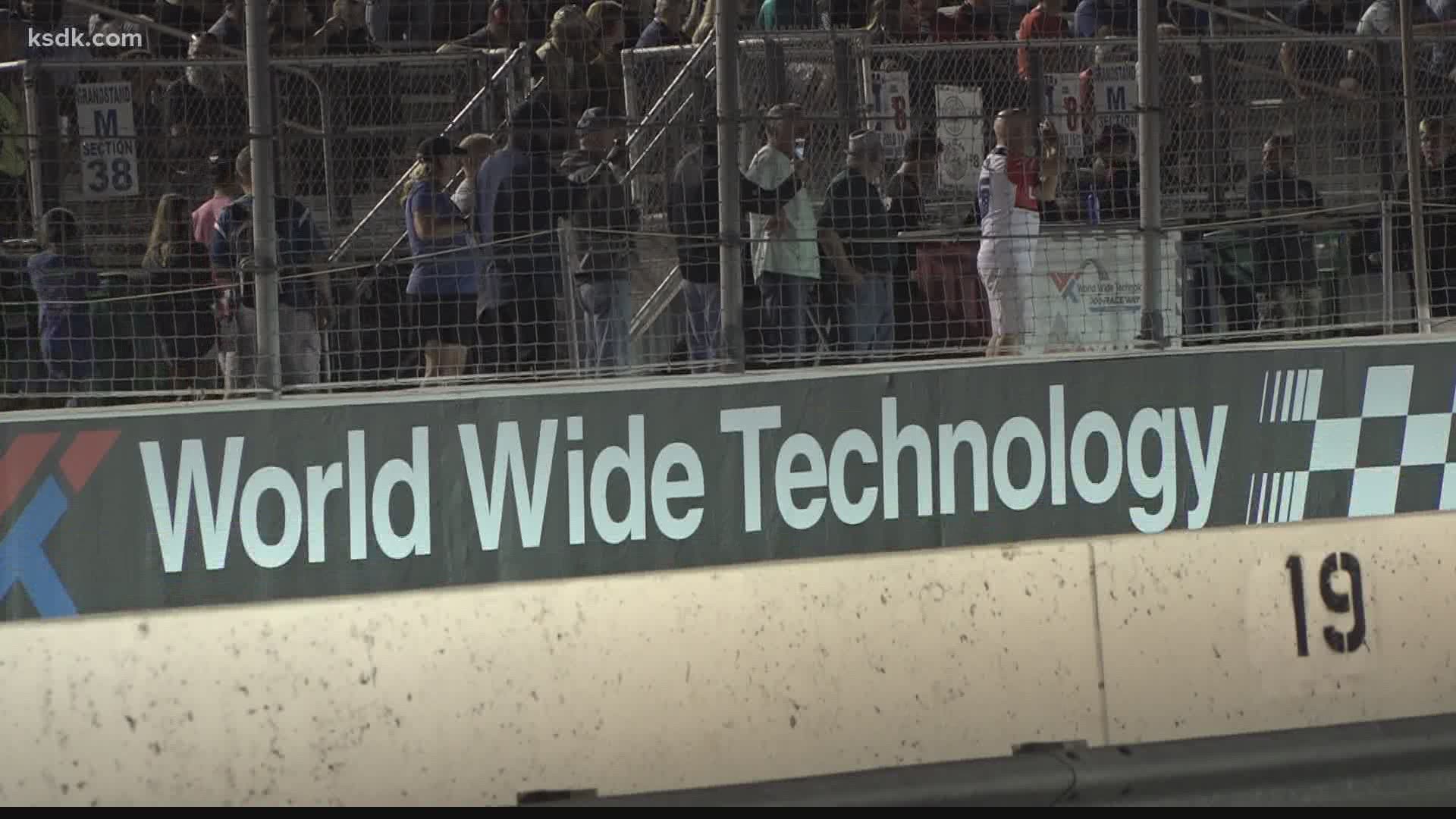 For the first time since 1945, the most famous race in the world, the Indianapolis 500, won't be held in May.

Instead, it will be held on Aug. 23, postponed due to the ongoing COVID-19 pandemic.

But it's what is following the Indy 500 that has St. Louis interested.

The race has been a big hit and has drawn big crowds over recent years, and should get an even bigger spotlight in 2020 following up the biggest race on the calendar.

Although it remains to be seen what the state of the pandemic will be like in August, World Wide Technology Raceway does have two large sets of grandstands. So, allowing fans inside in a socially distant manner could be possible.

"This is going to be in August, so there's no doubt we can safely no doubt put people in the stands and do it safely and make it a great day for everybody," Chuck Wallis, Vice President and General Manager of Bommarito Automotive Group said. 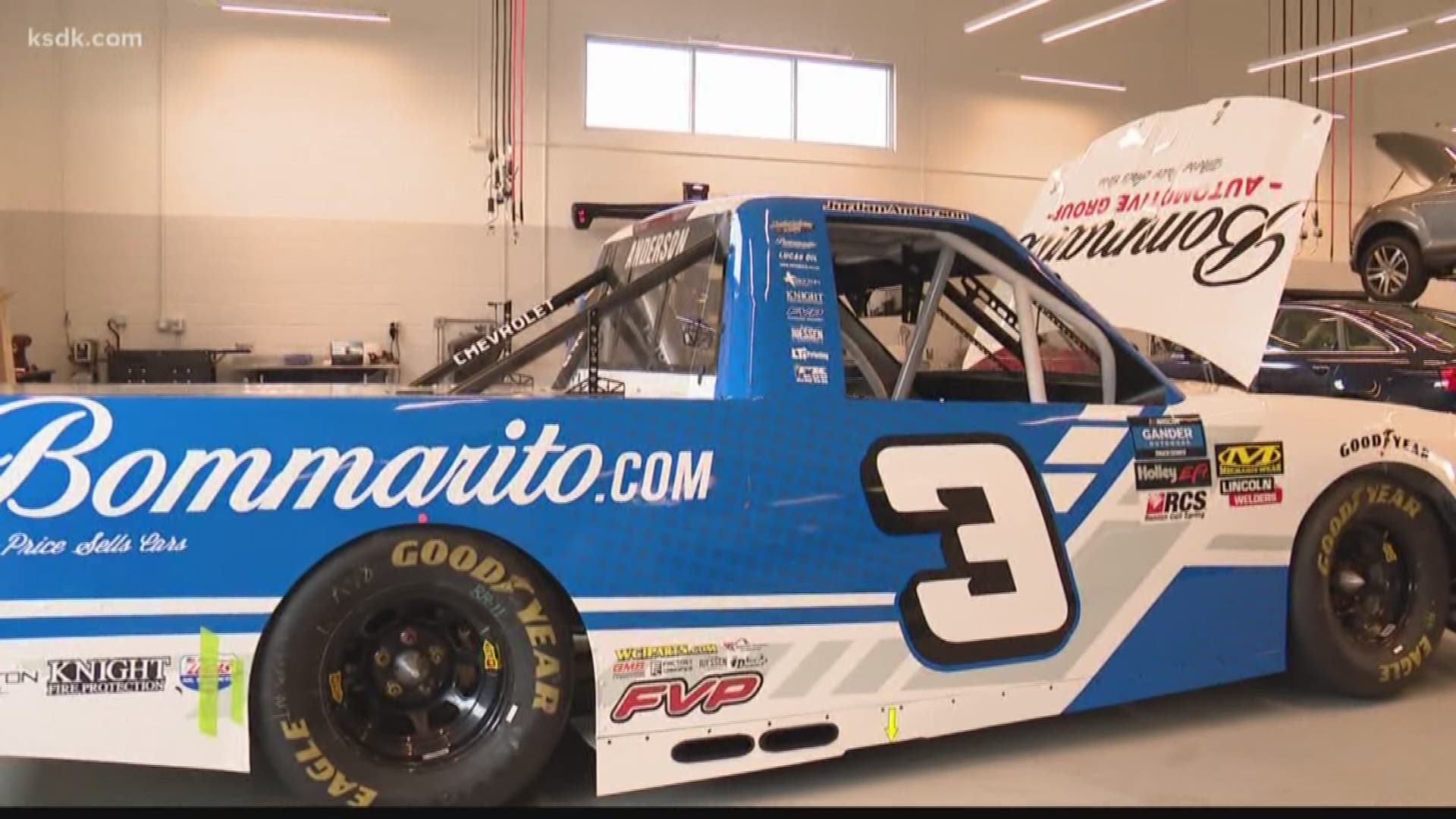 RELATED: Indianapolis 500 postponed until August because of COVID-19