All-Star guard Ben Simmons is not planning to report to 76ers' training camp when it opens next week. 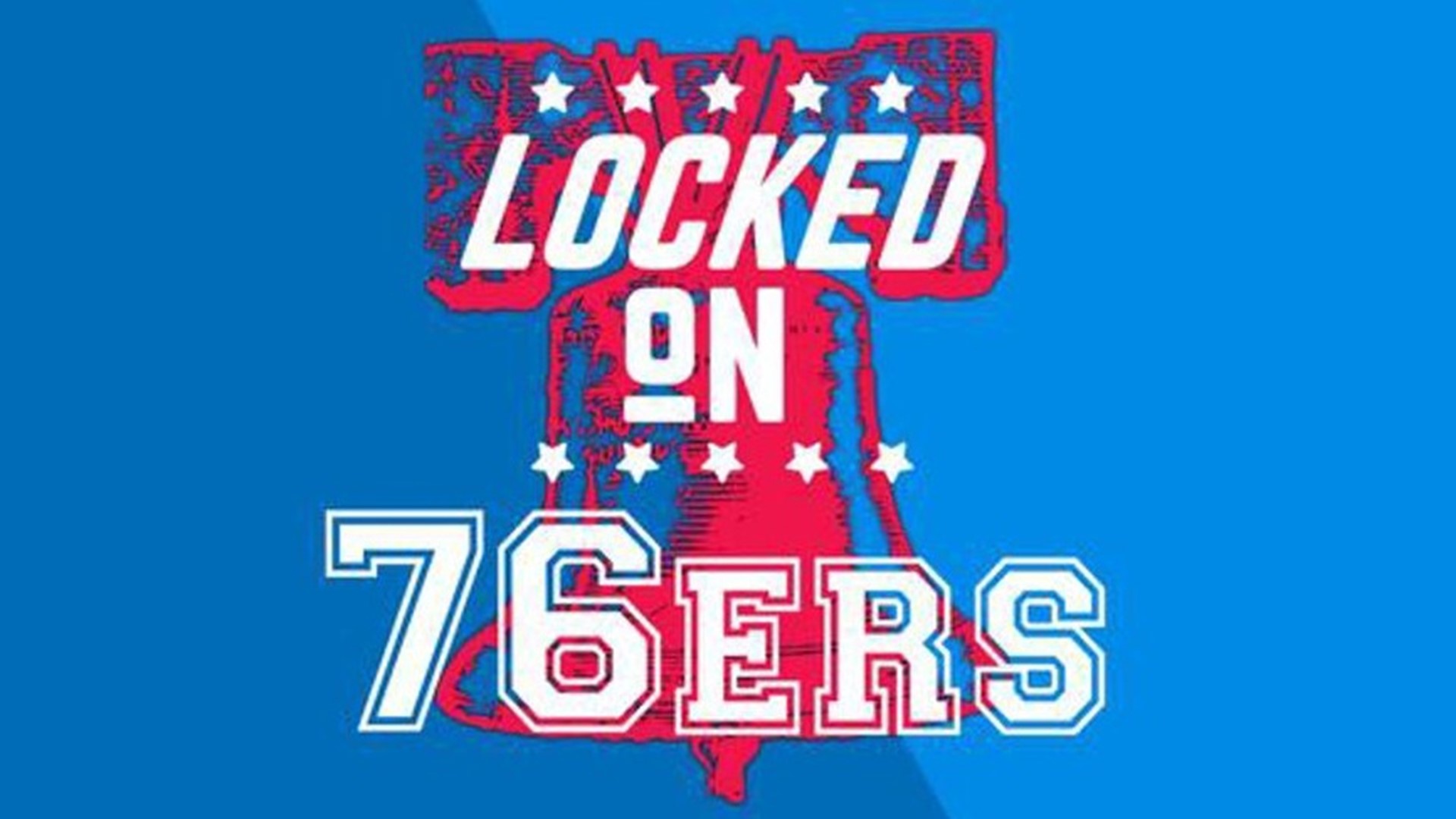 PHILADELPHIA — Editor's note: The above video is from June 24.

A person with direct knowledge of Ben Simmons' plans tells The Associated Press the All-Star guard won't report to training camp next week.

The person spoke on condition of anonymity because discussions of Simmons’ plans with the franchise have been private.

The 25-year-old guard from Australia was the No. 1 pick of the 2016 draft. He is a three-time All-Star and had been paired with Joel Embiid as the franchise cornerstones as the Sixers chase their first NBA championship since 1983.

But Simmons took the brunt of the blame for the top-seeded Sixers’ second-round exit in last season’s playoffs.

For his career, Simmons is averaging just under 16 points per game, along with 8.1 rebounds and 7.7. assists per game.

He is a 6'11" player the 76ers have deployed at point guard, and his athleticism allows him to defend nearly every opposing player on the court.

That has resulted in career averages of 1.7 assists per game and nearly a block per game, as well.

He will now look to become the lead star of another NBA franchise. 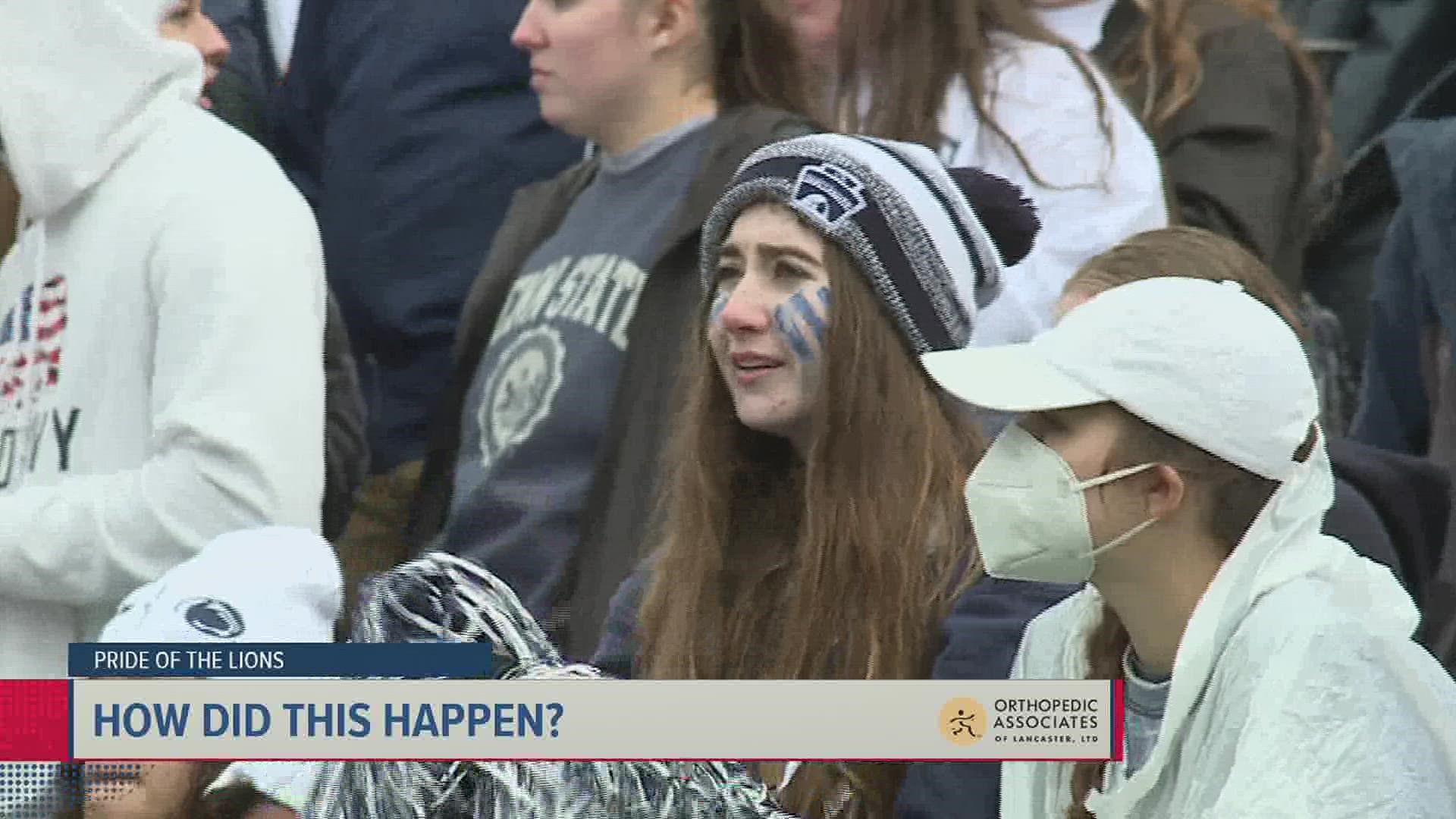