The former Temple QB who played under Arians, regularly keeps in touch with his former coach. 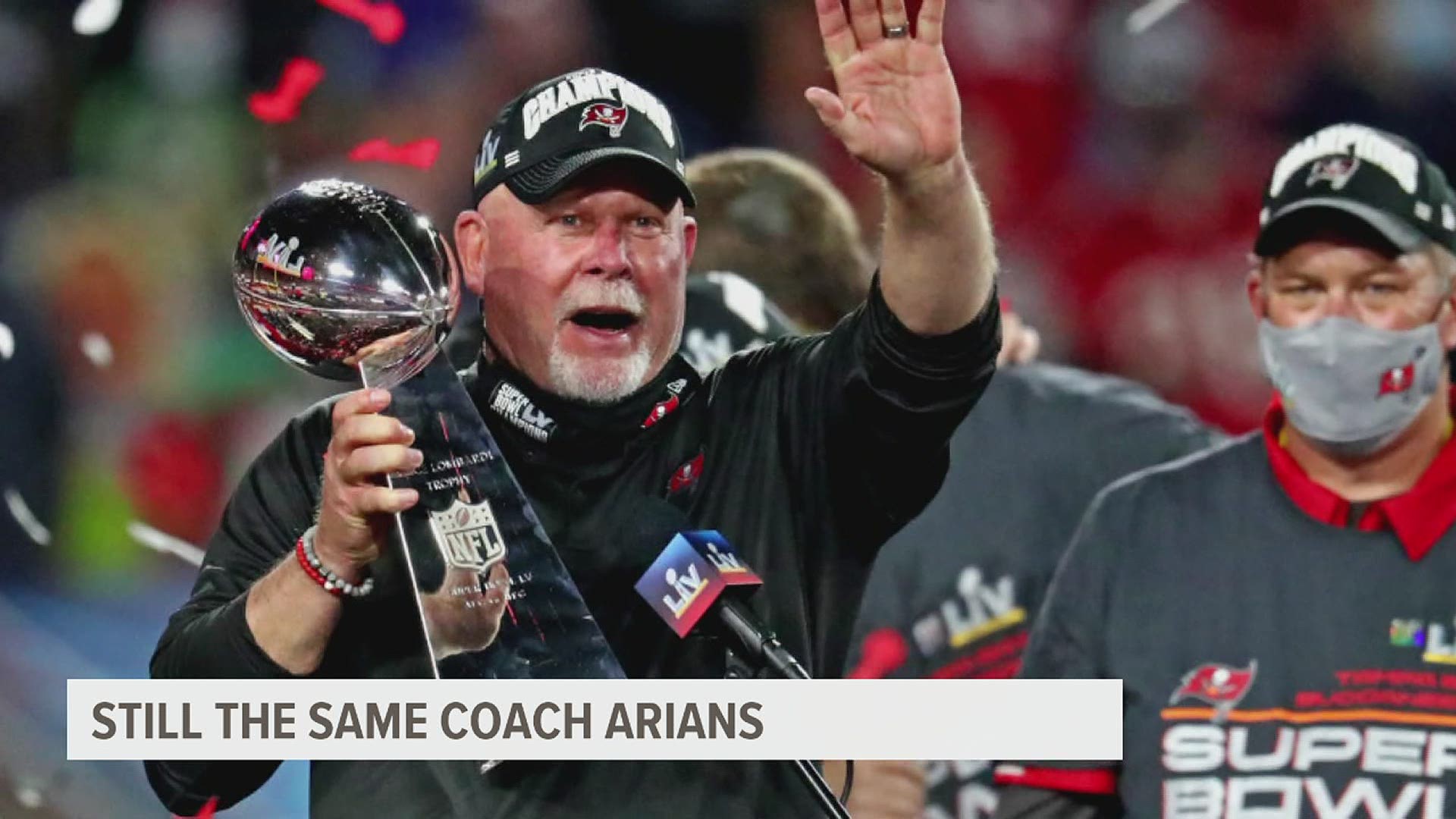 "He is a player's coach, by far," said Baker of Arians.  "I mean, I look up to him and his coaching philosophy, his players and how they play for him.  It's no different.  I call him and text him and he treats me like, I mean, he's a Super Bowl champion and he just doesn't change and he takes pride in that.  York ought to be happy that we have somebody like that to represent us."

Baker, a York county native, was Arians' quarterback at Temple during the late 80's, and he still keeps in touch, even talking with his former coach before Sunday's Super Bowl win.

"I'm telling you man, coaches have a big effect, no matter what sport it is.  You know, some of these players today, that's all they have and I'm telling you, he's that kind of father figure," added Baker.

The Central York grad was as excited for Arians Super Bowl victory as anyone, and wasn't surprised when Arians said after the game that he'd be back on the sidelines next season.

"He loves that locker room atmosphere and he loves being around the players," said Baker.  "He's always said, 'Head coaching is head coaching, but the key is to always have a great support staff around you.'"