HARRISBURG, Pa. – Victims of human trafficking and sexual assault will soon have more help and support, thanks to federal money. The U.S. Attorney that co... 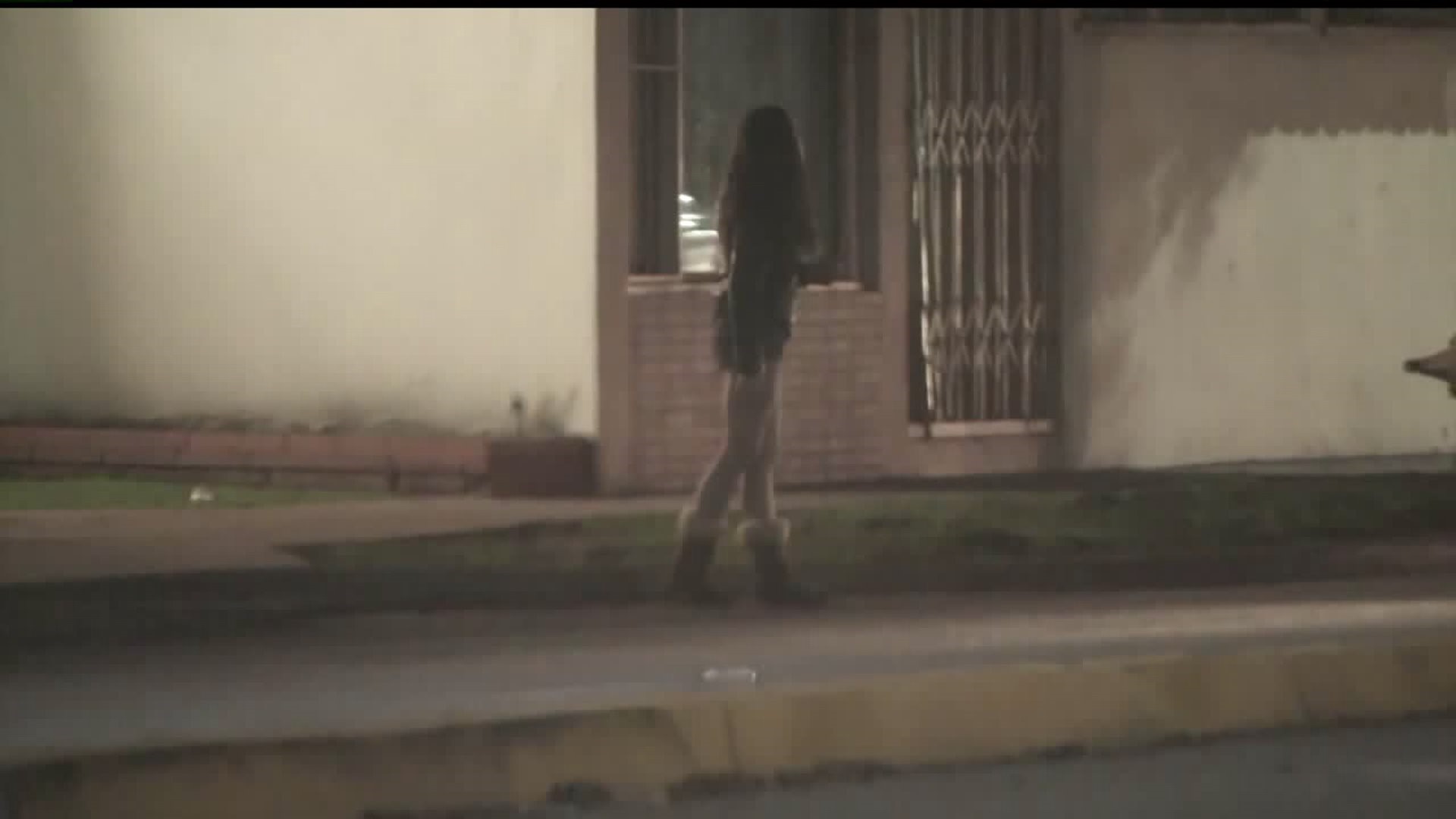 HARRISBURG, Pa. - Victims of human trafficking and sexual assault will soon have more help and support, thanks to federal money.

The U.S. Attorney that covers all of our area except, Lancaster County, announced more than $1.3 million dollars in grants for the YWCA Greater Harrisburg. The money will be used to help victims find housing and other services.

Since 2014, the YWCA Greater Harrisburg said they've seen a 400% increase in human trafficking. President and CEO Mary Quinn said it's not because it's more prevalent, rather, they've worked relentlessly to build awareness and recognition of what human trafficking is and have since helped more than 300 individuals.

"These cases are very difficult, the victims are particularly vulnerable," David Freed, U.S. Attorney, said. "I think we still have a ways to go in detection in law enforcement."

Freed, joined with Quinn, at a news conference Thursday to announce federal money that will help. Not only in better detection of these cases, but with other life-changing services.

"As a YWCA, we really believe that we're not just serving that individual at that moment and time," Quinn said. "We're working to transform lives."

$925,000 will support victims of sex trafficking and labor trafficking, as well as efforts to increase the capacity of communities to respond to human trafficking through training and public awareness activities.

$450,000 will provide aid to victims of sexual assault, domestic and dating violence, and anyone in need of transitional housing, including short term, emergency shelter, and other crisis intervention services.

"I can't tell you how many times we've all had to deal with folks who have been victimized who say, 'I just don't have anywhere else to go'," Freed said.

And sometimes human trafficking is only thought of as willing participants of prostitution, and not as force fraud or coercion that can be easily overlooked.

"So some of those things that we just have become common place and we don't really realize that sometimes those individuals aren't there willingly," Quinn said.

Both grants were awarded by the Department of Justice.