WASHINGTON — NASA’s student naming contest for the next Mars rover moniker has been whittled down to just nine names, and one was created by a boy f... 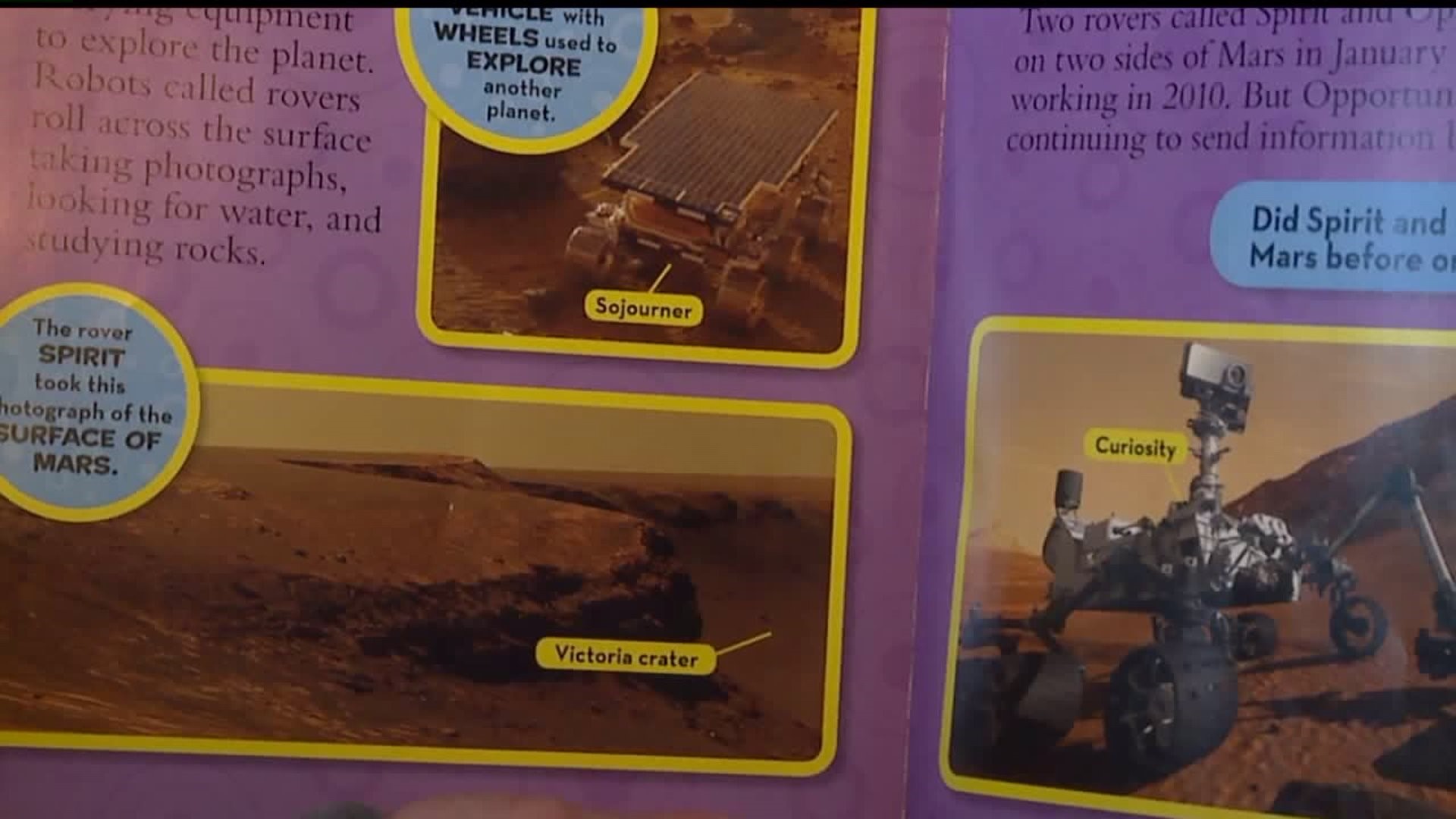 WASHINGTON -- NASA's student naming contest for the next Mars rover moniker has been whittled down to just nine names, and one was created by a boy from York County.

"Scientists have to use tenacity to think of how to make the Mars rover and build it and program it. And drive it around, because there's like boulders all over Mars -- and sharp rocks," he said.

Reilly's entry, along with the eight others, beat out more than 28,000 others from across the country.

Here are the fun names, and the coinciding names of the students who put them up for a vote.

The public is asked to vote on which name they think should be given to the next rover. You can vote here. It ends on January 28 at midnight.

"After the poll closes, the nine student finalists will discuss their rover names with a panel," NASA said in a news release. The panel will include astronaut Jessica Watkins, NASA Jet Propulsion Lab rover driver Nick Wiltsie and also Clara Ma who named the Mars rover Curiosity when she was in the sixth grade.

The winner of the competition will win a trip down to Florida to see the rover's launch. The rover is set to touch down on Mars in February 2021.