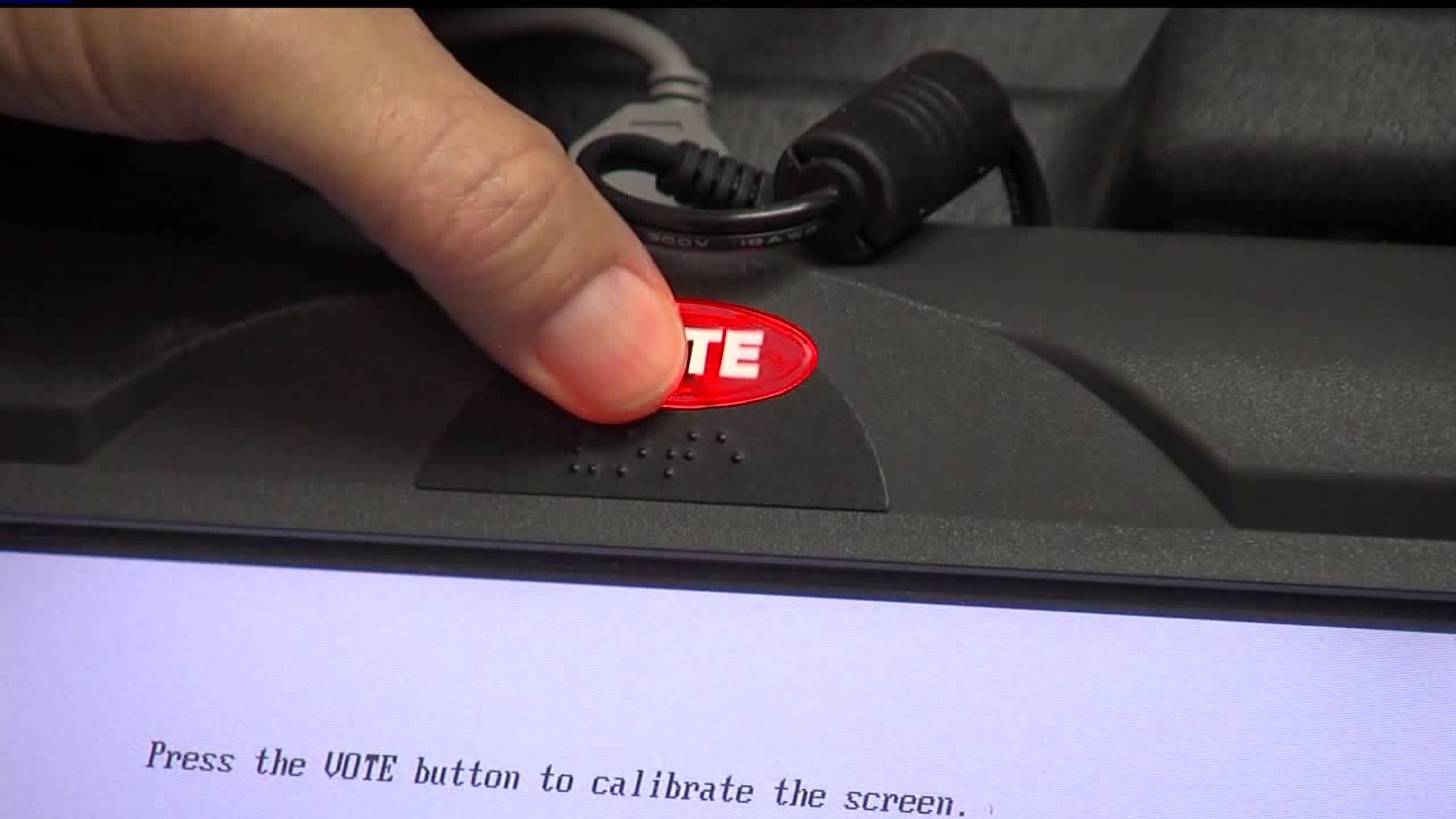 A handful of counties had some issues rolling out the new voting machines, but York especially left voters frustrated and concerned for the 2020 elections.

Voters are expected to turn out in large numbers and they county knows that for 2020. Polling locations with just one ballot scanner caused paper feeding issues, which then slowed down the voting process for thousands of voters.

There were also problems regarding the ballots being printed on the wrong paper size, which caused scanner feed problems. Officials say adding more voting machines will help, but it's unclear how many they'll need.

On Thursday, Commissioners are expected to discuss what can be done to make the process smoother moving forward.

More counties may look at York to learn lessons as all 67 counties across the state will have the paper ballots by next year.

Officials say one thing they definitely need, is poll workers.

Thursdays meeting is open to the public, and will be held in the commissioners room at 10:00 a.m.