The world’s largest private collection of Scotch whisky will soon go under the hammer — and could fetch a staggering $10.5 million. Dubbed “th...

The world’s largest private collection of Scotch whisky will soon go under the hammer — and could fetch a staggering $10.5 million.

Dubbed “the Perfect Collection,” the spirits were amassed by the late Richard Gooding — a private American collector from Colorado.

According to specialist drinks sellers Whisky Auctioneers, Gooding spent decades in pursuit of the perfect drinks collection, and traveled regularly to Scotland to search for special bottles at auctions and distilleries.

The collection consists of more than 3,900 bottles — primarily single malt Scotch — and will be sold at auction next year, with some individually valued at more than £1.2 million ($1.6 million).

The eclectic mix of whiskies includes rare and valuable bottles from The Macallan, Bowmore and Springbank, as well as drinks from now closed distilleries Stromness Distillery and Dallas Dhu.

“It’s incredibly rare that a complete whisky collection of this size and value comes to auction at once, but it is the sheer diversity and comprehensiveness of Mr. Gooding’s collection that makes it so intriguing,” Becky Paskin, whisky expert and writer, said in a statement.

“He was a perfectly eclectic and passionate collector, often flying around the world to source elusive whiskies, and while there are a number of high profile bottles like the 1926 Macallans and Black Bowmores, he also amassed a treasure of enchanting gems from such a wide range of distilleries, including many that are long lost,” Paskin said.

“As a whole, the collection provides a fascinating insight into one man’s ambition and dedication to one of his great loves,” she added.

Whisky Auctioneer will sell the collection over two separate auctions. 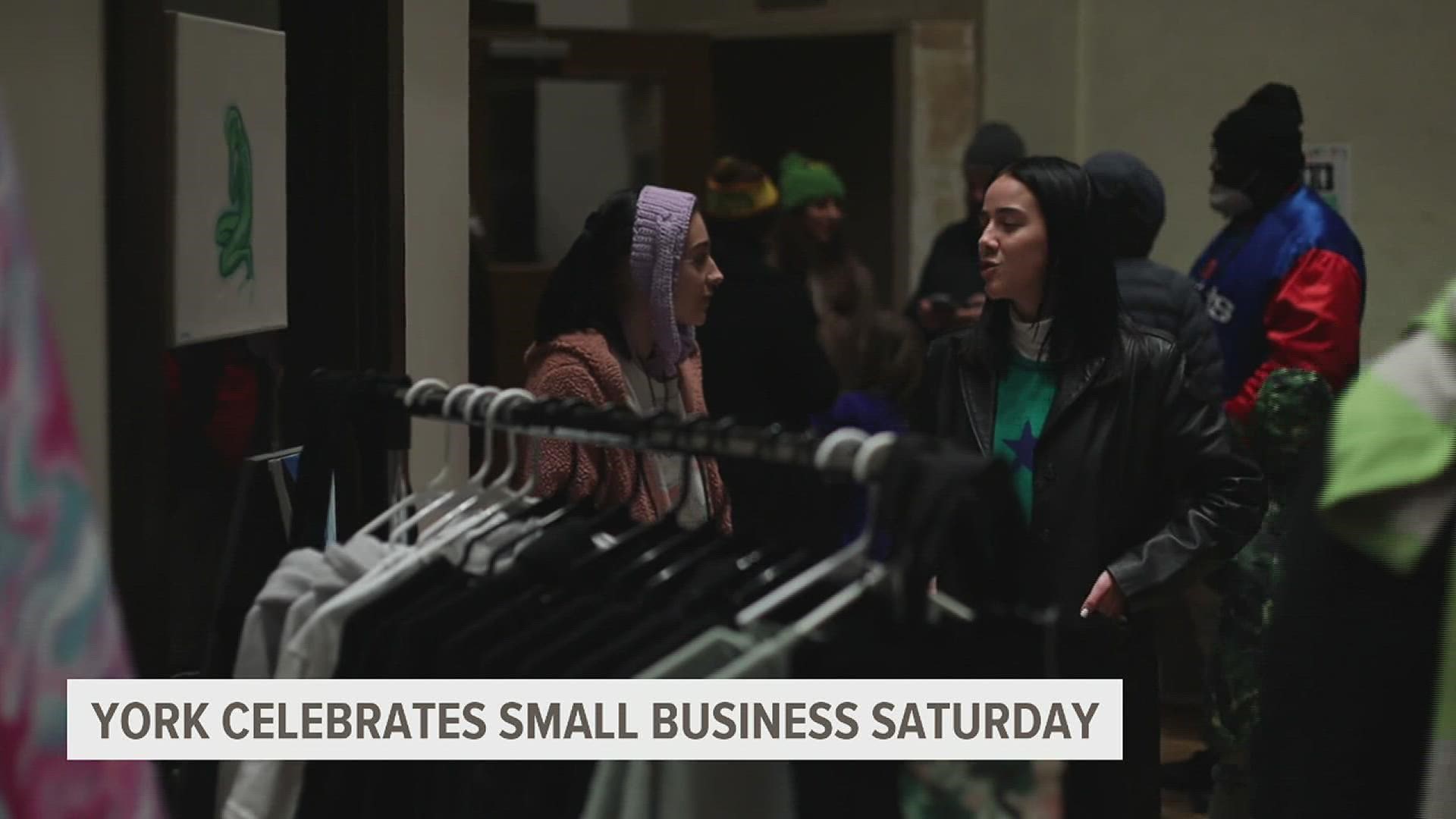