LEBANON COUNTY — A Lebanon County woman with cervical and ovarian cancer is fighting to the get the treatment she says she desperately needs. In a sentenc... 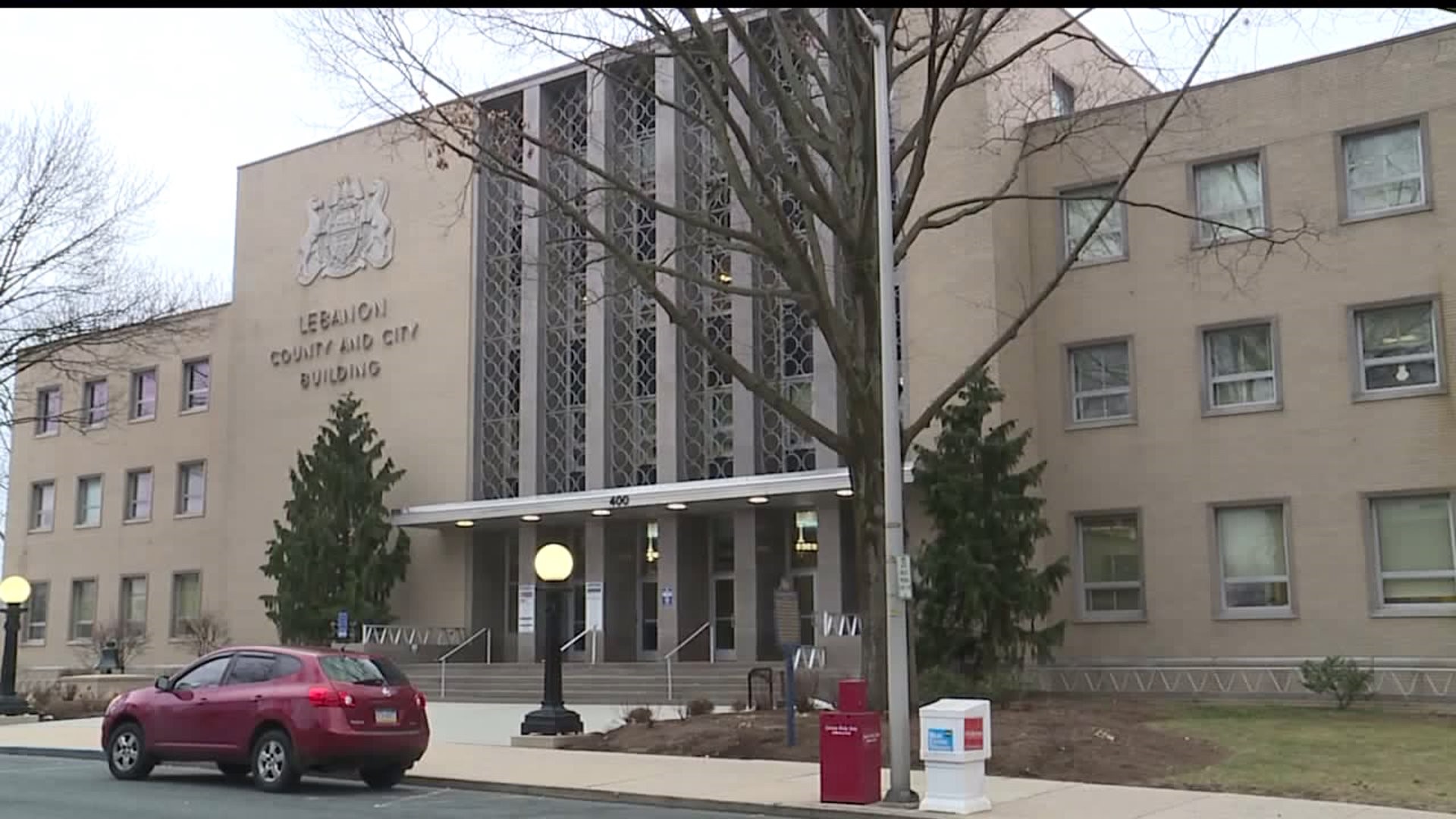 LEBANON COUNTY -- A Lebanon County woman with cervical and ovarian cancer is fighting to the get the treatment she says she desperately needs.

In a sentencing hearing last week Ashley Menser, 36, pleaded guilty after stealing one hundred nine dollars and sixty three cents worth of items from a Weis grocery store back in 20-18.

Menser’s mother says her daughter’s oncology appointment to discuss possible surgery was scheduled the same day of the hearing.

It was suddenly put on hold when Judge Samuel Kline handed Menser a 7 to 10 month jail term at Lebanon County Correctional Facility.

“She was very upset," said Stephanie Bashore, mother." She kept on saying I don’t want to die in prison and that’s what’s going to happen," she added.

Menser was diagnosed with cancer in 2011 and was being actively seen and treated at Penn State Hershey.

However, this isn't Menser's first run in with the law.

Menser’s attorney says while he understands the judge’s decision based on his clients past, he believes there are other options that could work.

“We think house arrest is an appropriate place where she can serve the time that the state requires her to do," said Scott Feeman, attorney.

Lieutenant Governor John Fetterman is calling the judge in the case to release Menser.

“That’s the thing that mostly concerns me like why would you want to deny someone the opportunity to meet with her medical team to figure out the next appropriate course of action is that could have life altering consequences," said Fetterman.

Currently Menser is not being held in the medical ward of the jail and is not getting treatment for her cancer.

We tried to reach out judge Kline for comment regarding the case, however we did not hear back.

“This is not about her getting away with anything or her responsibilities or anything, she just wants to live," said Bashore.

Feeman says a motion has been filed for reconsideration and modification of the sentence.

A hearing has not yet been scheduled but is expected to happen within the next ten days.