Why is trick-or-treating held on different nights in South Central Pennsylvania?

PENNSYLVANIA — South Central Pennsylvania is one of few areas where trick-or-treating doesn’t always fall on Halloween. Some municipalities are comm... 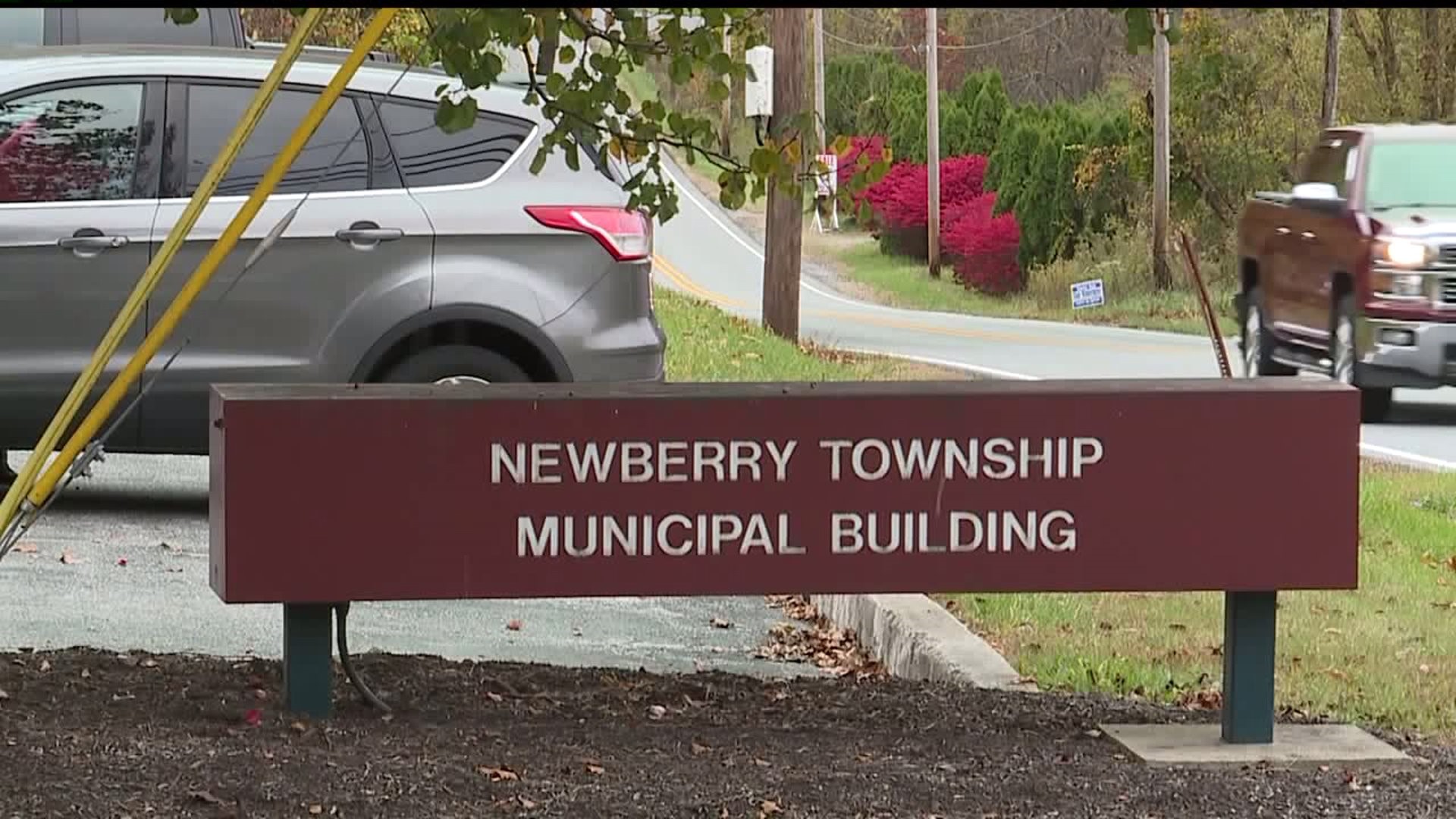 PENNSYLVANIA -- South Central Pennsylvania is one of few areas where trick-or-treating doesn't always fall on Halloween.

Some municipalities are committed to choosing their own dates allowing supervisors to vote, year after year.

In a FOX43 Facebook poll more than 70 percent of viewers say they would like to see trick-or-treating fall on October 31.

"I think it should just be on the day that it falls," said Lisa Ringley, of West Manheim Township.

None of the municipalities in the area we called were able to give us a straight answer as to why the date is changed each year.

Some say the dates they choose partly have to do with resident's convenience, like avoiding Friday night football and leisure days like Sunday.

Newberry Township Police Chief Steven Lutz says there are pros and cons to the date changes.

"It a gives us a problem we have to think about it," said Lutz.

He says by having a trick-or-treat night a week before Halloween, the department in turn, has to bring in extra officers to be on patrol.

"When other municipalities and parents find out that your township are having trick or treat on that night, well that's one extra night that their kids can trick or treat, so it brings more individuals within our township," he added.

"For us it's a bonus because our normal trick or treat night is on Halloween," said Kristy Petruzzeli, Gettysburg.

In West Manheim Township, York County, officials say the date is chosen based on the yearly Halloween parade.

While there is an uptick in crimes on Halloween, like vandalism, Chief Lutz with Newberry Township Police says that's not a contributing factor to the chosen dates.