What's next for Pa. politics, GOP, after Turzai resignation?

How Mike Turzai's resignation as Speaker of the Pennsylvania House of Representatives impacts the state's Republican Party, and PA politics as a whole. 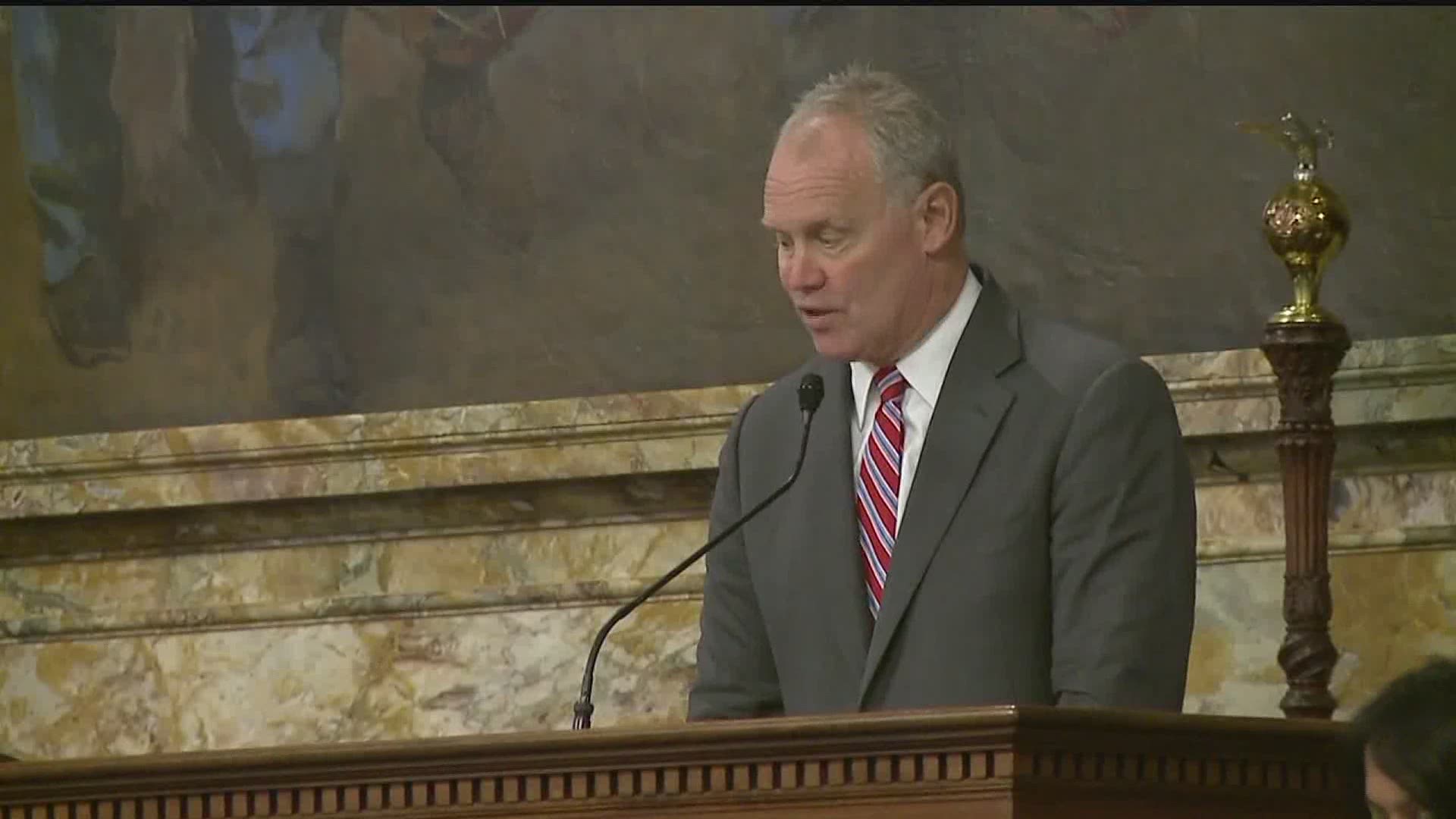 HARRISBURG, Pa. — After 20 years as a state legislator, and the last five as arguably Pennsylvania's top Republican, Mike Turzai walked away from politics on Monday, resigning his role as Speaker of the House for a job outside of state government.

"Pennsylvania can quickly become the beacon again of fiscal stewardship and economic activity," Turzai told House lawmakers in his farewell speech on June 10. "For me the best place to do it is in the private sector. I will leave it in your great hands the ability to do it in the public sector."

Turzai's five-year stint as House Speaker saw him champion conservative principles and go toe-to-toe with Governor Tom Wolf on issues like school choice, taxes, and abortion rights. He also worked in compromise with the governor on issues like education funding and liquor sales reform. Pennsylvania has seen on-time budgets the last three years as a result of Turzai's relationship with Governor Wolf.

RELATED: Pa. Speaker of the House expected to resign on Wednesday

"Speaker Turzai was a strong figure with strong policy views and had a controlling presence in the caucus," said Fletcher McClellan, a political science professor at Elizabethtown College in Lancaster County. "He will be, as a leader, hard to replace."

Turzai's duties as House Speaker now fall in the hands of Majority Leader Bryan Cutler (R-Lancaster), who takes over as Presiding Officer of the House; essentially the interim Speaker until House Leadership elections can be held on June 22.

Cutler has been second-in-command to Turzai for the last 18 months, and has expressed interest to colleagues that he would serve as Speaker of the House if elected.

"He wants to maintain control of the [Republican] Caucus and unite them," McClellan said. "At the same time, he doesn't want the party to be viewed as too extreme or out of touch. I think, at least on the surface, there will be a hand of cooperation extended."

UPDATE (June 16): Turzai has been appointed as general counsel for Peoples Gas in Pittsburgh.

Essential Utilities Inc. announced the move in a press release.