What you need to know about the flu vaccine

This year’s flu infections seem to be coming from Influenza B more than the usual Fall strain Influenza A, according to the CDC. The biggest difference be... 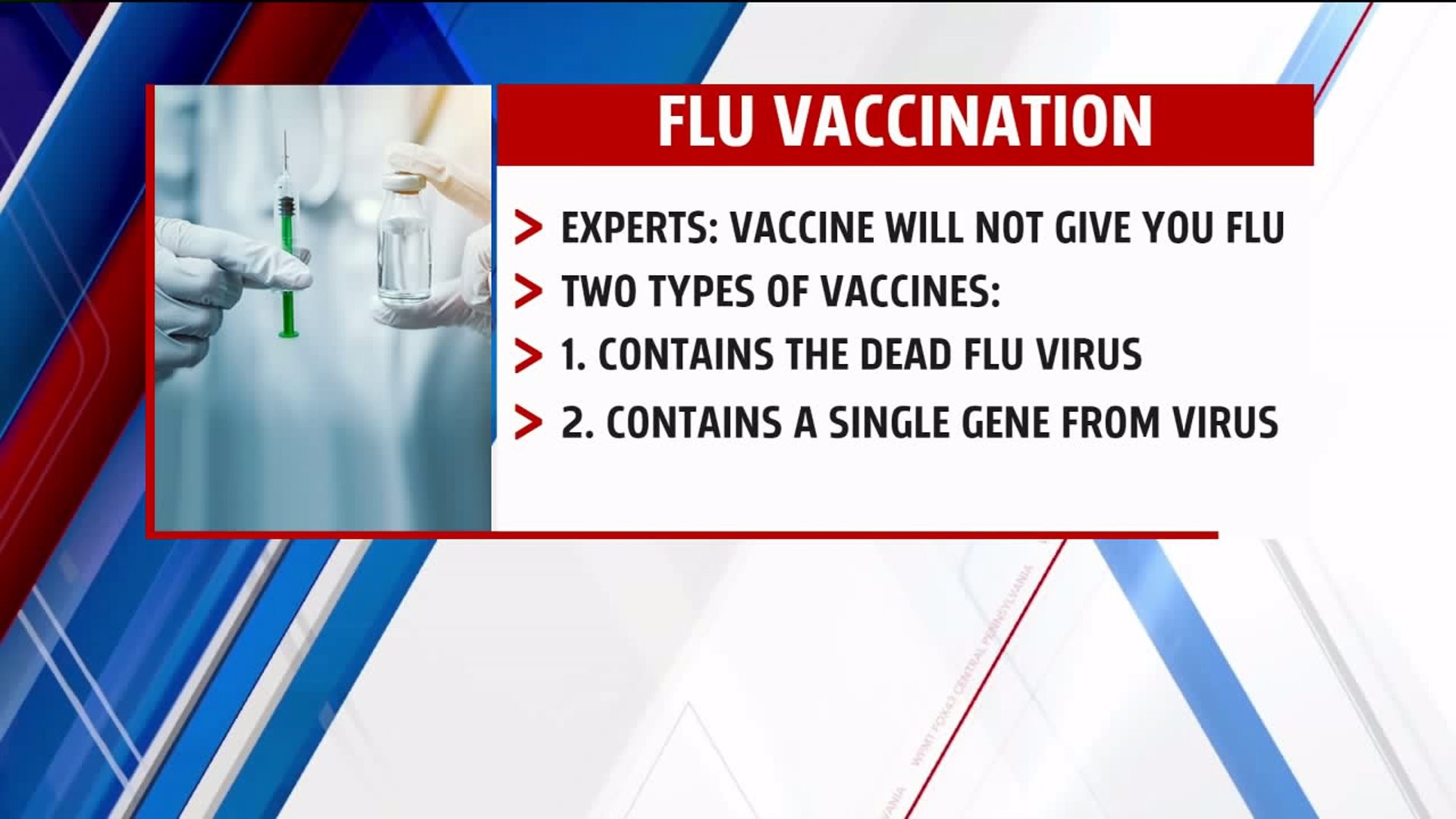 This year's flu infections seem to be coming from Influenza B more than the usual Fall strain Influenza A, according to the CDC.

The biggest difference between the two is that Influenza A affects mostly children and the elderly, both groups of people who commonly have compromised immune systems. Whereas Influenza B targets people with healthy immune systems. Both Influenza A and B are extremely contagious and cause the same type of symptoms. While there`s no cure for either virus, antiviral medications, plenty of fluids, and rest can help your body fight the infection.

This is especially important to understand because, according to the CDC, the flu has already caused 900 deaths in the U.S. this season. Even with this startling number of deaths, some people still choose not to vaccinate themselves or their family members. This is a choice brought on by the so-called anti-vax movement. Because of this, the CDC is working to end misinformation surrounding the flu vaccine. One of the biggest questions experts are asked is if the flu vaccine can give you the flu.

In short, experts say the answer is no. This is because the vaccines are currently made in two ways. The first is with flu viruses that have been killed and are no longer infectious. The second is by using only a single gene from a flu virus, as opposed to the full virus.