VERIFY: 3 Things to know about the Colonial Pipeline shutdown

A Russian hacker group has effectively hobbled one of the East Coast's main fuel pipelines. 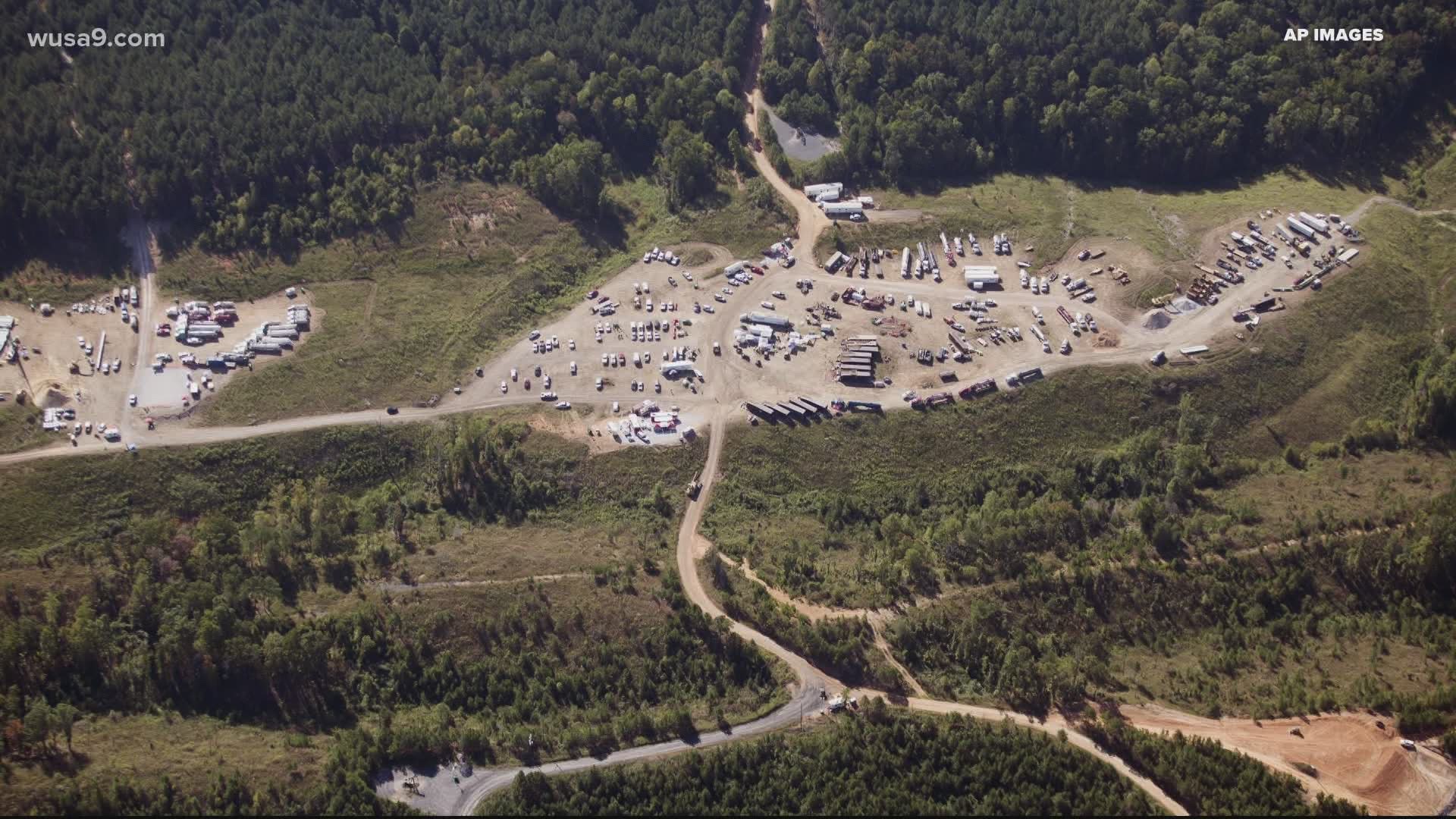 WASHINGTON — The cyberattack on one of the country’s largest fuel pipelines has caused economic dysfunction up and down the East Coast.

The fuel pathway is called the Colonial Pipeline, and because of the attack, it has been shut down for days. The longer it stays shut down, the more of an impact this could have on you.

Here are Three Things to Know about the Colonial Pipeline shutdown:

1. What Is The Colonial Pipeline?

According to our experts, it is a 5,500-mile-long system of fuel pipelines that runs from the Gulf Coast in Texas, through the Mid-Atlantic up to Linden, New Jersey. The main artery of that pipeline provides a substantial amount of fuel to the East Coast.

“It’s about 45% of our fuel consumption carried on that backbone,” Beardsley said. “It’s the distribution fuel, diesel, jet fuel and all of that was kind of put on hold.

2. What Happened To The Colonial Pipeline?

The Federal Bureau of Investigations (FBI) confirmed on Monday, that a Russian hacker group, known as ‘Darkside,’ launched a ransomware attack on Colonial Pipeline company’s IT infrastructure. They basically hacked into the Colonial Pipeline’s IT information and are holding it ransom until the company pays them money, according to our experts.

“Because the IT system is now being linked together with the operational technology, the actual levers, and sensors that run the plant, now, they can either freeze those or encrypt that data,” Beardsley explained.

The company said it shut down its main lines as a precaution. Which also stops the movement of fuel across the country.

The FBI is investigating. The Biden administration issued an emergency declaration to try and find alternate ways to get fuel across the country.

“It's likely going to have a short-term impact on gasoline prices,” Per Hong said. “As it starts to drive that up as well as continuing to curtail supply [of fuel].”