How did the court work to find an impartial jury for the Derek Chauvin Trial?

Three weeks of interviews brought the pool down from 326 potential jurors to 12 jurors and two alternates. 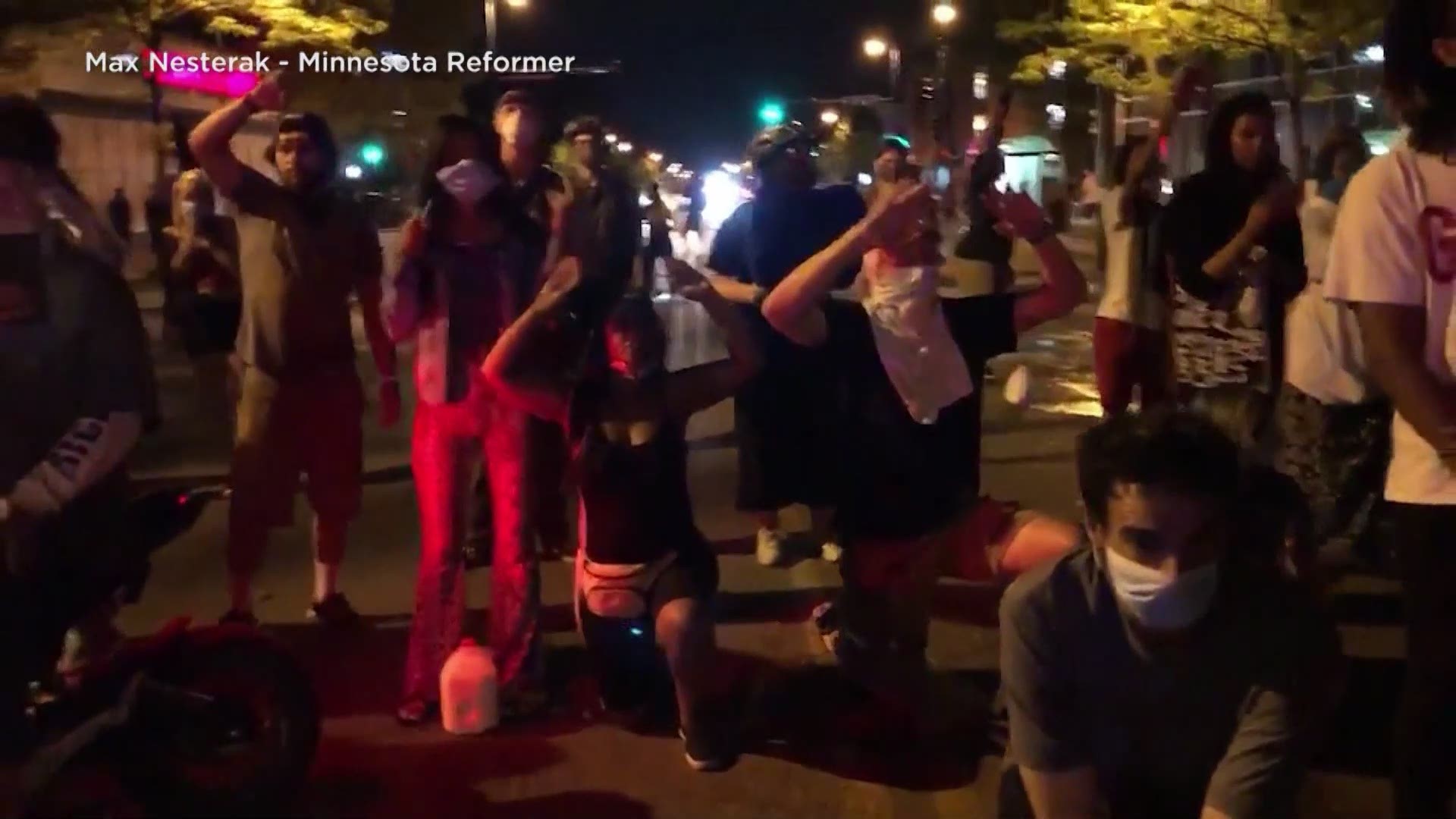 MINNEAPOLIS — The trial of Derek Chauvin in the death of George Floyd is now underway following the conclusion of the jury selection process last week.

The former Minneapolis police officer faces charges of murder and manslaughter in Floyd’s death. It’s one of the most closely-watched criminal trials in recent U.S. history. The case has remained in the national spotlight since video footage of Floyd's final moments first sparked national protests and conversations last year, and now a jury will determine whether Chauvin will be held responsible for his death or not. News media nationwide is closely covering the trial and a few sources are streaming it live online.

In Minnesota particularly, it has been impossible to escape news about the trial. Just about everyone has heard of it, which means most likely has an opinion on it. That leaves many wondering: is it impossible to find an impartial jury for this case?

How did the court work to find an impartial jury for the Derek Chauvin Trial?

The court conducted a three-week jury selection process in which the judge, the state and the defense could strike jurors. While it’s impossible to impanel a jury of people who haven’t heard of the case, the jurors were asked to avoid the news at the beginning of the process and were asked questions about potential biases.

The court selected the jury from an initial pool of 326 people, randomly picked from eligible residents in Hennepin County, Minnesota, where the trial is taking place.

That pool of people has been questioned, a process shown on livestreams of the trial, by Judge Peter Cahill, the defense and the prosecution.

The potential jurors were grilled on their opinions about the case, Black Lives Matter, policing, and much more.

Judge Cahill released dozens of jurors. The defense got 18 peremptory strikes, allowing them to release jurors for their own reasons. The prosecution, that’s the state in this case, got 10 strikes.

Once the jurors entered the pool, they were asked to avoid all news if possible. That’s because current events can impact the jury’s ability to be impartial. One such example was the announcement from the City of Minneapolis on March 12 that it had reached a $27 million settlement agreement in the civil lawsuit filed by George Floyd’s family.

While the announcement said “the settlement in this civil lawsuit is independent and separate from the criminal trial underway,” the news of it can still influence a juror. One potential juror said they “almost gasped” when they heard of the settlement because it was so large. That juror was released, along with two others who had already been picked, after telling the judge they could no longer be impartial.

Most people have at least heard of the case. But, according to Rachel Paulose, a professor at the University of St. Thomas law school and former U.S. attorney for Minnesota, that wouldn’t necessarily affect a juror’s ability to be impartial.

“The knowledge that most people have of this case comes from a videotape, the authenticity of which no one disputes,“ she said. “That doesn’t make you biased, that makes you knowledgeable.”

Fourteen jurors, including two alternates, are seated for Chauvin’s trial. All of them passed the standards of the judge, the defense and the prosecution to be impartial: capable of determining Chauvin’s guilt strictly on the evidence presented in court with no outside influences.

It’s impossible to know whether the jurors can remain absolutely free of outside influences all the way through the trial. But, at least for the moment, all parties have agreed these 14 have the best shot at impartiality.