Millions of Americans are saddled with student loan debt. The VERIFY team answered questions about what action the Biden administration has taken on the issue. 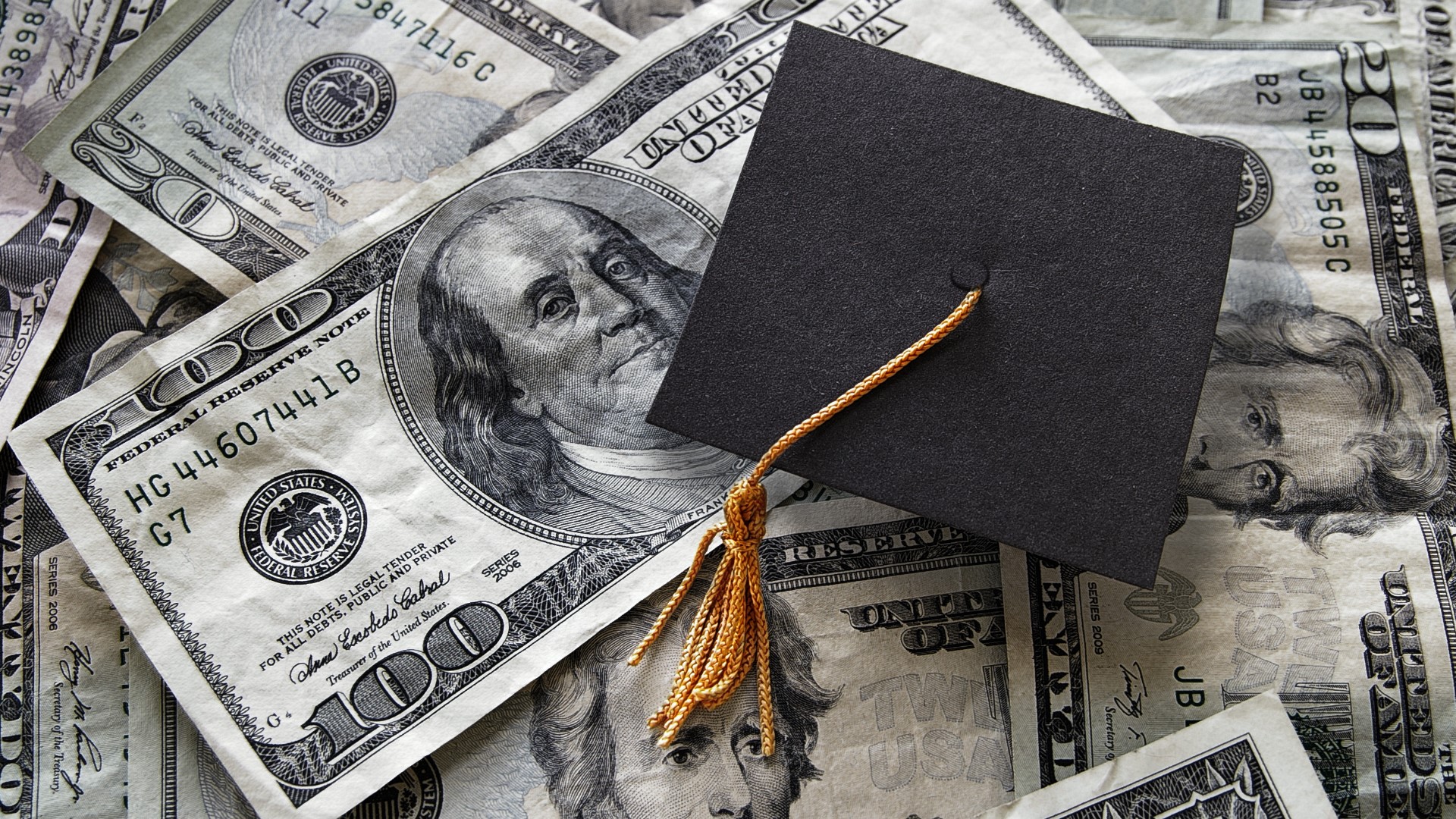 Because it’s an issue impacting so many people, the VERIFY team answered two questions regarding student debt as part of the week’s “VERIFY Weekly” feature. You can watch the full video on our YouTube page here.

Has the Biden administration canceled more than $9 billion in student loan debt?

Some progressive lawmakers earlier in 2021 called for President Joe Biden to cancel up to $50,000 in student loan debt for every borrower. The president hasn’t made such a move, but in August headlines said the Biden administration had canceled over $9 billion in student loan debt since January. That led to a viral tweet that asked the question, “For who?”

Here’s a breakdown of who has had their student loans canceled.

In March and August, two separate moves from the Department of Education discharged a combined $7.1 billion in student debt for about 450,000 people who have a “total and permanent” disability.

Later in August, the Department of Education discharged $1.1 billion in student debt for 115,000 former students at ITT Technical Institute (ITT) based on problems leading up to the school’s closure. That adds up to $8.2 billion between the latter three announcements.

That move was part of the pre-existing borrower defense program, which gives borrowers harmed by institutional misconduct relief from their federal student loans. The Department of Education streamlined the program in March to grant greater debt relief to borrowers who qualified.

Between the additional relief granted by borrower defense streamline and the other discharges this year, the Department of Education said it has discharged $9.5 billion in loans for 563,000 people since January. That’s approximately 0.61% of student loan debt nationwide based on the Federal Reserve of New York’s calculation of outstanding student loan debt.

Yes, Biden previously pledged to forgive at least $10,000 of federal student loan debt for each borrower.

When Biden was running for president, he said his job and economic recovery agenda would focus on providing relief from student debt.

On his campaign website, he said he would, “Include in the COVID-19 response an immediate cancellation of a minimum of $10,000 of federal student loan debt” and “Forgive all undergraduate tuition-related federal student debt from two- and four-year public colleges and universities and private HBCUs and MSIs for debt-holders earning up to $125,000.”

During a Nov. 16, 2020, press conference, Biden, then president-elect, again signaled his support for an immediate $10,000 forgiveness per borrower of federal student loans.

There are some discrepancies on who exactly has the power to initiate loan forgiveness and how much might be possible. Some members of Congress, including Democratic Sen. Elizabeth Warren, say it’s Biden’s responsibility.

In March 2021, White House press secretary Jen Psaki said it was Congress that could move to cancel $10,000 in federal student loan debt for each borrower.

“The president continues to call on Congress to cancel $10,000 in debt for student loan borrowers,” Psaki said. “That’s something Congress could take an action on, and he’d be happy to sign.”

In February 2021, Psaki tweeted that the administration was “reviewing whether there are any steps [Biden] can take through executive action.”

Currently, Biden has yet to propose specific executive action.

More from VERIFY: No, FedLoan and Granite State borrowers don’t have to do anything to get their student loans transferred to a new servicer