Yes, the 2020 census has been completed, but full redistricting data hasn’t been released

The first results of the 2020 census were released in April 2021, however, the full redistricting data will not be delivered until September 2021. 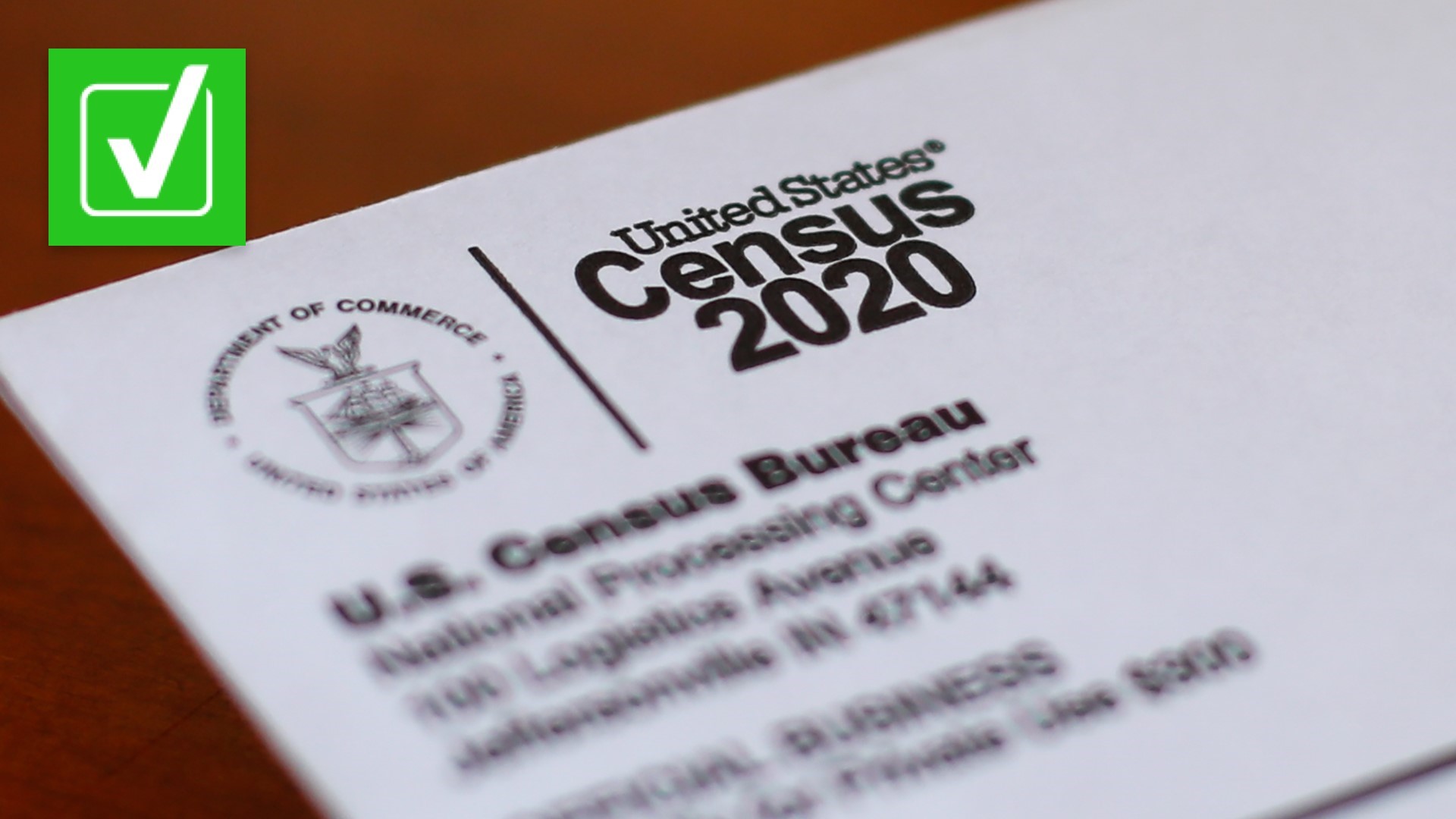 The U.S. Census Bureau encountered a number of issues while collecting data for the 2020 census, including controversy surrounding a citizenship question former President Donald Trump wanted included in the survey, as well as other problems that arose amid the COVID-19 pandemic. Now, VERIFY viewer Laverne S. wants to know if the 2020 census was actually finished.

Has the 2020 census been completed?

Yes, the 2020 census has been completed, but full redistricting data hasn’t been released.

Since 1790 when Thomas Jefferson directed the first U.S. census, a decennial census has been collected every 10 years, as required by the Constitution, according to the Census Bureau, which has served as the federal government’s largest statistical agency since it was established in 1902. The agency’s mission is “to serve as the nation’s leading provider of quality data about its people and economy.”

The 2020 census faced significant challenges legally and due to the COVID-19 pandemic.

In December 2017, the Department of Justice sent a letter to Census Bureau officials, requesting the agency reinstate a citizenship question on the 2020 census, stating the “data is critical to the Department’s enforcement of Section 2 of the Voting Rights Act and its important protections against racial discrimination in voting.” But, in June 2019, the U.S. Supreme Court blocked the question from being added.

Despite the court's ruling, former President Donald Trump issued an executive order in July 2019, directing all executive departments and agencies to provide the U.S. Department of Commerce with any administrative records they had in order to determine the number of citizens and noncitizens in the country. A year later in July 2020, Trump issued a memo attempting to bar noncitizens from being included in the 2020 census. However, the question still never made it on the census.

In February 2021, Dr. Ron Jarmin, the Census Bureau’s acting director, addressed some of the other problems the agency faced while collecting data for the 2020 census, citing processing anomalies, design changes and “additional complications” that were brought on by the COVID-19 pandemic, including household response rates and duplicate responses.

The Census Bureau helps the government count populations and allocate how many U.S. representatives each state gets. According to the National Conference of State Legislatures, “the statutory deadline for the delivery of apportionment data was missed because of the delays caused by the pandemic and the anomalies found in the census data.” Due to these issues, the agency released the first population counts collected in the 2020 census on April 26, 2021. According to a news release, data show that the resident population of the U.S., which includes the 50 states and Washington, D.C., was 331,449,281 as of April 1, 2020 — an increase of 7.4 percent since the 2010 census.

On the same day, U.S. Secretary of Commerce Gina M. Raimondo delivered the population counts to be used for apportioning the seats in the U.S. House of Representatives to President Joe Biden. According to Raimondo, Biden will deliver the results to Congress, as required by law.

“2020 brought unprecedented challenges: a global pandemic, destructive wildfires, the most active hurricane season on record, and civil unrest across the country. With all of that happening, the Census Bureau had to quickly adapt its operations to confront these challenges head-on,” Raimondo said at the 2020 Census Population Counts for Apportionment News Conference on April 26. “But the dedicated civil servants at the Census Bureau – with the assistance of state and local governments, and community groups – managed to overcome these hurdles and conduct a complete and accurate census count.”

On June 29, a panel of federal judges rejected a lawsuit filed in March by the state of Alabama and two Alabama voters against the Department of Commerce and the Census Bureau, in which the state requested a preliminary injunction against the Bureau’s plan to use the “differential privacy” method in the processing of 2020 census data, according to court documents.

A Census Bureau spokesperson on July 1 told VERIFY, “We note the Court’s ruling and will proceed accordingly,” explaining that the agency plans to produce the legacy format redistricting data by Aug. 16, as previously stated. Meanwhile, the full redistricting data, which includes toolkits for ease of use, will be delivered by Sept. 30 “due to modifications to processing activities, COVID-19 data collections delays, and the Census Bureau’s obligation to provide high-quality data.”

VERIFY
Our journalists work to separate fact from fiction so that you can understand what is true and false online. Please consider subscribing to our daily newsletter, text alerts and our YouTube channel.  You can also follow us on Snapchat, Twitter, Instagram or Facebook.