VERIFY: No, the CDC did not say 70% of Americans are refusing COVID vaccines

Currently, more than half of the U.S. population has received at least one dose of the vaccine. The percentage of those 12 years old or older is greater than 61%. 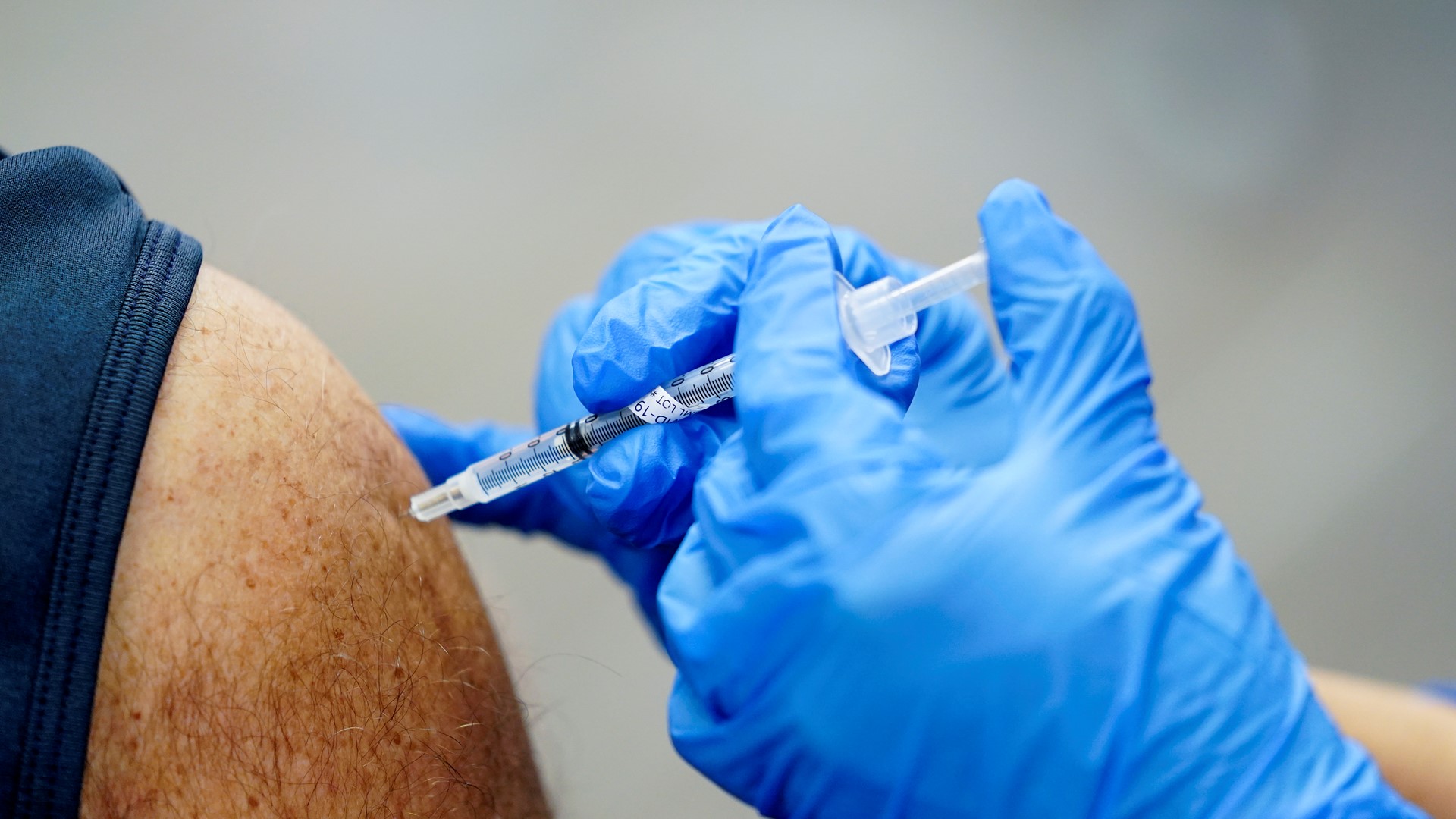 WASHINGTON — Verify exists to combat misinformation spreading on social media, and showing our sources and being transparent about our process is at the bedrock of what we do.

Unfortunately, not everyone follows this motto.

Take posts like this one, claiming that the “CDC quietly released data showing that 7 out of 10 Americans are declining the experimental gene therapy.”

The post offers no source, but nonetheless, the Verify team doesn't rule it out, until we check it out.

Did 70% of Americans refuse a COVID vaccine, as shown by CDC data?

No, this is false.

Our Verify researchers started by contacting the CDC. An agency spokesperson responded in part, "I’m not aware of the origin of this post."

Next, we scoured the CDC’s website. There are no numbers to support this claim. In fact, we found just the opposite. If you look at what percentage of the U.S. population has received at least one dose of the COVID vaccines, it’s more than half, according to CDC data.

As of June 8, that number was 51.6%. It only gets higher if you look at the percentage of those currently eligible for vaccination. Approximately 61.1% of those 12 years or older got at least one shot.

So we can verify that this post is false.

RELATED: VERIFY: How many people have gotten COVID-19 after being fully vaccinated?

Our Verify researchers kept going to see what official data is out there and found that the federal government is keeping a rough estimate of vaccine hesitancy rates through a U.S. Census Bureau survey.

According to answers collected between May 12- May 24 from more than 56 million people who had not yet been vaccinated, roughly 11.4% of respondents said they would probably not, or definitely not, get a COVID shot. An additional 5.7% said they were unsure.

RELATED: VERIFY: This study claims vaccines cause neurological diseases. Here's why it's false