VERIFY: No, the House of Representatives didn't ban 'gendered terms'

A photo circulating online claims that the House of Representatives voted to 'ban' words like mother, father, brother and sister. It's not true. 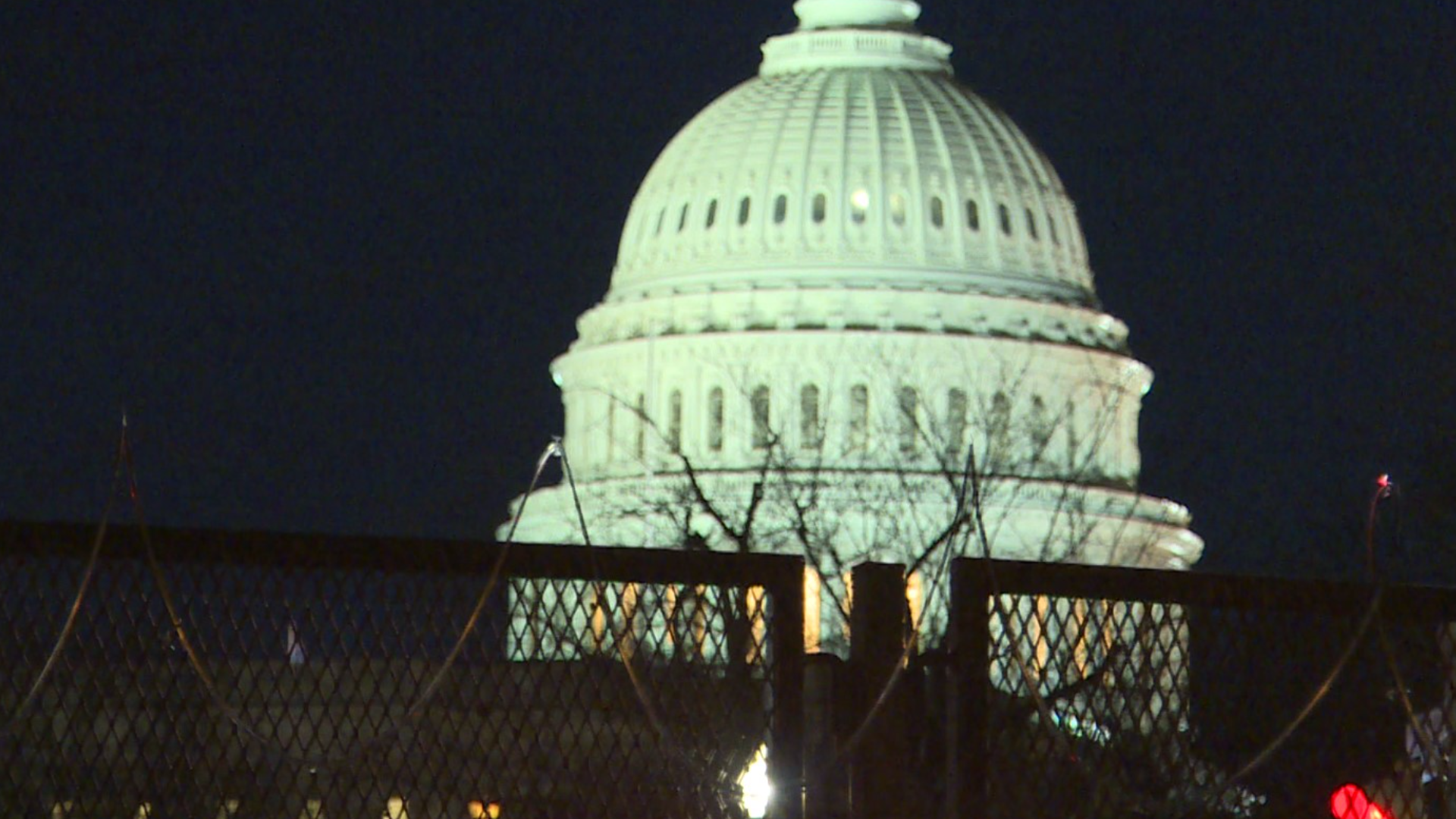 After this, claims started to spread online that gendered terms were now banned in the House of Representatives.

Did the House of Representatives ban "gendered terms" in legislation or on the House floor?

No. Sections of H. Res. 8 altered a number of terms in the House Code of Official Conduct. It did not ban the use of any words.

House Resolution 8 made hundreds of small changes to the existing House Rules. One change in particular caught a lot of attention: 10(e) Gender-Inclusive Language.

Most online claims circulate around a change to a clause in the House of Representatives Code of Official Conduct; it's cited in the graphic being shared.

The House changed a few words in an ethics rule that prevents any "Member, Delegate, Resident Commissioner, or officer of the House" from keeping a relative in a paid position on their staff.

The 117th Congress altered the definition of "relative" to be gender-neutral and succinct. That change, in full:

The new House Rules make a number of similar changes, including changing "Chairman" to "Chair" and replacing "submit his or her resignation" with just the word "resign."

So while the language change is real, the House rules do not ban any words from being used by members on the House floor or in legislation.

While researching this story, the Verify team discovered that it's not unprecedented for the House to make their rules-language more inclusive. In 2009, the 111th Congress altered the House rules to make them inclusive of women in sections that only used "his" or "he" to describe a member.