UPDATE, 12 p.m.: The York County Coroner’s Office has identified the victim as Andre White Jr., 22, of Carlisle. An autopsy has been scheduled for 8 a.m. ... 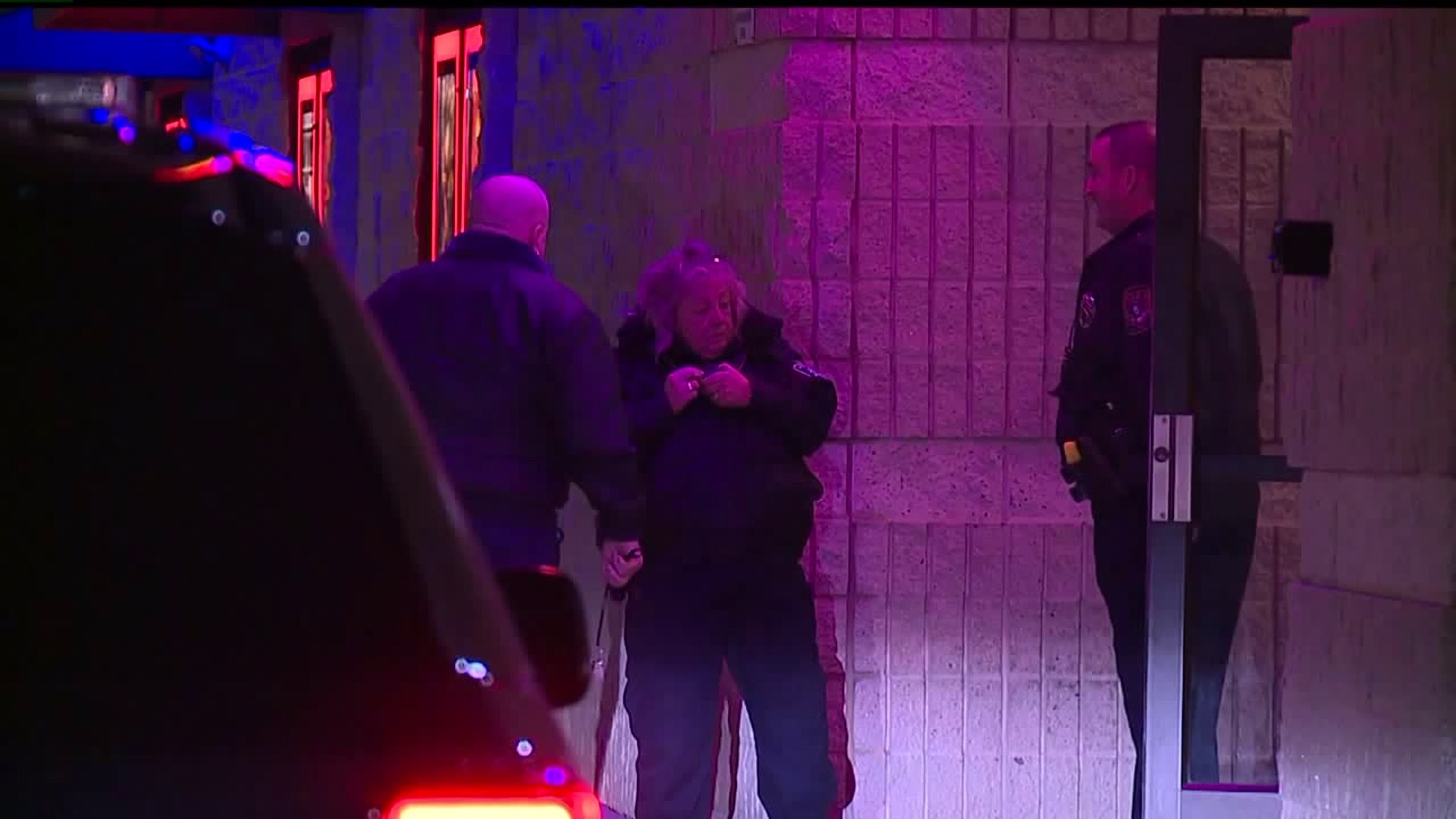 An autopsy has been scheduled for 8 a.m. Thursday at Lehigh Valley Hospital in Allentown.

Next of kin have been notified for White, a resident of the first block of Walnut Street.

UPDATE, 11:48 a.m.: Police released a few more details about the incident, stating the investigation is still in its "early stages."

The incident occurred inside one of the theaters at the movie complex, police say. Two victims -- a man and a woman -- were shot. The male victim, whom police have not yet identified, was pronounced dead at York Hospital. The female victim was treated for her injuries at the hospital as well.

The suspect fled the theater after the shooting occurred and remains at large, police say.

At this point of their investigation, police do not believe the incident was an attempt at a mass casualty event, nor was it random. Evidence suggests the shooting was not random and there is no indication that there was any additional danger to other patrons at the movie complex or other commercial areas at the Town Center, according to police.

West Manchester Township Police and additional law enforcement personnel are asking anyone with information to contact the police department at (717)-792-9514.

YORK COUNTY, Pa.-- A man has died after a shooting at Regal Cinemas on Monday night.

Around 10:15 p.m. on December 2, police responded to the Regal Cinemas in West Manchester Township for a reported shooting.

According to police, two victims were located and taken to York Hospital.

The York County Coroner was dispatched to the hospital in the early morning hours of December 3 for a reported death of an adult man that had been reportedly shot at the theater.

The coroner has confirmed that one man died in the shooting while another individual survived the incident.

The identity of the deceased will be released later Tuesday.

An autopsy is scheduled for later this week.

Police have cleared the scene after a shooting late last night at Regal Cinemas. Employees who just left are shocked about the shooting and say the status of opening today is unclear.

No word on if a suspect is in custody at this time. More details at 6 am on @fox43 pic.twitter.com/mqr171YP7z