Anyone who is disappointed over the news that the Gettysburg reenactment has been canceled may be relieved to hear this. A different reenactment is still on. In... 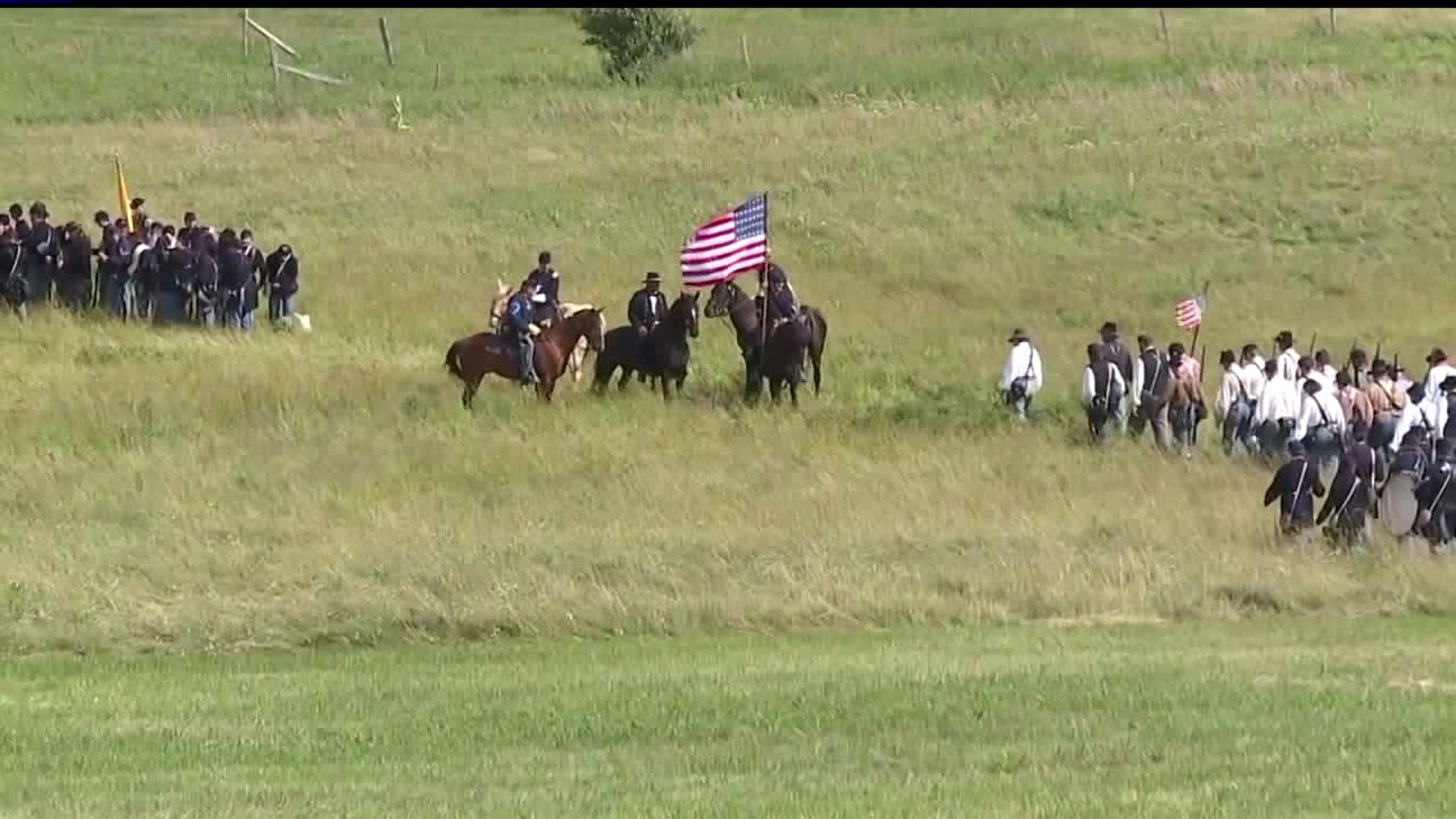 Anyone who is disappointed over the news that the Gettysburg reenactment has been canceled may be relieved to hear this.

A different reenactment is still on.

Inside the walls of the historic Daniel Lady Farm, work is well underway to host the '2020 Battle of Gettysburg' set to take place on the 146-acre property on Hanover Pike.

"It's too important," said Kirk Davis, the reenactment's event manager, who said no matter what the event will still go on. Registration is still open and Davis expects hundreds of people to show up for the July 4th and 5th event.

"There are still 800-1200 men and women who like to make sure Gettysburg history is kept alive," said Davis.

Davis acknowledges he knows a different reenactment has already canceled for the holiday weekend of July 4th due to that organizer's concerns over safety and crowd control surrounding the "Restoring the Covenant" event that is expected to draw 20,000 people to the area as it features an appearance from conservative commentator Glenn Beck.

Read more about the separate Gettysburg reenactment event that was canceled and delayed to 2021.

"From what I understand, Glenn Beck is going back in history or trying to reunite the people with American History. If he's doing that, what better connection to him than us because that's all we are, American History," said Davis.

Learn how to watch or take part in the reenactment here.

The reenactment at Daniel Lady Farm is hosted in partnership with the Gettysburg Battlefield Preservation Association and it features battle reenactments, artillery and cavalry demonstrations, living history programs, and tours of the restored house and barn. Set up for the event is expected to begin July 3rd.

See all the events planned at the Daniel Lady Farm for 2020 here.

The Association states the Daniel Lady Farm was the site of July 1863 artillery placements and the first night's Confederate line where men waited in preparation for the attack on Culp's Hill. It adds, the house and barn became a field hospital for wounded and dying. The floors of the house still bear the bloodstains of soldiers and on the walls of the barn are the initials of soldiers who carved their names into the wood and brick. 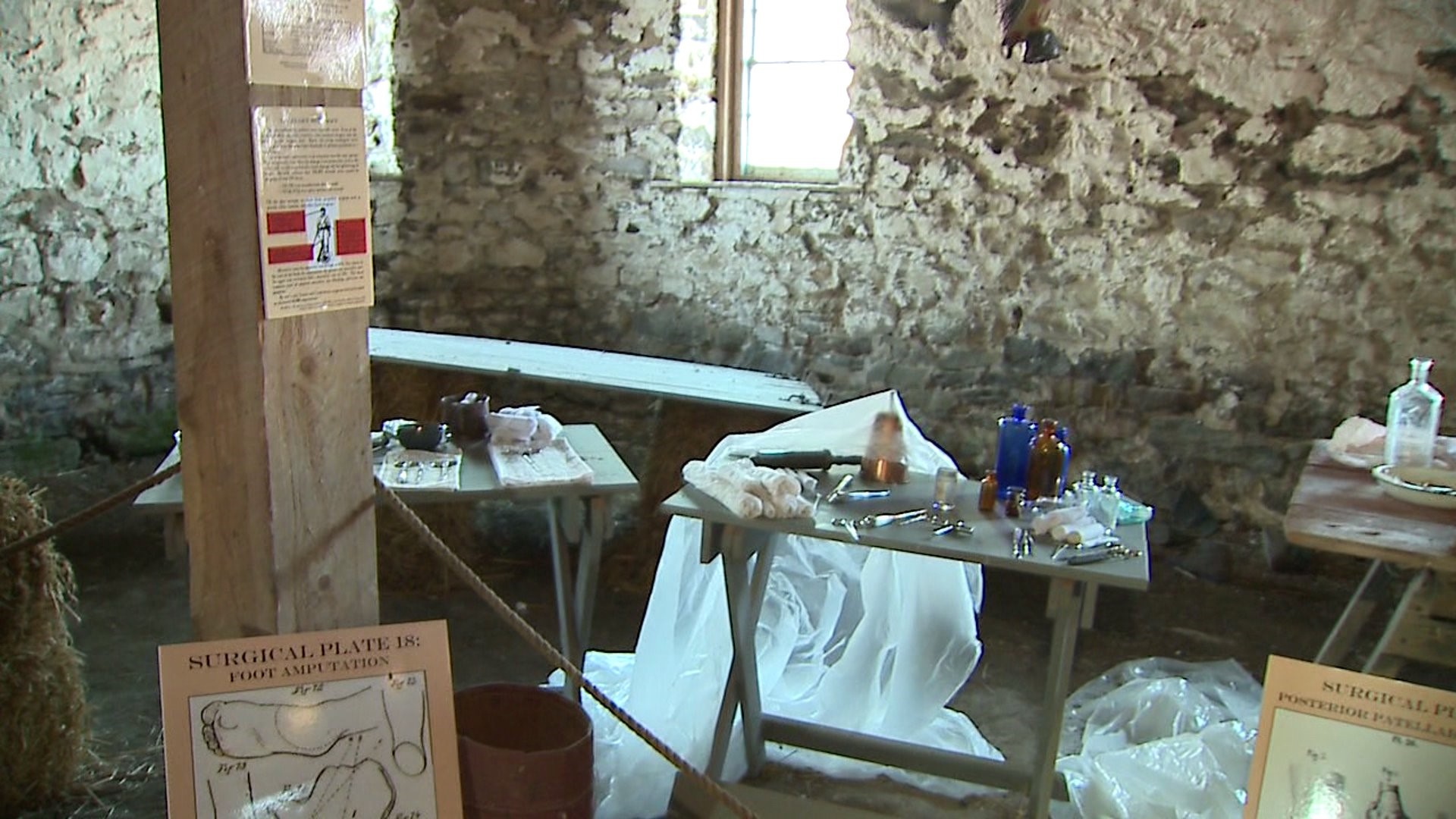