In a COVID-19 update on Thursday, Gov. Wolf said the state has given out 1.4 million shots but needs to work harder to vaccinate seniors. 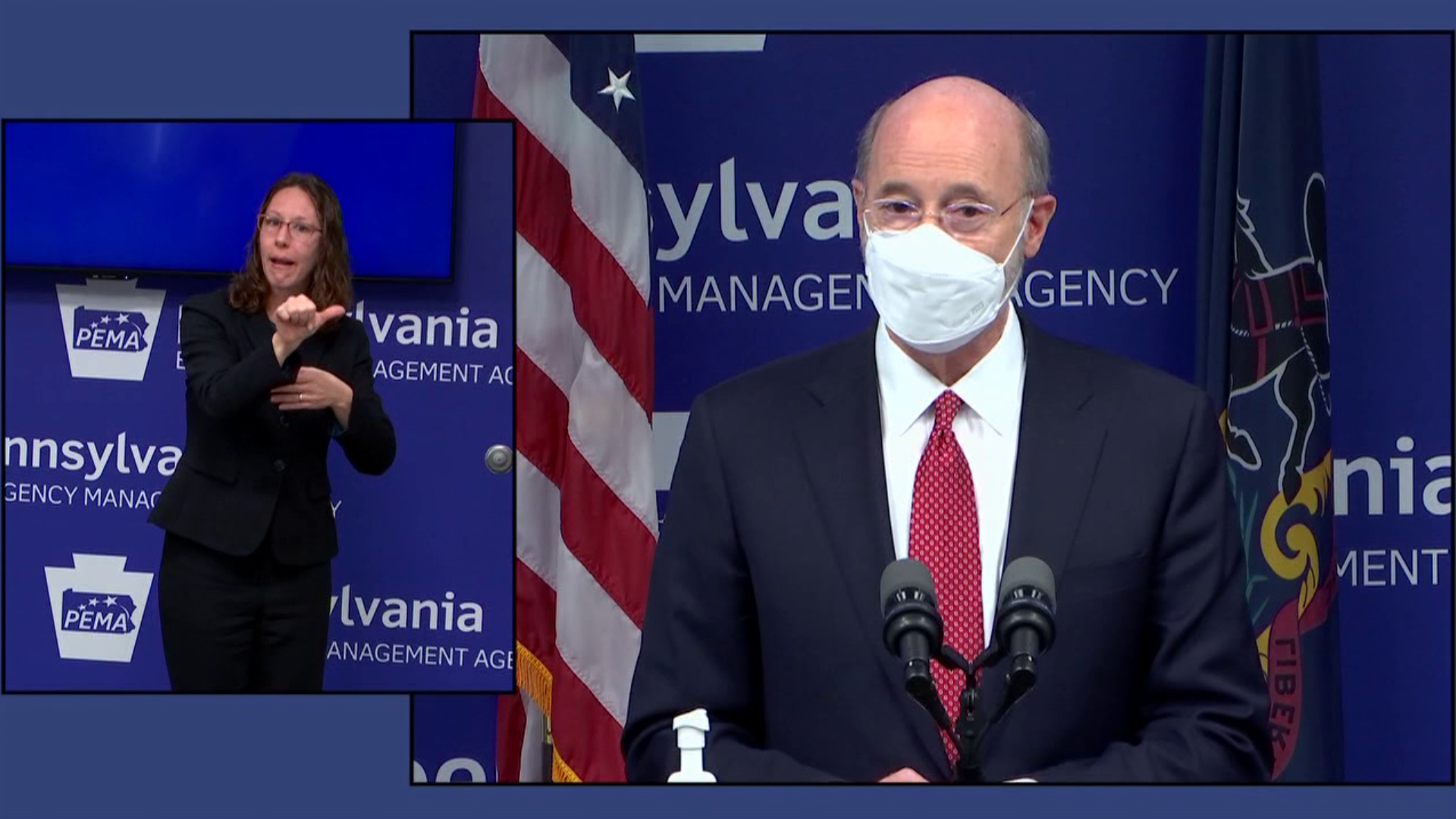 "We need to do better," is what Governor Wolf said in a news conference on Thursday in regards to the state's efforts to vaccinate older Pennsylvanians.

The Keystone State has so far given out 1.4 million shots, which is 60,000 more than yesterday.

Governor Wolf says a big challenge in the state is that Pennsylvania has one of the highest populations of elderly in the country.

"Just the number of people in that category is more than 4 million, that if it were a separate state would be in the middle of the pack and larger than many states in the United States. Those are among the challenges we face, but it's no excuse, we still need to make better progress, we need to do better," said Gov. Wolf.