HARRISBURG, Pa. – Should children get more time for recess? That’s the discussion a state lawmaker is beginning as she plans to introduce legislatio... 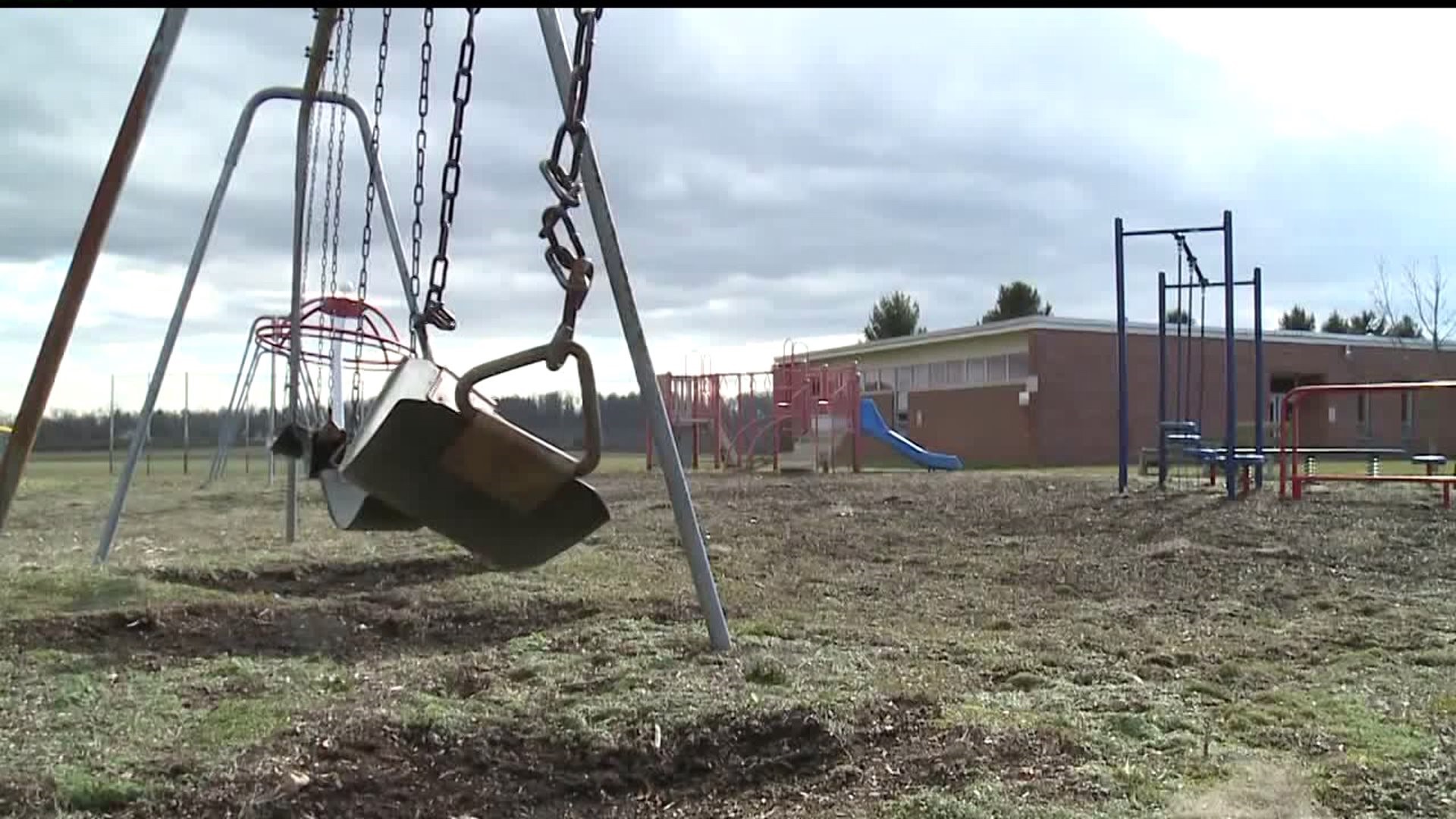 HARRISBURG, Pa. - Should children get more time for recess? That's the discussion a state lawmaker is beginning as she plans to introduce legislation to require all schools in the state to mandate daily recess.

Right now, there's no law in Pennsylvania requiring schools to allow recess for students. Yet, research done over the last decade, and the American Academy of Pediatrics sees recess as a critical part to a child's education.

Since the 1990's, the amount of recess time students get has been dwindling. Some districts even eliminated free-play as demands to meet academic markers became too demanding. Parents I spoke to in the Harrisburg-area say their children are getting as little as 15 minutes of recess a day.

“I think it’d be better if they gave them a little more time outdoors," said Aliah Brown. "It might make it easier to teach them.”

“I think the more recess they get within a certain limited amount of time would be beneficial," said Tara Traino. "So, they can rejuvenate, refresh."

The American Academy of Pediatrics recommends children get up to 60 minutes of free-play recess daily, which is said to have cognitive, physical, social, and emotional benefits. And soon, children in Pennsylvania may be mandated to have daily recess.

"I just think about my own child," said State Rep. Danielle Otten. Fueled by her own child's lack of recess, State Rep. Otten of Chester County will introduce legislation to require schools provide elementary students with at least 40 minutes of free play recess everyday. High school student would get 20 minutes.

“Physical activity, unstructured time, downtime, is a critical component to development," said Otten. "And it’s just as important as academics.”

Otten tells FOX43, there will be some challenges to overcome, like funding and how to fit in recess to an already packed school day.