SPRING GROVE, Pa. – A York County School District responded to what it said were false rumors of threats to a high school, but some parents are unhappy wi... 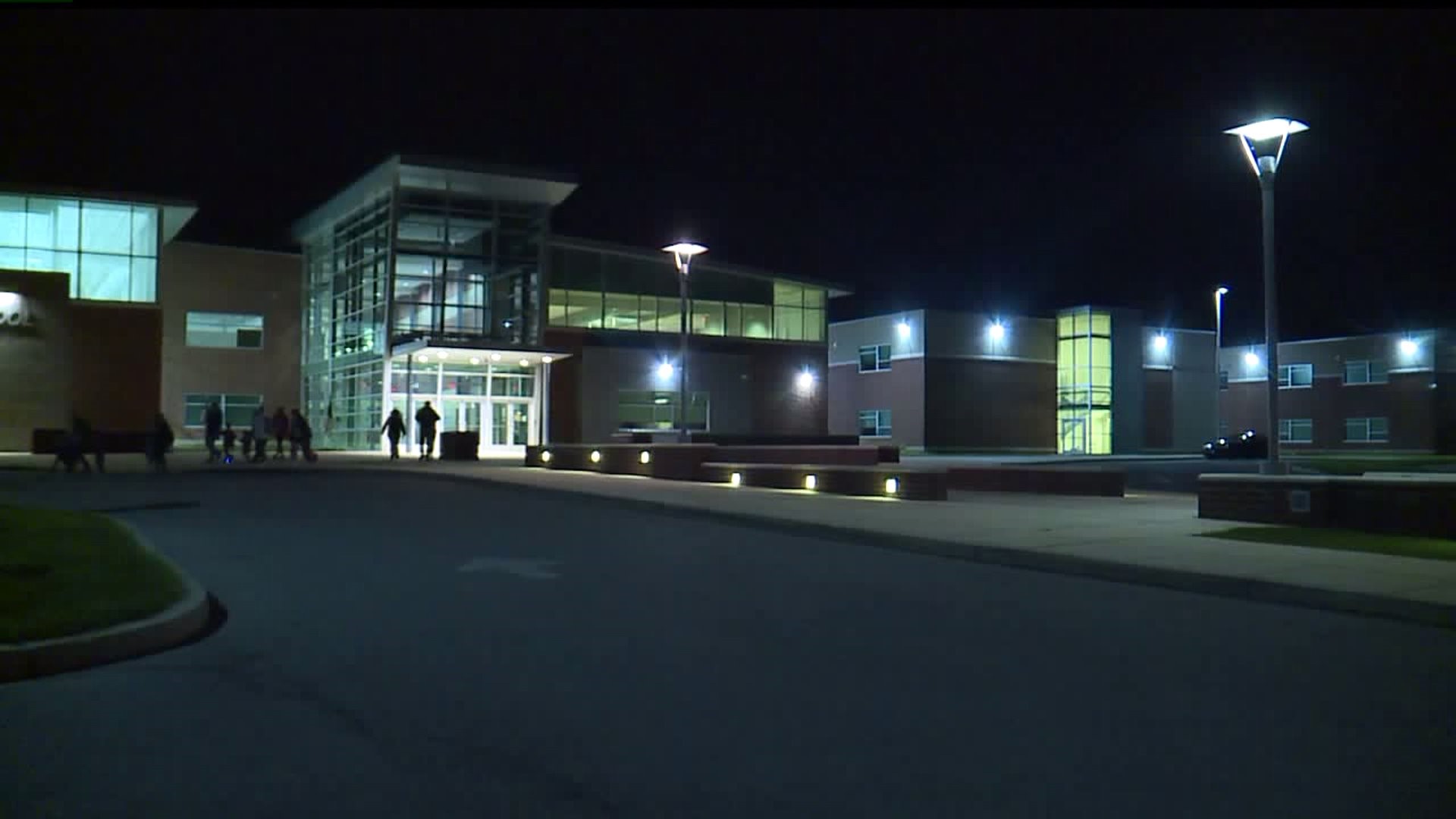 SPRING GROVE, Pa. - A York County School District responded to what it said were false rumors of threats to a high school, but some parents are unhappy with the way things were handled.

Officials from the Spring Grove Area School District informed parents of two isolated incidents last week, one of them regarding rumors of a "non-specific" threat. That was Monday mid-morning.

By that point, one mom had already decided to keep her daughter home from school. Rachel Vega said she heard even more rumors that there was a gun at the school, so she let her daughter stay home again Tuesday.

Vega let her daughter go back Wednesday after she called the school to clear things up. It wasn't until Thursday that the school issued an announcement on their website explaining what happened. But now, her daughter's two absences are unexcused, and school officials sent her a letter saying more unexcused absences could lead to prosecution.

"You don't know if it's a rumor," Vega said. "Ya know, you hear it come out of their mouths, and the minute you don't believe them, and send them to school, something could happen. But you would think under this circumstance, you would excuse the children, right? My daughter was having a panic attack."

The High School was evacuated Tuesday morning, but that was because of a strong smell of sulfur at the school. It was confirmed the smell did not come from the high school and all students were safe.