All of the items were collected to be donated to Petito's family. 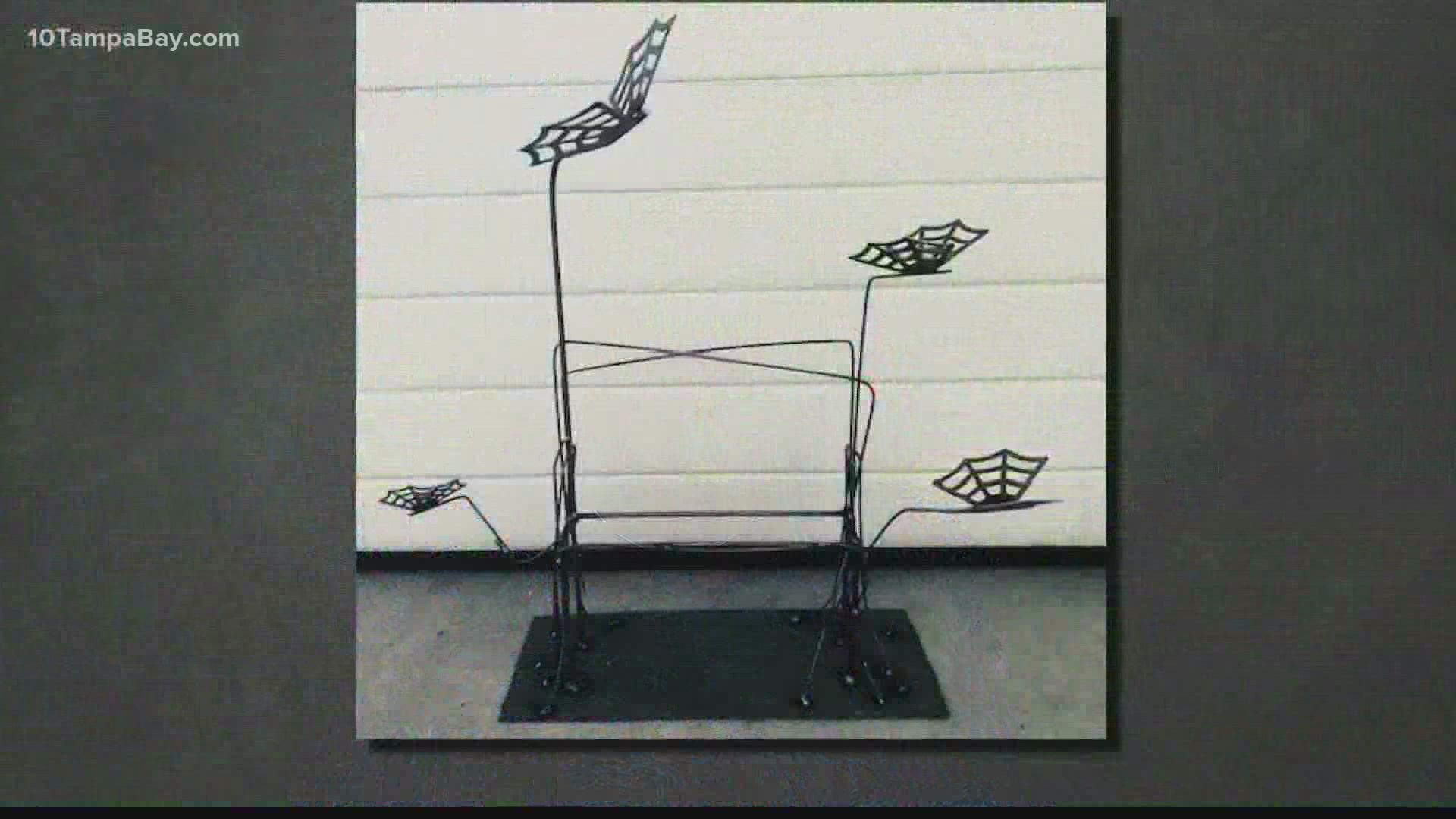 City leaders said several of the items had become damaged due to sun and rain, but added that they are in the process of creating a permanent memorial in its place.

"The family of Gabby Petito and the city of North Port have been overwhelmed by the outpouring of support shown by the residents of North Port and beyond," the city wrote in a statement.

All of the items were collected to be donated to Petito's family.

The physical memorial may be gone for now, but it's clear Gabby's memory will live on in the hearts of the people who were touched by her story.

More than 100 people paid the original memorial on last visit on Monday before it was removed.

Petito and her fiancé Brian Laundrie embarked on a cross-country road trip over the summer. But, in September, Laundrie returned to his family home in North Port without Petitio. On Sept. 11, Petito's family reported her missing.

Nearly a week after Petito's family reported her missing, Laundrie's parents told authorities he had not been seen in days.

A body was found by authorities at Grand Teton National Park on Sept. 19 and was confirmed to be Petito on Sept. 21. On Tuesday, the coroner's office confirmed that Gabby Petito died by strangulation.

A federal arrest warrant for Brian Laundrie was issued on Sept. 23. According to a grand jury indictment, Laundrie used a debit card that didn't belong to him, making at least $1,000 in purchases on or around Aug. 30 and Sept.1. Laundrie's lawyer, Steven Bertolino, said the debit card Laundrie is accused of using belonged to Gabby Petito.