South central Pennsylvania got hit hard with flooding Thursday night. Roadways, including a portion of Interstate 83 North, were closed and a number of vehicles... 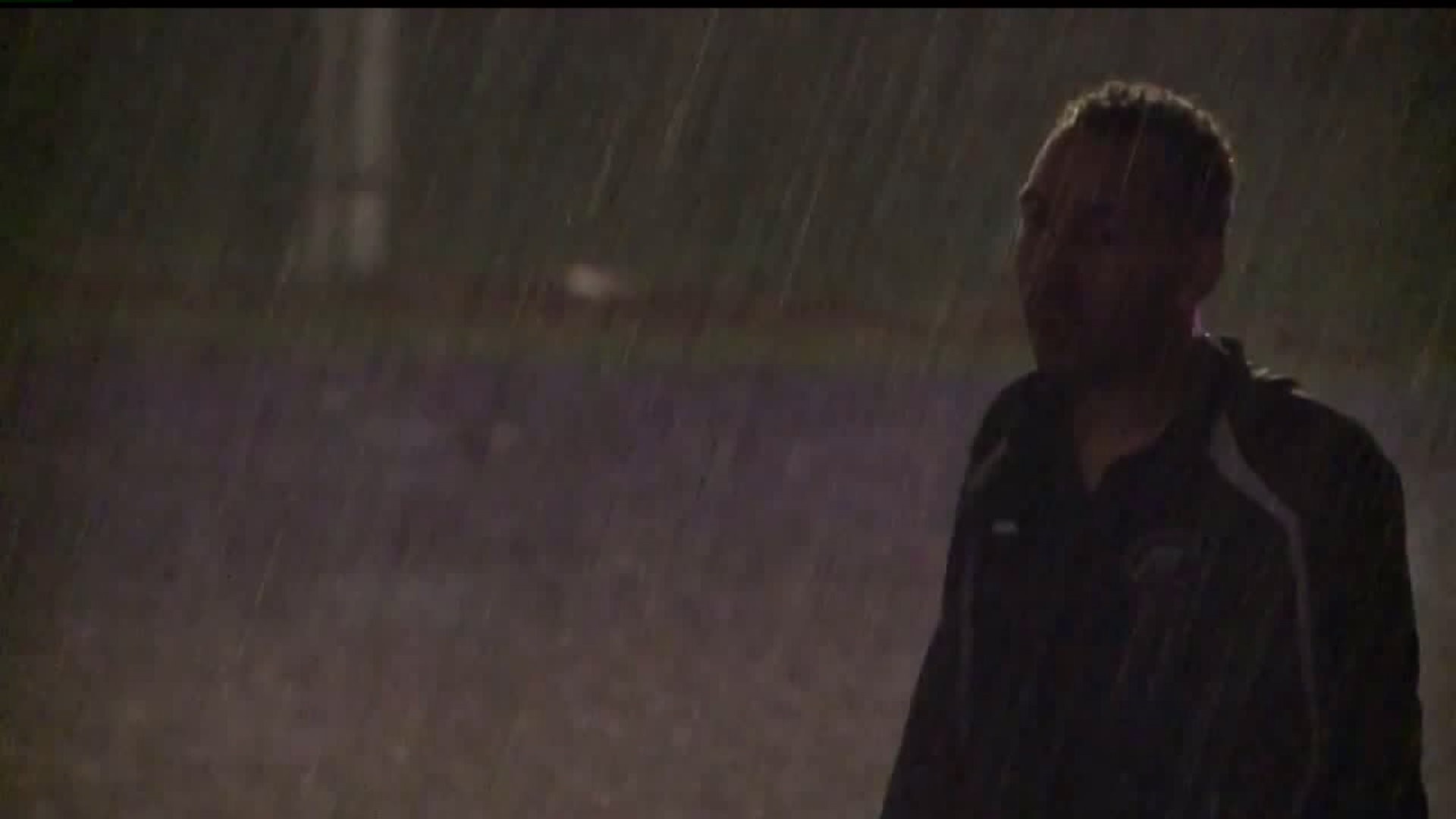 Roadways, including a portion of Interstate 83 North, were closed and a number of vehicles got stuck in flood waters.

The northbound lanes of I-83 at Exit 48 (Union Deposit Road) in Dauphin County were closed due to flooding. It reopened just before 10:30 p.m.

In Harrisburg, 18th and Derry Streets had cars stranded in flood waters. 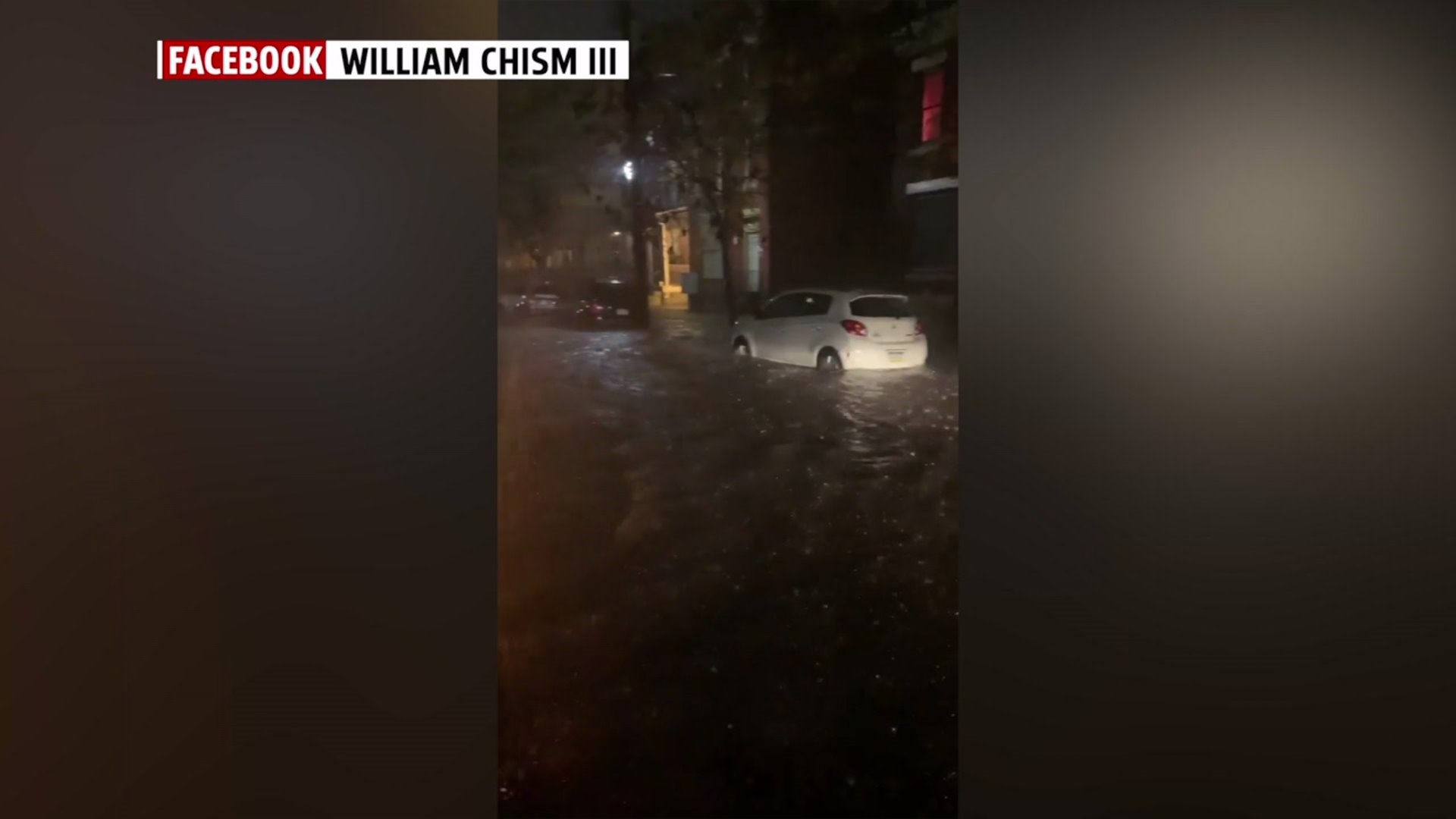 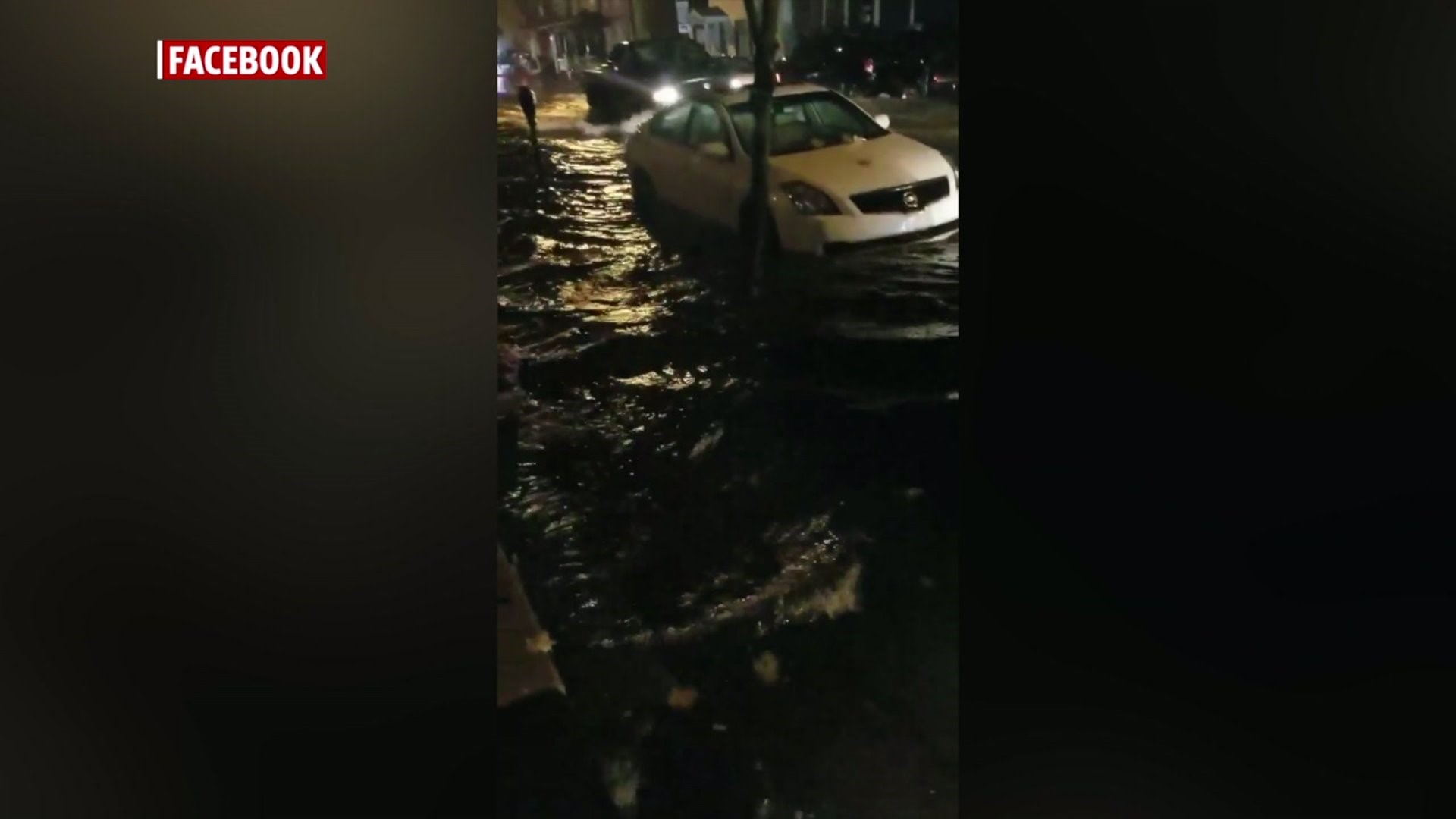 This is what I-83 NB at Union Deposit Rd. in Dauphin County looks like. It has been closed due to flooding. I just spoke w/ PennDOT officials & they tell me they’re hoping to re-open one of the lanes once the last vehicle stuck is cleared. The water is starting to recede. @fox43 pic.twitter.com/SxOkFQ4fgm

Police have closed off South Cameron and Berryhill Streets in Harrisburg. Another car is stuck in the water. Avoid the area. @fox43 pic.twitter.com/fwbg4RDROe