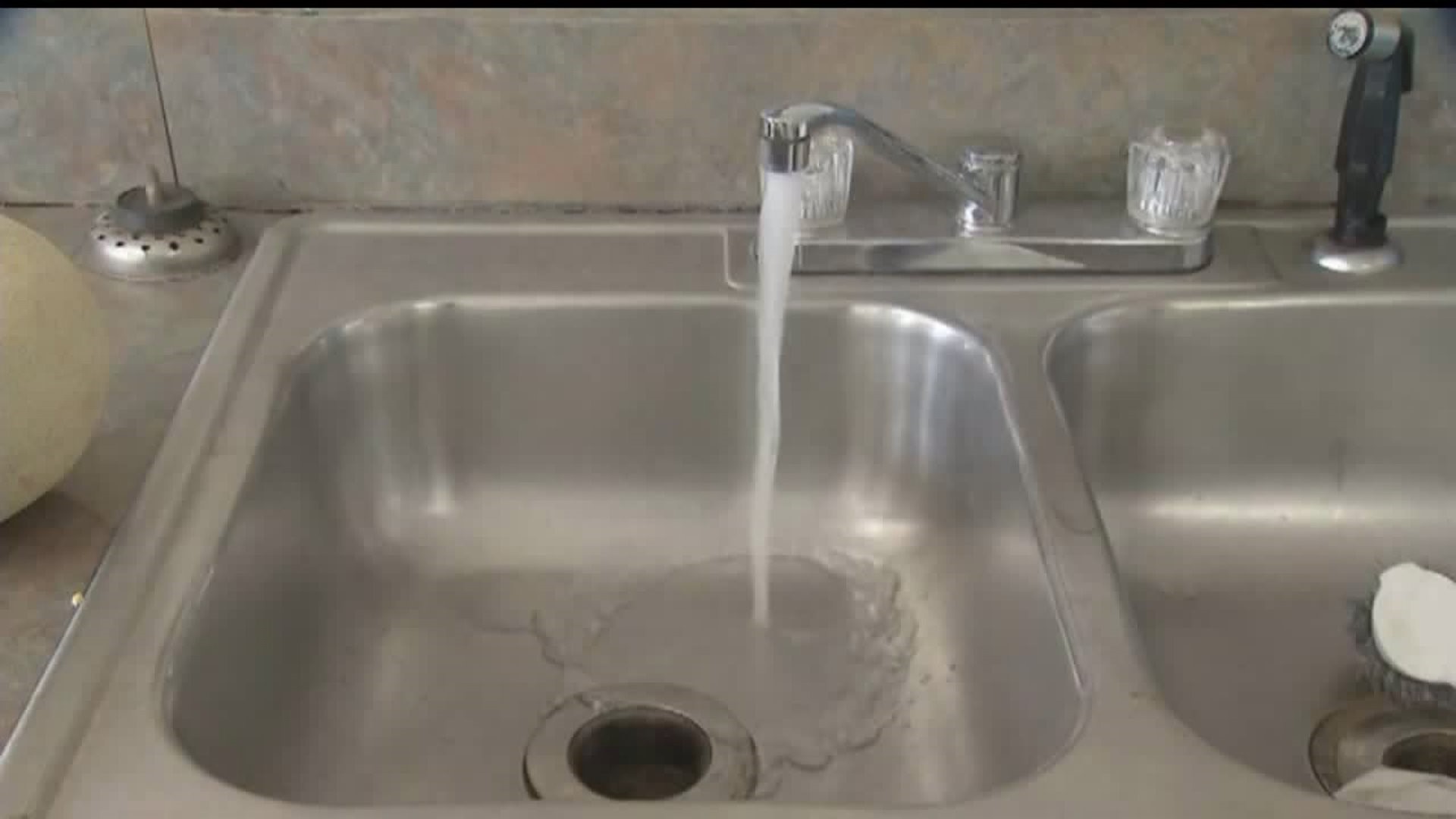 If you ask any board member of the Authority whether or not they feel fluoride should be included in the water, they will tell you, it doesn't matter what they think.

"The mission of the Authority is to provide the best, purest, cheapest water possible," Lee Woodmansee, Treasurer of the Board, said. "100% of the board felt that it was not our business to provide a foreign substance."

The Authority first added fluoride to the water in 1963, but over the past year, the conversation has shifted to "why." The board acknowledges there's plenty of research that says fluoride helps prevent cavities.  There's also research that says too much, is harmful. But Woodmansee said, that's not the point.

"Whether good or bad for other reasons other than drinking, it's not up for us to decide," Woodmansee said. You don't need research to make the determination that you want to have the purest water possible."

And it's not the cost that's the issue. In fact, the removal of fluoride is only going to save the authority $9,000 a year. A drop in the bucket. But there are some people who have a problem with fluoride in the water and will even buy purifiers to try to remove it.

Whether it's coming out of your toilet, your shower, or even your faucet, all of the water is coming from the same place and all of it contains fluoride. The Authority said 90% of it will go down the drain.

Healthy York County Coalition, a group that's against removing the fluoride, said in a statement, "The American Dental Association, American Academy of Pediatrics, Institute of Medicine, and many other respected health and medical organizations endorse the safety and effectiveness of fluoridation...Removing fluoride is a step backwards, a decision that will negatively affect the long-term oral and physical health of children and adults served by Shiloh Water System."

The Department of Environmental Protection still has to approve Shiloh Water System's application before it can begin removing the fluoride.

The Healthy York County Coalition is encouraging people who are opposed to the decision to send their comments to the DEP before January 21st, in hopes it will turn down it's application.